'I made a commitment': Gov. Mike DeWine explains why he signed 'Stand Your Ground' bill

Ohio is now the 36th state to no longer require people to retreat before they can justifiably hurt or kill someone with a gun in self-defense. 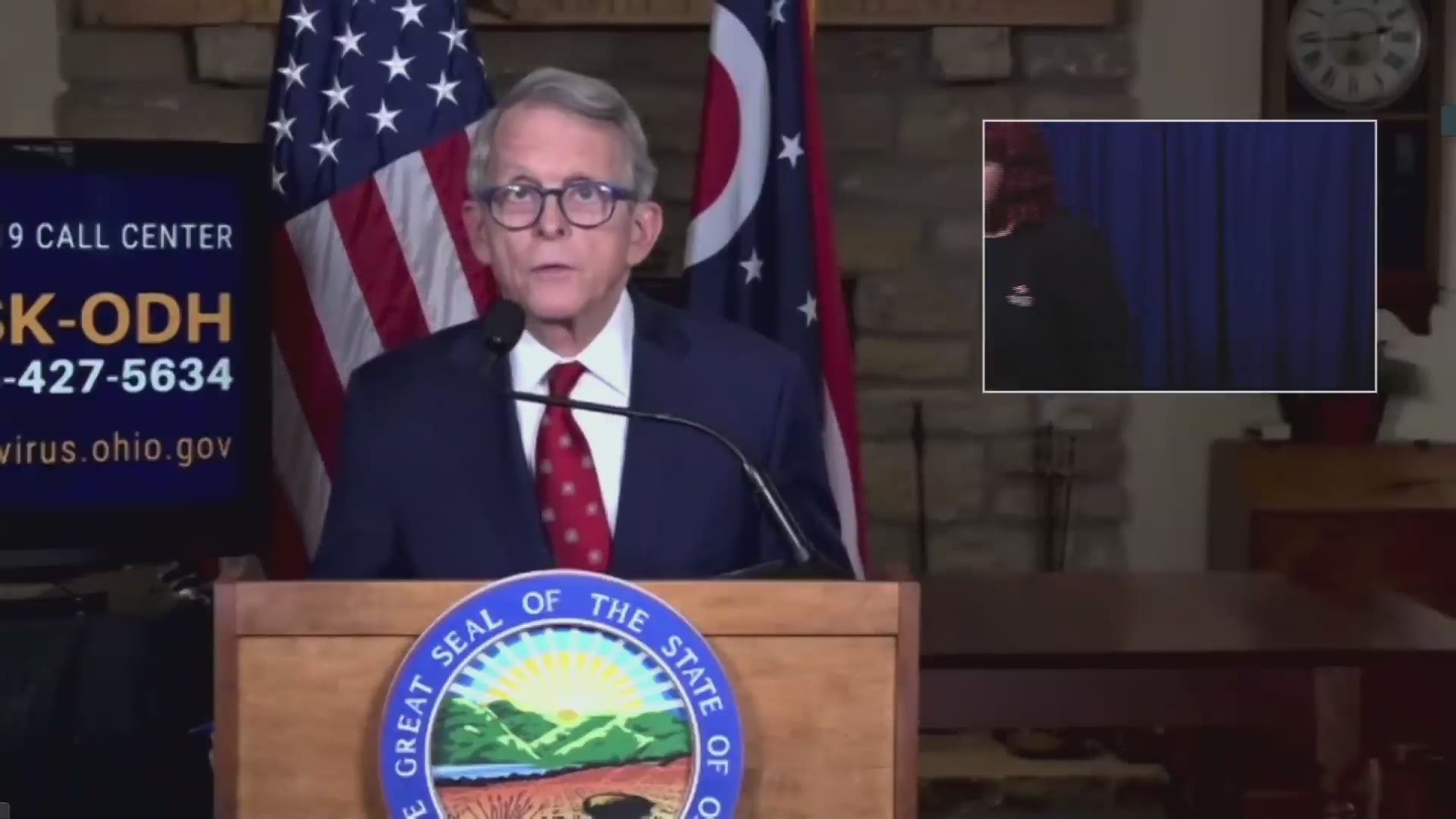 CEDARVILLE, Ohio — On Tuesday, Governor Mike DeWine held his first COVID-19 briefing of 2021. However, the first question he received from the media had to do with his signing of Senate Bill 175.

The 'Stand Your Ground' bill will remove a legal requirement for people to attempt to retreat from a confrontation before shooting to kill in perceived self-defense.

"I made a commitment when I ran for governor that I would sign a bill like that," DeWine said on Tuesday. "It puts us with the majority of states, not the minority of states that have something very similar to that."

With DeWine's signature, Ohio becomes the 36th state to no longer require people to retreat before they can justifiably hurt or kill someone with a gun in self-defense.

It was thought that DeWine might veto the bill because it did not contain provisions he had lobbying hard for going back to the mass shooting in Dayton in 2019. Specifically, DeWine has been looking for legislation that would bolster the background check system used before a firearms purchase, toughen laws on people in possession of guns if they’ve lost the legal right to wield them, and expand a legal process for courts to temporarily seize guns from people in mental health crises.

"These are things that need to happen," added DeWine. "I'm not giving up, far from it."

"This legislation will make Ohioans, including law enforcement officers, less safe by encouraging and justifying armed vigilantism in our communities," Horrigan said in a statement on Tuesday.

Cleveland City Councilman Basheer Jones said that the bill will lead to the unnecessary injuries and deaths of Black and Brown people, who are often unfairly accused of criminality simply by being in a public place.

“How many news stories have there been about police being called because black families were picnicking in a park, or bird watching, or doing their jobs? What will happen now?,” asked Councilman Jones. “I had faith that the governor would veto it. We are disappointed and we won’t forget this.”

The Associated Press and WBNS 10TV Web Staff contributed to this story.

You can watch Gov. DeWine's Tuesday briefing in the player below: