Ohio Governor Mike DeWine said he plans to address the status of amusement parks, including Cedar Point, as well as zoos and amusement parks next week. 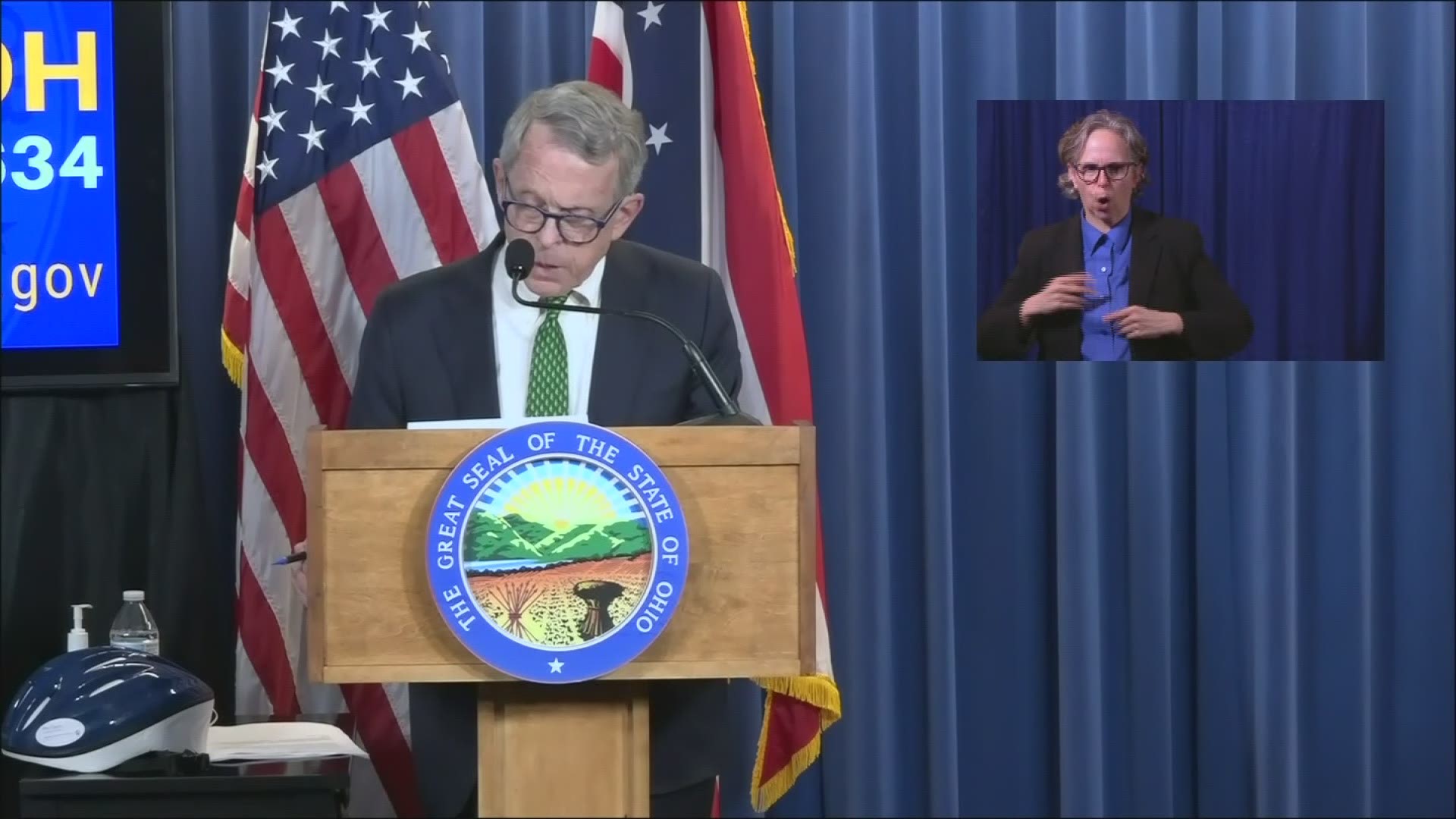 As June approaches, most of Ohio's economy has either reopened or will reopen in the coming days.

And when it comes to some of the industries that remain closed, announcements could be coming as early as next week.

At his daily press briefing on Thursday, Ohio Governor Mike DeWine was asked about the status of industries including amusement parks -- which would include Cedar Point -- zoos and museums. And while DeWine said he didn't have a timeline to share right now, he did say that he expects to make announcements on those industries as early as next week.

"We're going to try to address that next week," DeWine said. "That's still being worked on. So we'll be back in touch with everybody next week."

Throughout May, Ohio has taken several steps toward reopening its economy, with businesses including dentists, veterinarians, retail, office buildings, swimming pools and gyms having all been reopened. As of Thursday, Ohio has had 33,915 confirmed and probable positive coronavirus cases, including 5,811 hospitalizations, 1,516 ICU admissions and 2,098 deaths.