Ohio Gov. Mike DeWine on defunding police: 'That would be absurd'

Speaking at his daily press briefing on Tuesday, Ohio Governor Mike DeWine said he was against the idea of defunding the police. 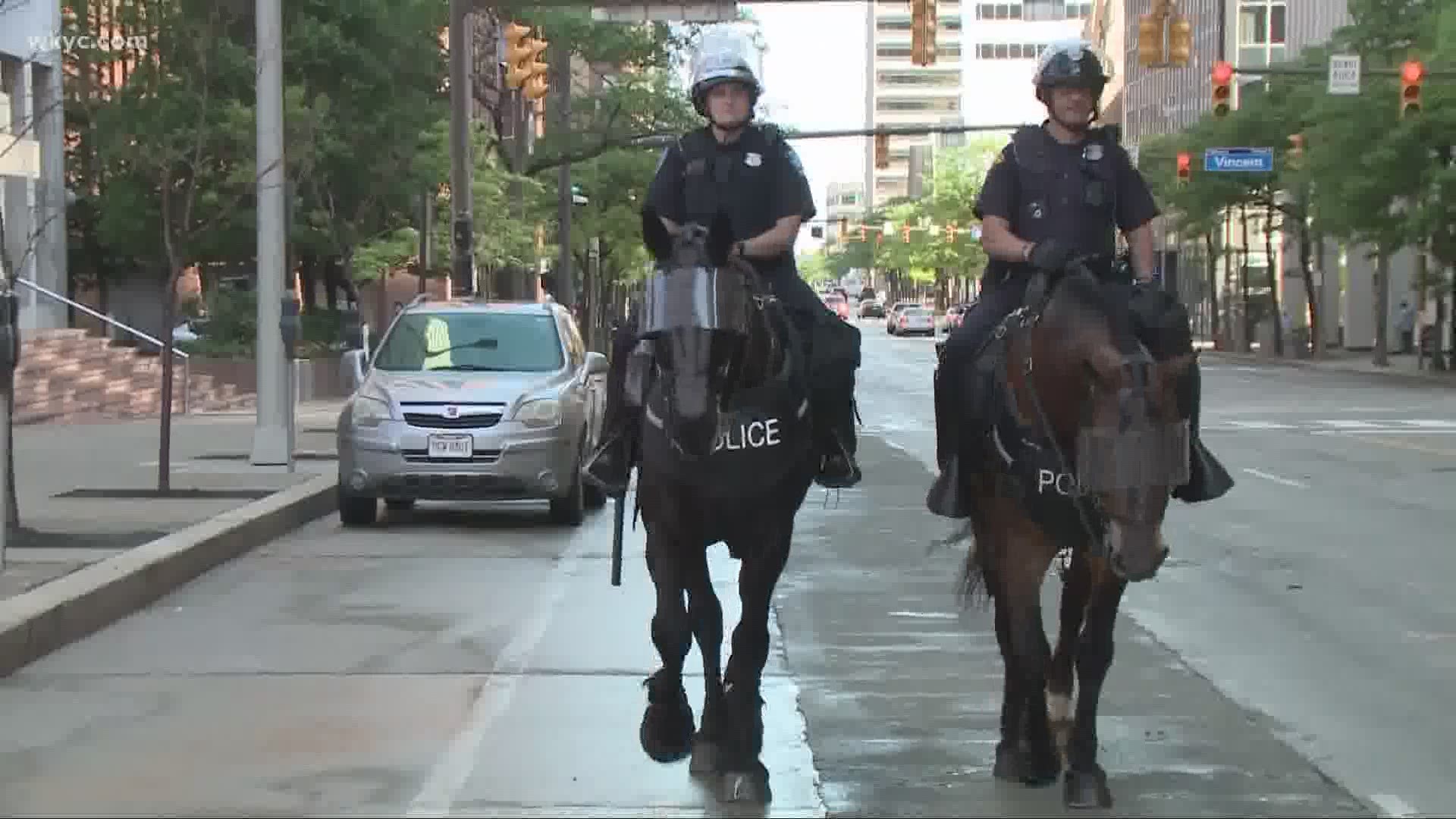 As the death of George Floyd has resulted in conversations and debates about law enforcement's role in society, one proposal that's garnered widespread interest as been a movement to "defund the police."

Asked about that idea at a press briefing on Tuesday, Ohio Governor Mike DeWine didn't hold back when making it clear he doesn't support such a proposal.

"I'm not in favor of de-funding the police. That would be absurd. We need police, we need emergency responders," DeWine said.

RELATED: When protesters cry 'defund the police,' what does it mean?

According to supporters of the "Defund the Police" movement, it isn’t about eliminating police departments or stripping agencies of all of their money. Rather, they say it is time for the country to address systemic problems in policing in America and spend more money on other needs in the United States such as housing and education.

According to data compiled by the Urban Institute, State and local governments spent $115 billion on policing in 2017.

“Why can’t we look at how it is that we reorganize our priorities, so people don’t have to be in the streets during a national pandemic?" Black Lives Matter co-founder Alicia Garza asked during an interview on NBC’s Meet the Press.

Nevertheless, when it comes to the subject, DeWine made it clear that while he does support change and reforms, defunding the police is simply too "absurd" in his eyes.

"We need police. We need fire. We need emergency responders. They protect us. they protect our lives," DeWine said.