ODJFS provides update on why some unemployment claims are still pending

Months into the COVID-19 pandemic, some Ohioans still haven't received unemployment benefits from the state. 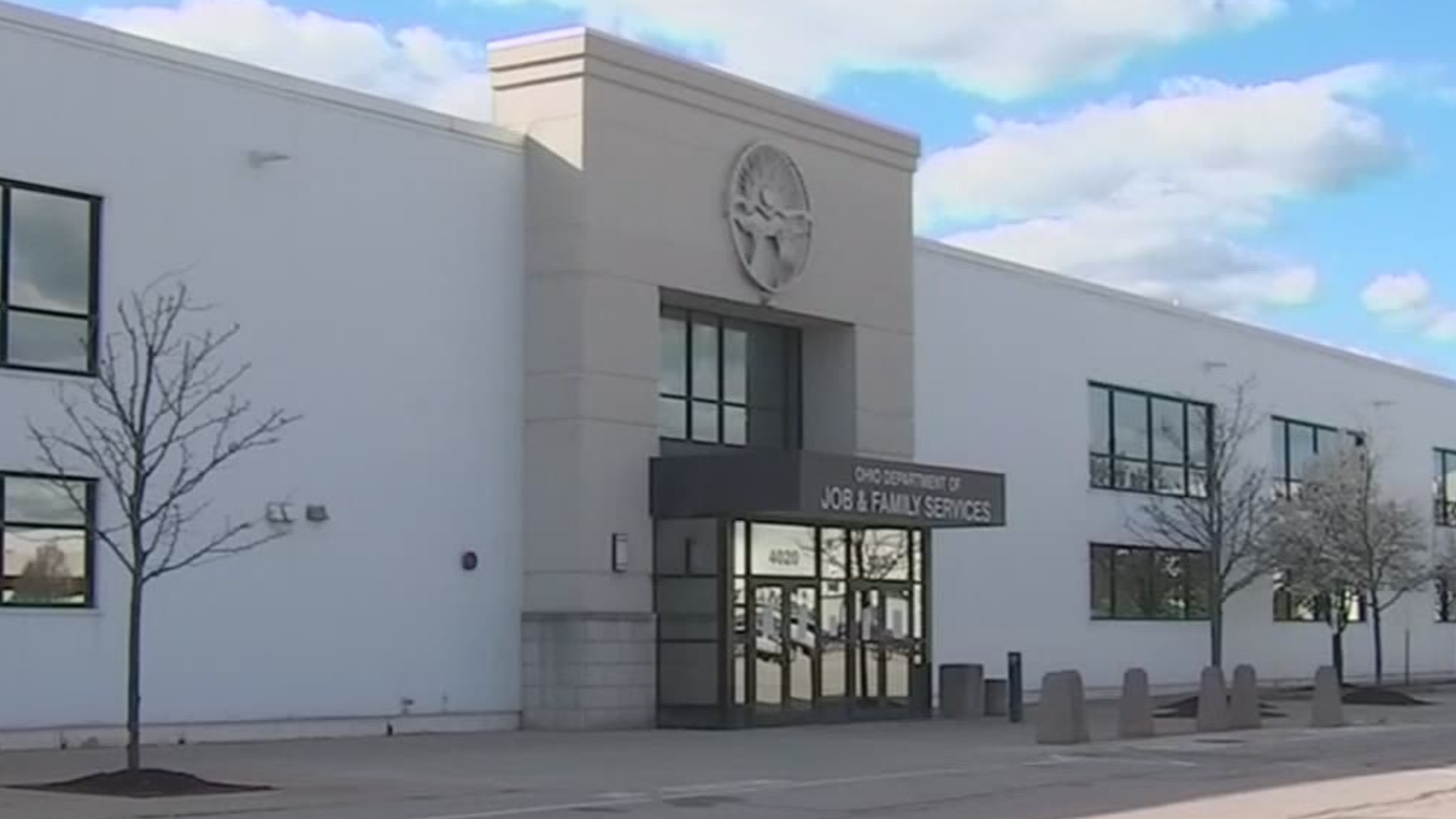 Sweigart is a single father, sharing custody of his two kids.

He lost his job in the second week of March because of COVID-19 and is currently looking for another job.

“I have a degree in HR, I was working in a call center scheduling breaks and just helping out,” Sweigart said.

Sweigart said right away he received some type of financial help.

“Right off the bat, SNAP and food stamps kicked in and I have been homeschooling with my kids being home and food hasn’t been an issue,” Sweigart said.

However, there are other bills he said that will cause financial stress. Sweigart said he did just received his stimulus check, but is struggling to get unemployment.

“Every Sunday morning you have to do a weekly file and many Sunday mornings there were just too many people and you wouldn’t be able to get in or you’d be kicked off of the system,” Sweigart said.

He said he’s been trying to call and talk with someone but hasn’t had any luck. He said these aren’t the only challenges he’s running into.

“My case was pending first quarter, got closed and I had to refile a whole new case in May which is second quarter and then I applied for PUA and they can’t do anything until either of the two cases are closed or denied and I’m left in limbo,” Sweigart said.

We spoke with The Ohio Department of Job and Family Services Director Kimberly Hall who said when it comes to pending claims in general, they are very complex and need extra evaluation.

She said with interstate, it is a challenge because every state is experiencing a high volume like Ohio.

“Then there is the employer verification piece, we have to verify that you were in fact employed by this particular employer at that Certain period of time,” Hall said.

When it comes to Sweigart’s case, she said that it is a very fact-specific case, especially with Sweigart mentioning the system closing his case.

“I don’t want to speculate there on that, the system doesn’t close a claim automatically I’ll say so there was some triggering thing I will say that much that resulted in that,” Director Hall said.

She said that in general with claims, there is a lot that goes into them.

“It is really hard to fully get across and share in these quick soundbites the amount of potential for error where we have hundreds of thousands of claimants that have to come in every week so the federal government did not wave the requirement that you do these weekly claims and so you have people that are approved initially and they get going but every week they have to come back in and engage with the system,” Hall said.

With going back into the system every week, she said if they’ve clicked something wrong or entered something in that isn’t right, it could throw off the system.

When it comes to the system they are using, they will be migrating to a new cloud system that Hall said will be complete gradually by 2022.

“The new system is really combining three systems into one so it’s a massive project. So the system that takes our taxes from employers, the system that pays out the benefits which has gotten the most attention right now and then our appeals system,” Hall said.

For people who have reached out about overpayments, the director said every state experiences overpayments whether it’s from errors in verifying wages, unreported wages or fraud.

“We do have that where you where the wage data or the additional earnings or what have you are being reported later or behind the payments coming out, the federal government has not kind of waved any of those requirements I would love to not have anyone pay back an overpayment that was made as long as it wasn’t fraud,” Director Hall said.

However, they do have to follow federal requirements and are not able to lift them.

As of Tuesday, Director Hall said on the unemployment front they have paid more than 3.8 billion in unemployment compensations for more than 683,000 Ohioans since March 15.

“It’s more than we’ve ever paid out in a full year,” Hall said.

They have processed about 94% of claims, less than 6% are pending.

For those who are not eligible for regular unemployment claims, she said they may be eligible for the PUA (Pandemic Assistance) program. So far with that program, they have paid out 1.4 billion to more than 196,000 claimants.

Their average intake wait time from June 7 is 24.3 minutes.

As for appeals, she said they are on an uptick and they do have a plan in place for staffing to be able to handle those.