The meals that will be given to more than 2,000 first responders on Saturday. 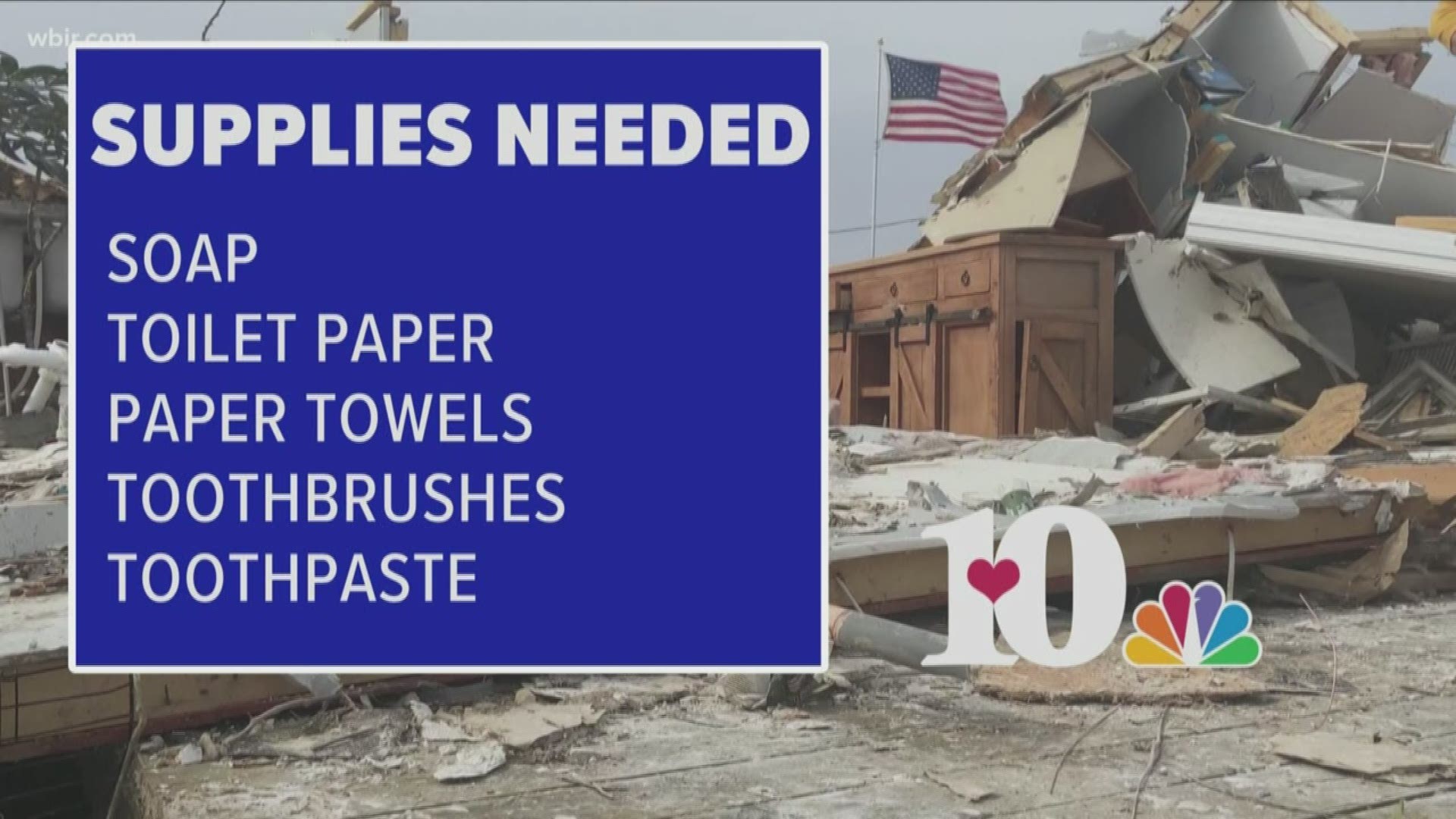 COLUMBUS, Ohio — Meals intended for the Arnold Sports Festival in Columbus will be sent to Nashville to help those affected by tornadoes, the Greater Columbus Convention Center said in a news release on Friday.

General spectators are prohibited from attending the festival due to concerns about the coronavirus, according to an order from the Ohio Department of Health.

RELATED: Gov. Mike DeWine: Athletes can compete at Arnold Sports Festival in Columbus; No spectators or expo because of coronavirus concerns

A refrigerated truck is leaving Columbus on Friday to travel to the stadium for the Tennessee Titans to drop off the meals that will be given to more than 2,000 first responders on Saturday.

“While we were waiting for the press conference to start on Tuesday regarding the Arnold Sports Festival, all the news coverage was about the tornado in Nashville,” said Molly Dale, general manager for Levy, the GCCC’s food service provider. “We thought that if the Arnold Sports Festival situation unfolds the way we think it will, we wanted something positive to happen to the food that could not be repurposed.”