If you've purchased rhododendron OR lilac plants from the stores between March and May, you are asked to dispose of them to prevent further spread of the disease. 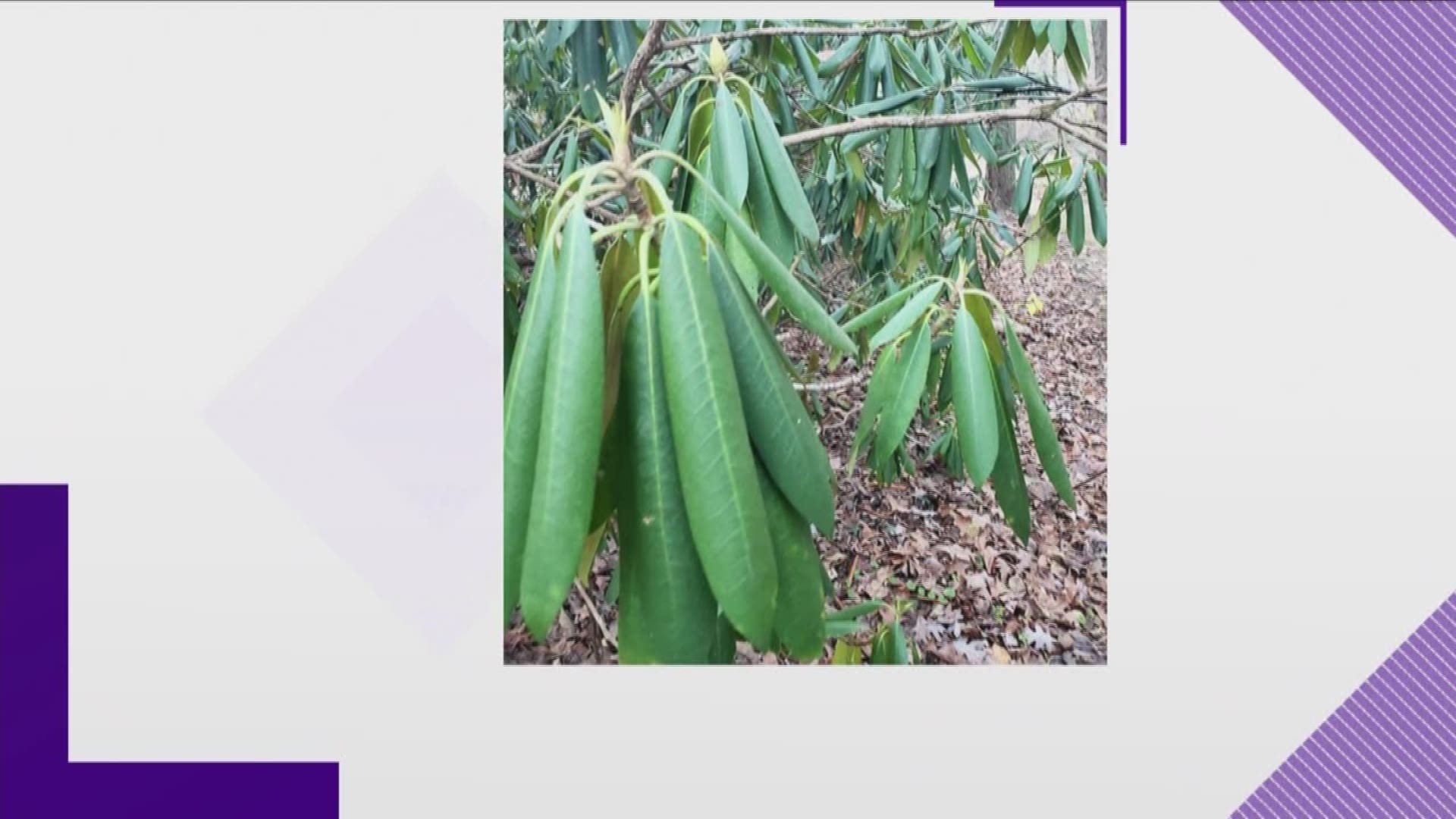 The Ohio Department of Agriculture (ODA), in coordination with USDA Animal and Plant Health Inspection Service (USDA-APHIS), has detected sudden oak death caused by Phytophthora ramorum on rhododendron plants shipped to Walmart and Rural King stores throughout the state. Both retailers have agreed to initiate a voluntary recall of plants from their stores.

It was recently confirmed that Ohio is one of several Midwest states that have received infected plant material. Approximately 1,600 rhododendron plants from the infected nursery were shipped to Ohio retailers. This shipment went to at least 17 other states.

Gardeners and homeowners who have recently purchased a rhododendron from Walmart or Rural King should monitor the plant for signs of disease, including leaf spots and shoot dieback. It is also advised that Ohioans who purchased rhododendrons or lilac plants from these stores between March and May of this year to dispose of them to prevent further spread of the disease.

Plants can be destroyed by burning, deep burial or double-bagging the plant, including the root ball, in heavy duty trash bags for disposal into a sanitary landfill (where allowable).

Consumers should not compost or dispose of the plant material in municipal yard waste. Garden tools used on any affected plants should be sanitized with bleach or 91% (or higher) alcohol before they are used again.