While it will not be open to the public, this year’s fair will focus on agricultural and educational competitions. 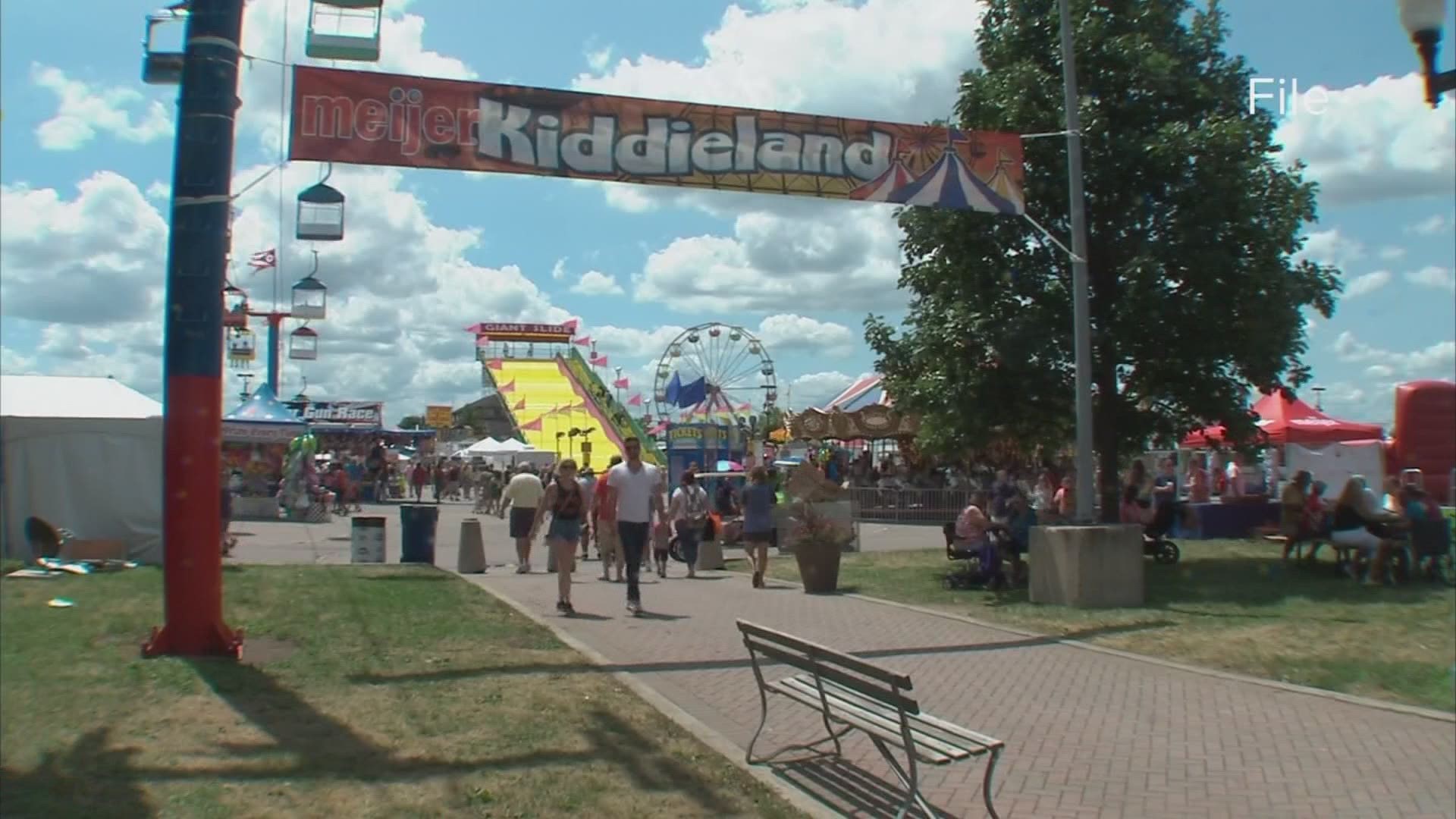 The Ohio Expositions Commission announced Thursday that the 2021 Ohio State Fair will not be open to the public.

In a statement posted online, the commission said members expressed concern for public health and the financial impact of hosting a fair that would need to follow current safety protocols.

“Although vaccination rates are improving significantly each day, Ohio continues to fight the battle against COVID-19. Where we are today in this battle makes it challenging to plan a large-scale entertainment event, not knowing where we will be, or what Ohio will look like, in late July,” explained General Manager Virgil Strickler.

Strickler added that the safety protocols, like indoor seating capacities, may lead to attendance that is considerably lower than previous years.

“The financial ramifications of hosting a typical Ohio State Fair with the same overhead costs, but far less revenue, could be devastating to our organization,” Strickler said. “In a typical year, the Ohio State Fair’s budget is designed to break even, with a nominal profit, if any. Hosting a full fair this year would likely lead to significant financial loss.”

The fair typically costs $8.5 million dollars to put on, but only makes about $9 million, a lot of that profit coming from concerts. Part of the governor's order limited indoor venues to 25% capacity.

While it will not be open to the public, this year’s fair will focus on agricultural and educational competitions for exhibitors and their families and guests.

“I wish we had a crystal ball, but we don’t,” Strickler said. “As such, the safest decision is to greatly limit the traditional aspects of the Ohio State Fair, sticking to our roots in agriculture. While this is a difficult decision, we feel it is the best path to protect the long-term viability of the Ohio State Fair, as well as the safety of those involved by limiting the scope significantly.”

The commission says many of the things associated with the fair including rides, concerts, food vendors and shopping, are expected to return in 2022.