The "Workers Right to Training Act" will protect workers when their jobs are replaced by machinery, robots or any new technology that a company introduces. 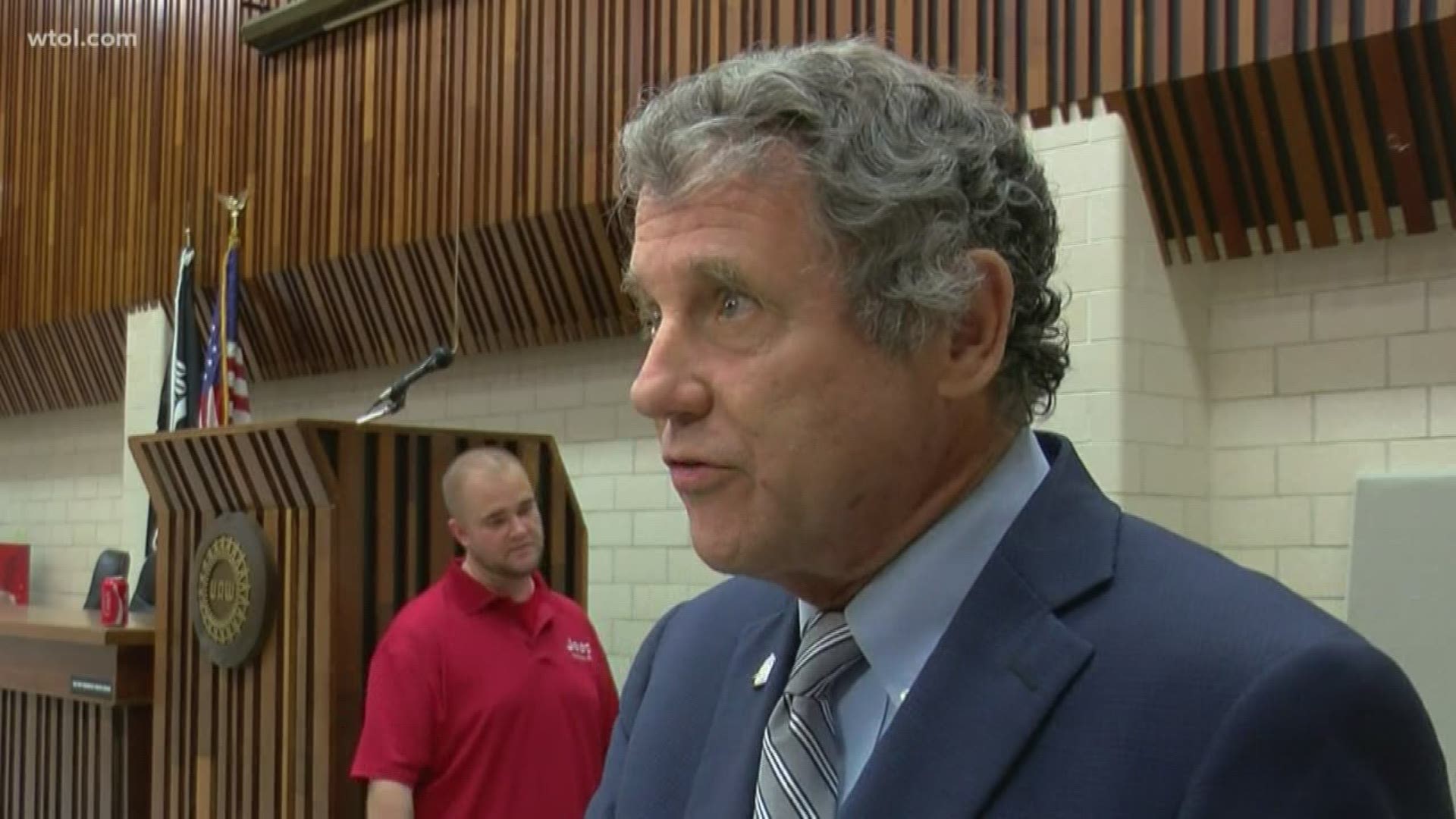 The "Workers Right to Training Act" will protect workers when their jobs are replaced by machinery, robots or any new technology that a company introduces.

"There are going to be changes obviously, technology that they look at workers as a cost to be minimized," said Ohio Senator Sherrod Brown.

The bill would ensure workers are given advance notice when a company decides to implement new technology and mandates a company provide workers additional training.

RELATED: US added a modest 130,000 jobs in August amid trade war

RELATED: Universal basic income? One California city is giving it a test run

Mike Sawaya Jr. works at Jeep and is glad Senator Brown is introducing this bill. He says his job could easily be replaced by a machine

"We actually use guns to put the certain foam in that keeps the impact from really causing too much injury in an accident or something like that so that could easily be replaced by machines," said Sawaya.

"Workers get displaced from automation, we've seen it for decades, and this gives workers some protections that they didn't have before," said Senator Brown.

Senator Sherrod Brown will introduce the legislation next week.