Ohio to lose Congressional seat after 2020 Census: What will be the impact?

Paul Beck, a professor emeritus of political science at Ohio State, breaks down the political implications that come with the 2020 Census. 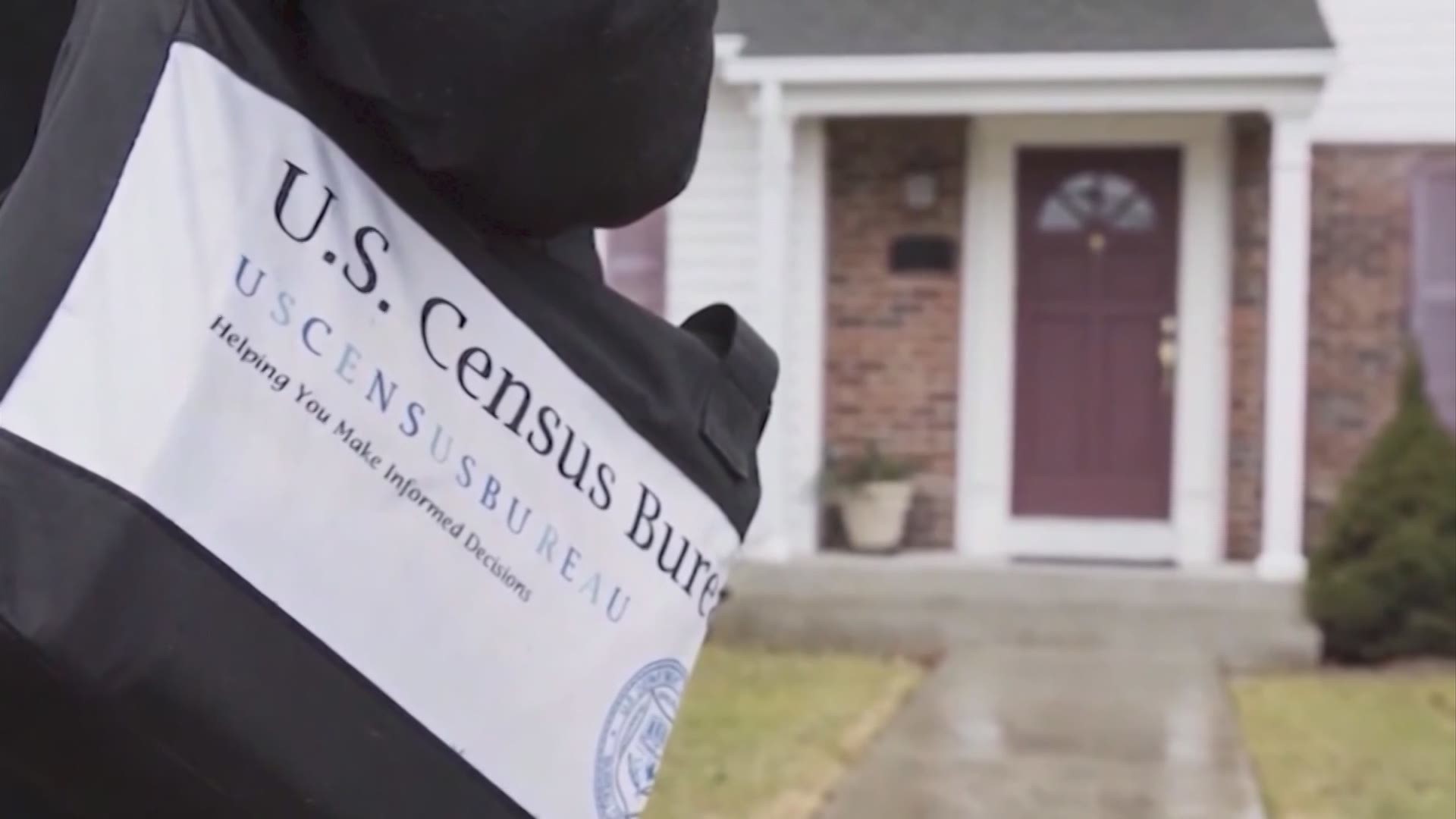 The state of Ohio will lose one Congressional seat in the 2022 midterm elections, bringing the state's total from 16 members of the House of Representatives to 15.

“Ohio has not grown at the same rate the population-wise as the average state across the U.S.,” said Paul Beck, Professor emeritus of political science at OSU.

The state will need to get to 15 districts through redistricting.

Beck says new lines need to be drawn before the 2022 midterm elections. To do that, census data broken down by precinct is needed. He predicts that data will show shrinking rural populations across the state and pretty steady cities.

“The areas that are really going to grow are going to be the suburban areas around the major metropolitan areas,” said Beck.

Beck says the shift in where people are living could completely change the district map.

“There’s going to be significant growth in Delaware County....Delaware is now in a congressional district that is represented by Troy Balderson from Zanesville. The lines of that district could change a lot,” he said.

Congressional districts are supposed to be set by September 1, according to the Ohio Constitution.