Michael Haynes, the president of the Toledo Police Patrolman's Association, says it was frustrating to wait this long since they are considered front line workers. 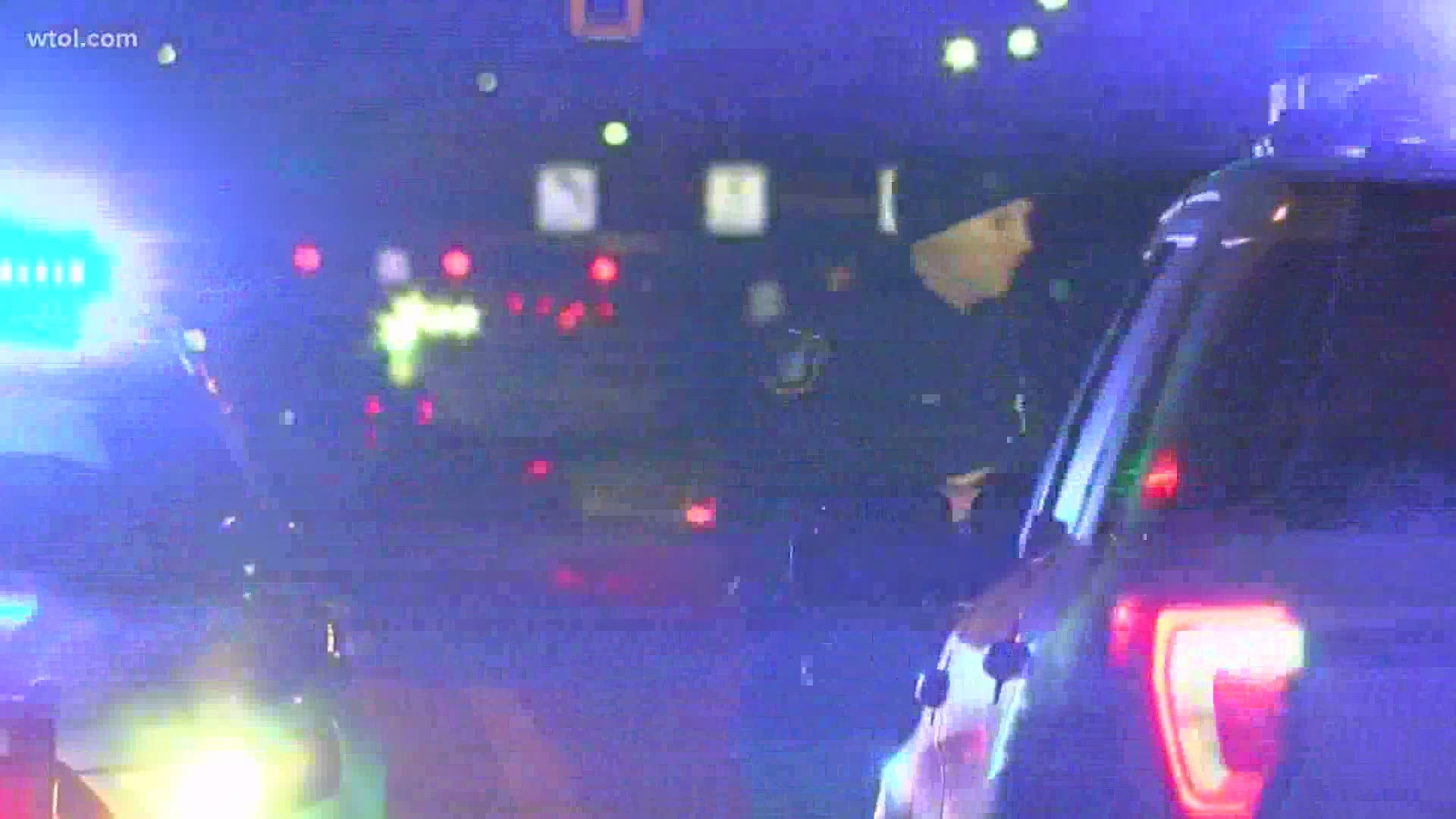 LUCAS COUNTY, Ohio — It's a big win for law enforcement officers, which were added to the list of those who can be vaccinated Monday.

Governor Mike DeWine made the announcement after they were kept off the list for prior vaccination phases.

"Having COVID myself... I don't wish that on anybody," said McDonough.

McDonough has since recovered from the virus but he's hopeful he and his fellow officers sworn to protect and serve will have a little protection for themselves.

"We're ecstatic that we're now going to be able to as a law enforcement community across the state of Ohio to have access to the vaccines," said McDonough.

Gov. DeWine gave the green light for law enforcement and corrections officers to be vaccinated in Ohio.

But not without some controversy in the weeks police weren't on the list.

"I know that there was a little frustration, considering that we consider ourselves frontline workers. We deal with the public as a whole. We really don't have a choice for that," said Michael Haynes, the president of the Toledo Police Patrolman's Association.

He says some officers were able to be vaccinated when people didn't show up for appointments and shots could otherwise go bad.

"We're not just spreading it from house to house, but also bringing it back to our own families. To which, as anybody else, you wouldn't want to be the one to harm your own family," said Haynes.

Officials are urging officers to get the vaccination starting this Thursday.

Because of the line of work, it's an opportunity to help protect everyone they interact with.

"I really think, especially for those who have families, younger families themselves, that this is the best way that you can inoculate yourself from this," said McDonough.

Chief Byrd refused his shot when he learned police officers weren't eligible to be vaccinated.