The 3 students are in the Wood County Juvenile Detention Center. 1 student from another district also is implicated. 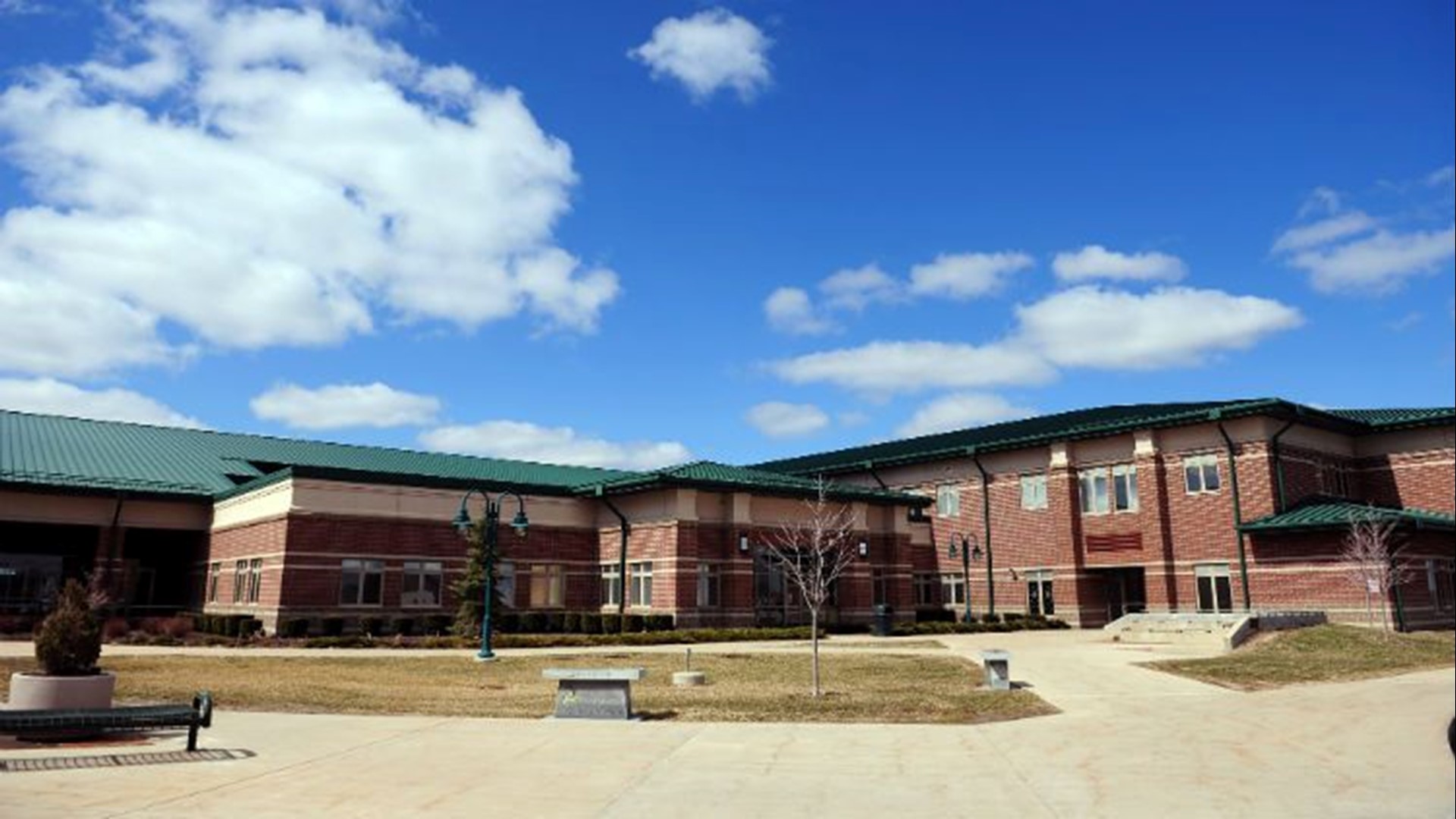 PERRYSBURG, Ohio — At least three Perrysburg High School students are in custody after officials uncovered "preliminary planning" among several students possibly intending to do harm to others.

Pfefferle's email to parents did not indicate if that student was charged or investigated further.

On Monday, WTOL 11 learned a Perrysburg student was taken to the Wood County Juvenile Justice Center after being charged with menacing for an alleged threat at PHS.

A police report shows one of the students in custody is a 15-year-old male. All three of the youth in custody will stay detained at the Juvenile Detention Center. The first juvenile has a hearing set for April 26 at 3 p.m. while the other two have hearings May 4 at 1 p.m.

According to Principal Michael Short, the incident came to light when a student reported to PHS administration that he had heard a classmate discussing threatening plans, and an investigation was opened at the end of the school day on Thursday.

Hosler says he's thankful they caught this before anything actually happened.

"The school investigation revealed that there had been a handful of emails that were sent using school emails and things stored on the school device," Hosler said. "That led us to sharing the information with the resource officer, who then was able through his law enforcement authority and interrogating other students, led to some apps and some other forms of communication that were away from school."

The investigation by the Perrysburg Police Department is ongoing. Hosler said the district cannot provide any more details or release names at this time, citing an ongoing police investigation and the Family Educational Right to Privacy Act.

Perrysburg police are asking anyone with information related to the investigation to call the department at 419-872-8001.

"We are grateful for the students who reported this to school officials," Short said Monday. "It is important that when students 'see something, say something.' We also appreciate the work of our SRO who followed up immediately on the alleged threat."

Hosler said according to school policy, they are going through a threat assessment on the involved students now. They have a process that's followed and are beginning their disciplinary action process now.

"There was more to this. It wasn't just an off-the-cuff remark, that will lead to a school disciplinary action. So we're moving down that path too and that's separate from whatever happens in court."

He says they will likely have more information as the process and investigation moves forward.

"This continues to be a developing situation. We have no other statement or information to provide, except that, from the information we have received, there is no immediate threat to the Perrysburg Schools. Perrysburg Police Department and Perrysburg Schools have been and continue to be diligent in their investigation of the matter and communication of necessary information to the public. As always, we ask that students and parents continue to be observant and report anything of concern that they see or hear to the police or school administration."

It is WTOL 11's policy to not identify juveniles charged with crimes unless they are charged as adults.