All of the Planet Fitness locations in the greater Toledo area are back to 24/7 hours after the statewide curfew was lifted. 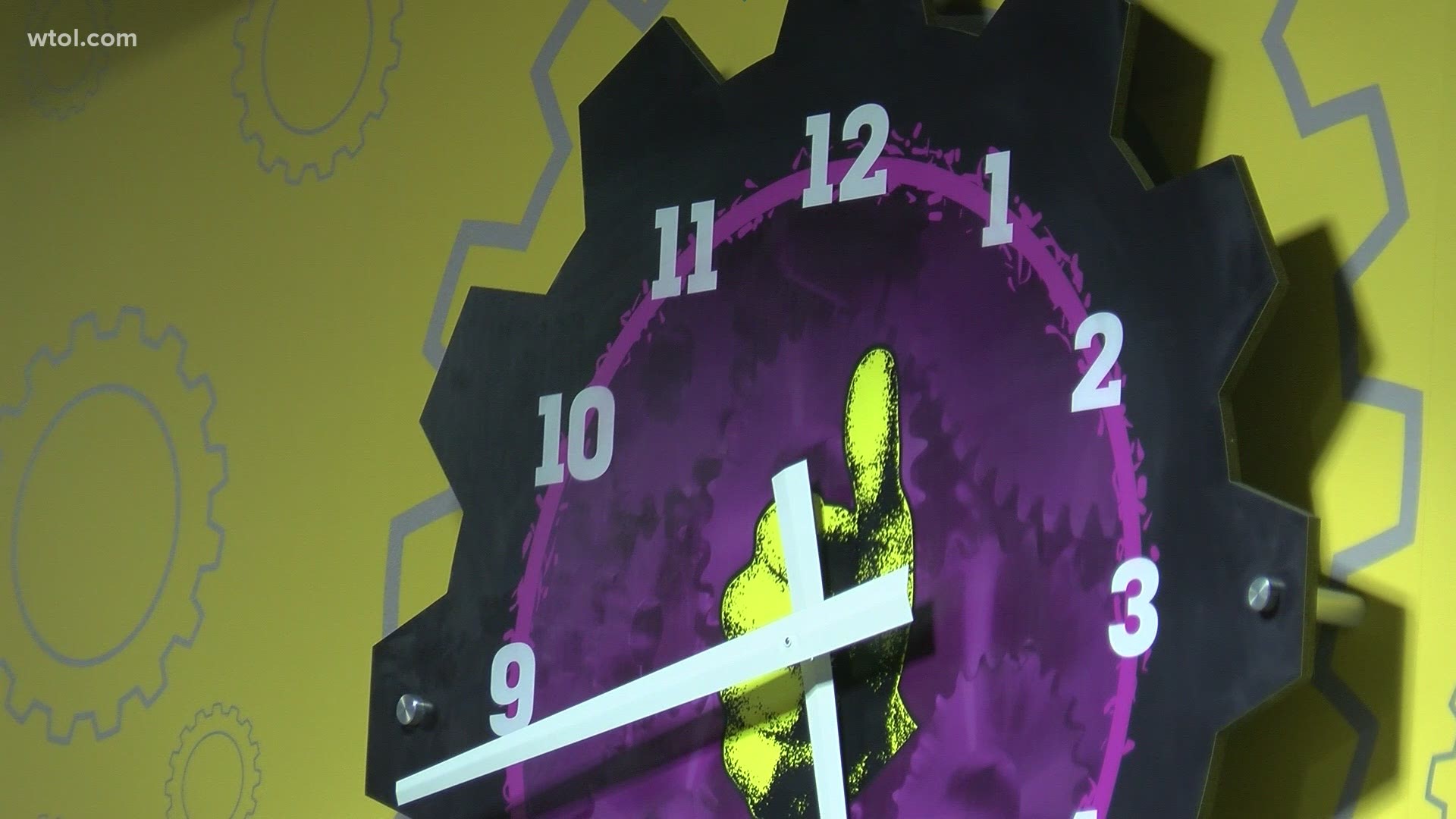 MAUMEE, Ohio — Many businesses are going back to later hours after the curfew was lifted and that includes gyms.

Planet Fitness in Maumee is once again back to 24 hours a day, seven days a week. General manager Brandon Ash says people can once again come in whenever they want.

"It's kind of like we're getting back to business as usual," he added.

Ash says they lost members during the curfew when they had to close early.

"There were people that did mention that, that whether they felt safer coming at night," Ash said, "or found it more convenient because they like to be in lower traffic."

People are happy to be working out, including Rodney Johnson. He travels for work and says this helps more with his schedule.

"With me being a truck driver it's excellent because it's hard to find places to work out," Johnson said.

Masks are required at Planet Fitness and staff is cleaning more. But Ash says it all feels routine now.

"When the mask mandate came in effect, that was definitely a learning curve for a lot of the members," Ash said, "some difficult conversations there, but not we have virtually no issues at all."

And members like Todd Gibson, who works nights at Jeep, says he feels safe with the cleaning measures.

"They do like a deep cleaning, like a level 2 cleaning that we would do at work for each machine," Gibson said, "and all the equipment, even the smaller things like the ropes."

"(Masks) might be here for a while but it's okay," Gibson said. "As long as we open up the gyms and the restaurants, people can get out of the homes and enjoy a little but of normalcy."

Ash stressed if a curfew is put back in place it would only affect the hours again. His workers were still working nights during the curfew but just had extra time to do more cleaning and get other stuff done.

Members are grateful to be back again during the overnight hours and say it's more about having the option to go if they want than actually going that makes this feel more normal again.