Local community organizers "believe the bill is "tone-deaf" and not the type of reform needed right now. 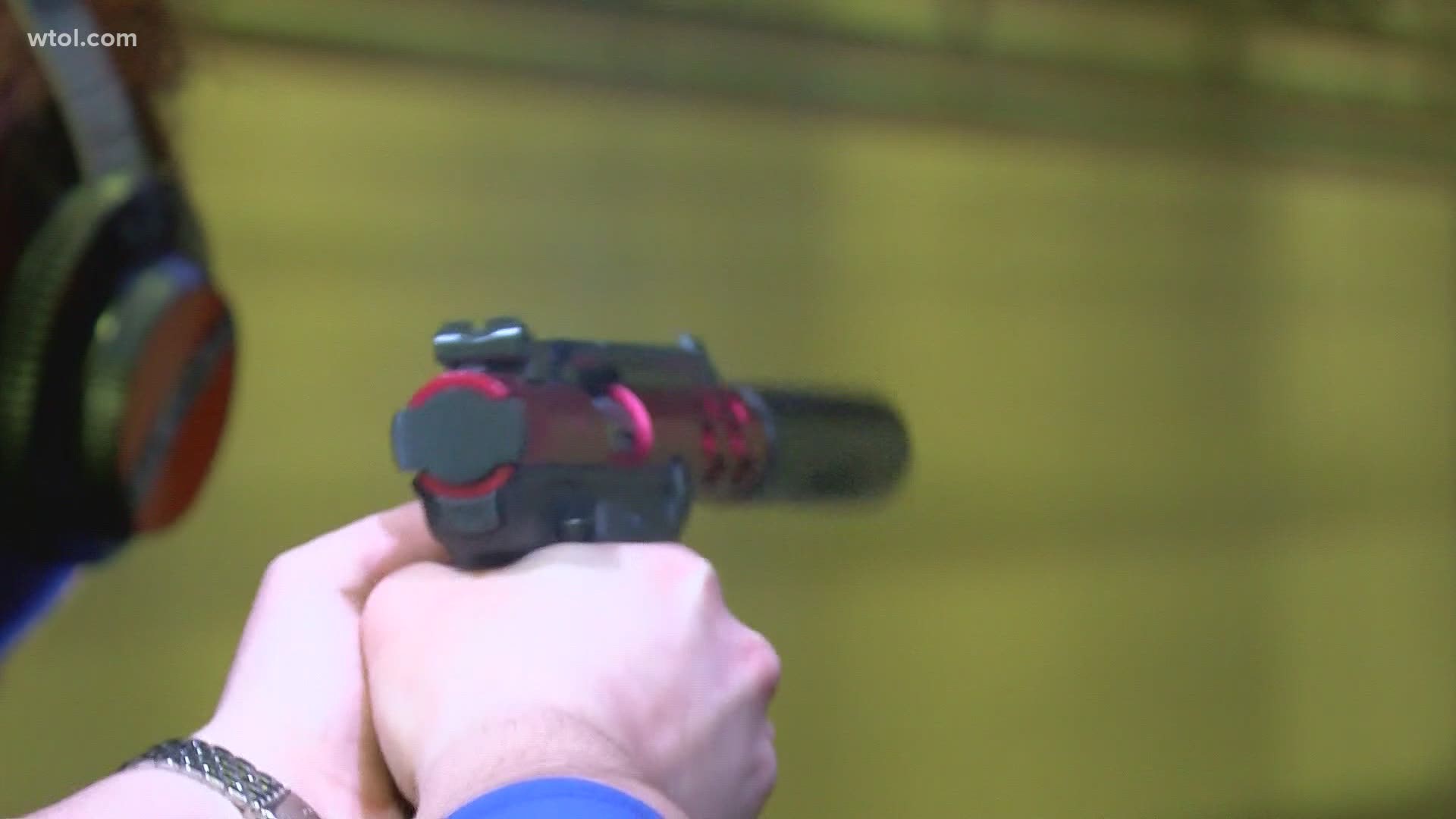 TOLEDO, Ohio — Ohio Gov. Mike DeWine is expecting a gun bill to hit his desk this week, although it's not the one he says he wanted.

Senate Bill 175 would make Ohio a stand your ground state, meaning you do not have to first retreat from using force in the face of danger.

"We should not be taking up bills like that when we've had bills that have been in front of the legislature for a year," said DeWine.

DeWine punted his answer to a question on the proposed legislation, which passed the state house and Senate this week. He called on the legislature to pass gun reform last year after a mass shooting in Dayton claimed the lives of nine Ohioans.

"Police officers are asking us, mayors are asking us to dramatically improve the law in this area," he added. "We could take violent repeat offenders off our streets."

Rep. Lisa Sobecki echoed the governor's thoughts in a statement saying, "In the aftermath of the Dayton tragedy, Ohioans called for lawmakers "to do something. This is not what they asked for."

Toledo community organizer Julian Mack says the bill is totally tone-deaf to the year we've had.

"Stand your ground laws, no matter what state you're in in this country, justify the murder of black folks," said Mack.

Mack also pointed to research that shows states with stand your ground laws experience more homicides than those without.

"Stand your ground by law permits folks to escalate violence and I just don't think that's the direction we should be moving in," Mack added.

DeWine promised to address the bill this week.

"We have really the opportunity to directly save lives," he said.

RELATED: One year later: Dayton is still mourning after a mass shooting that killed nine people