Special Counsel David DeVillers, a former U.S. Attorney for the Southern District of Ohio, will conduct the investigation. 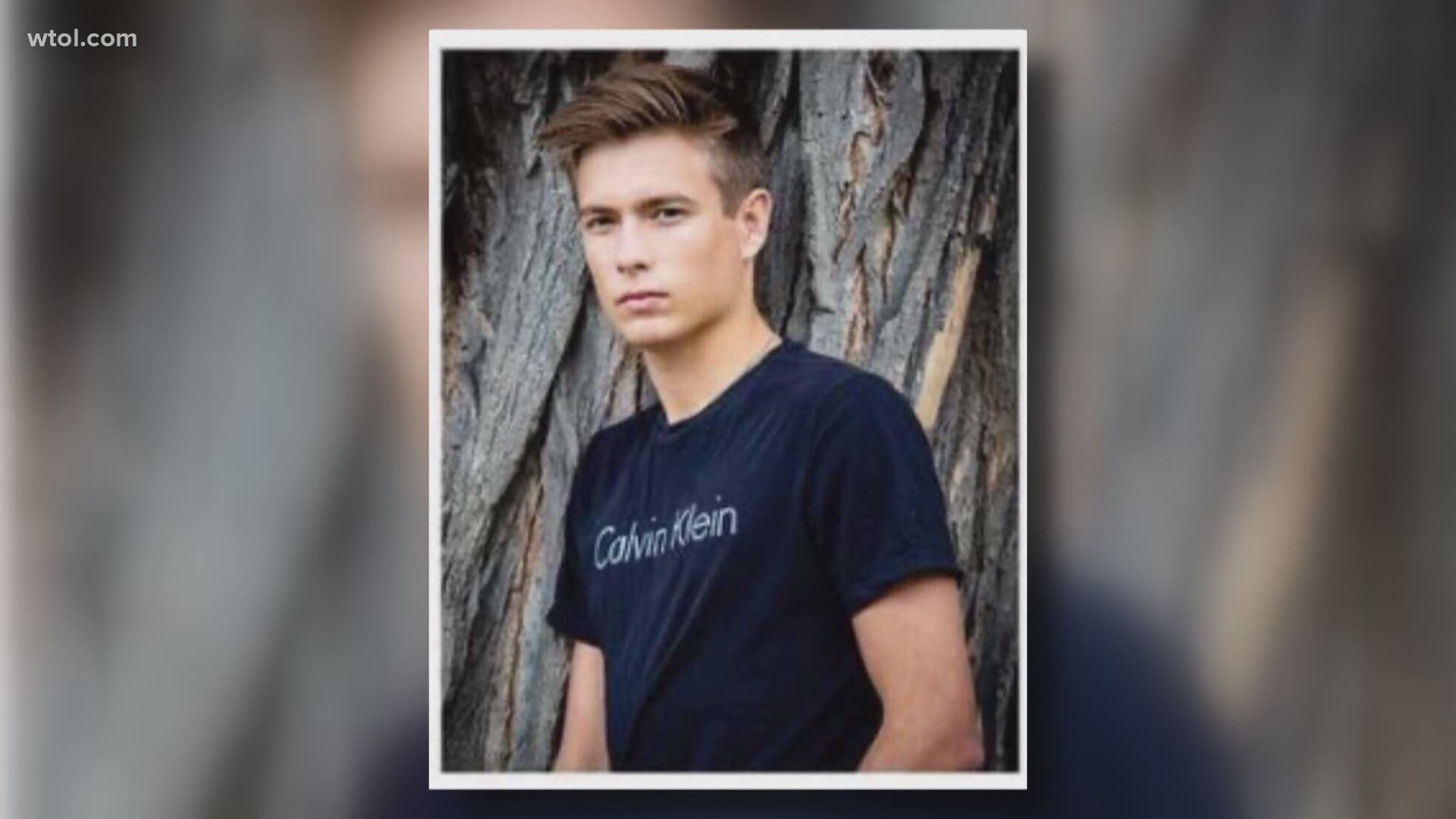 According to the letter, special counsel David DeVillers, a former U.S. Attorney for the Southern District of Ohio at the firm of Barnes & Thornburg, is engaged as an "expert, independent their party to assist with the conduct investigation."

This investigation is alongside but separate from the Bowling Green Police Division investigation launched after the March 7 death of the sophomore, who died after spending days in the hospital following a suspected fraternity hazing event involving alcohol. The BGSU investigation is being conducted into potential violations of its own student code of conduct.

A letter written by Yost revealed the budget for the investigation is $49,000 at an hourly rate of $275.

In the letter, BGSU officials said, "We will complete a thorough and fair investigation, seeking truth and facts, and holding all students and groups responsible."

Officials also are finalizing a partnership with Dyad Strategies to conduct a "broader review of fraternity and sorority life and other student organizations and activities."

"Our goal is to get a clearer understanding of our student life culture, and this external group will provide their report, which we will share with the community in early June," the letter said.

BGSU Greek life new member intake and events have been suspended since March 6.

"Upon learning of the alleged hazing incident, BGSU took immediate action to place Pi Kappa Alpha Fraternity on interim suspension. The University suspended all new member intake processes and on- and off-campus social events of chapters in our four Greek councils. BGSU also instituted additional measures to provide for a safe restart and recommit plan for our Greek chapters.

"Bowling Green State University is about community and belonging. These proactive actions are not to punish fraternities, sororities or our student organizations. BGSU recognizes that not all students involved in Greek life are contributing to hazing. The University values students who have found a home in their organizations. However, our community can, must and will improve. Hard work lies ahead. The BGSU community will come together to move forward and strive to make sure we never experience this devastation again.

"In addition, President Rogers will host roundtable discussions with students in the coming weeks focusing on BGSU's anti-hazing efforts.

"BGSU believes hazing is absolutely intolerable. If you experience, witness or hear about hazing in any form, report it immediately. You can report online on the BGSU website, on the BGSU app or by calling 419-372-HAZE (4293). The University and law enforcement will follow up and take swift action."