Treatment providers believe they are better prepared this time around, should Gov. Mike DeWine call for more closures. 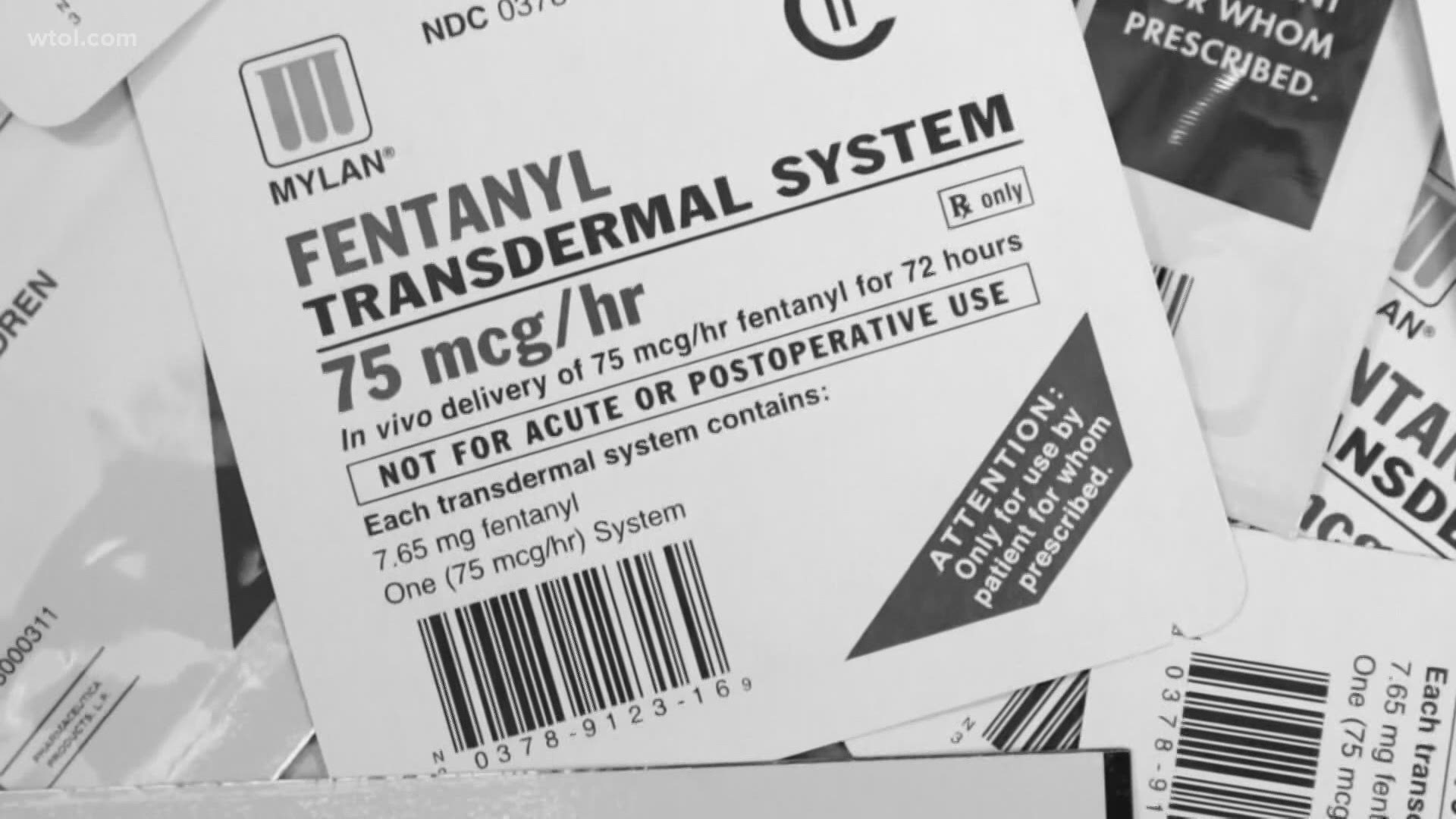 TOLEDO, Ohio — While the focus for most health officials remains on COVID-19, addiction is still a concern in northwest Ohio.

Treatment workers say that the unintentional overdose death rate is up and as COVID-19 cases continue to rise, they are preparing for any potential closures that could make the issue worse.

It's easy for anything to get lost in the mix with the pandemic this year. However, it is important to recognize that overdoses and addiction are still impacting the community. After a slight drop in overdose 911 calls during the state's stay-at-home order, calls are back on the rise

"Going into the summer months, it really started to uptick again, so at the end of the year, the numbers are going to be similar to 2019," Rogers said.

Rogers was hoping for another decrease this year, but he said the pandemic has played a negative role.

"You add in the loss of jobs, the isolation factors, all of these can be triggers for someone dealing with addiction," he said.

"I believe our providers are well prepared," executive director Scott Sylak said. "They learned a tremendous amount during the first phase of this, so to speak and additionally we added more services into our system."

Sylak stressed things like an increase in telehealth appointments, Zoom calls and new hotlines have allowed providers to adapt as they hope for the best but prepare for the worst if another shutdown occurs.