The father of slain TPD Officer Anthony Dia announced his interest in running at a gathering in the Home Depot parking lot where his son was killed July 4. 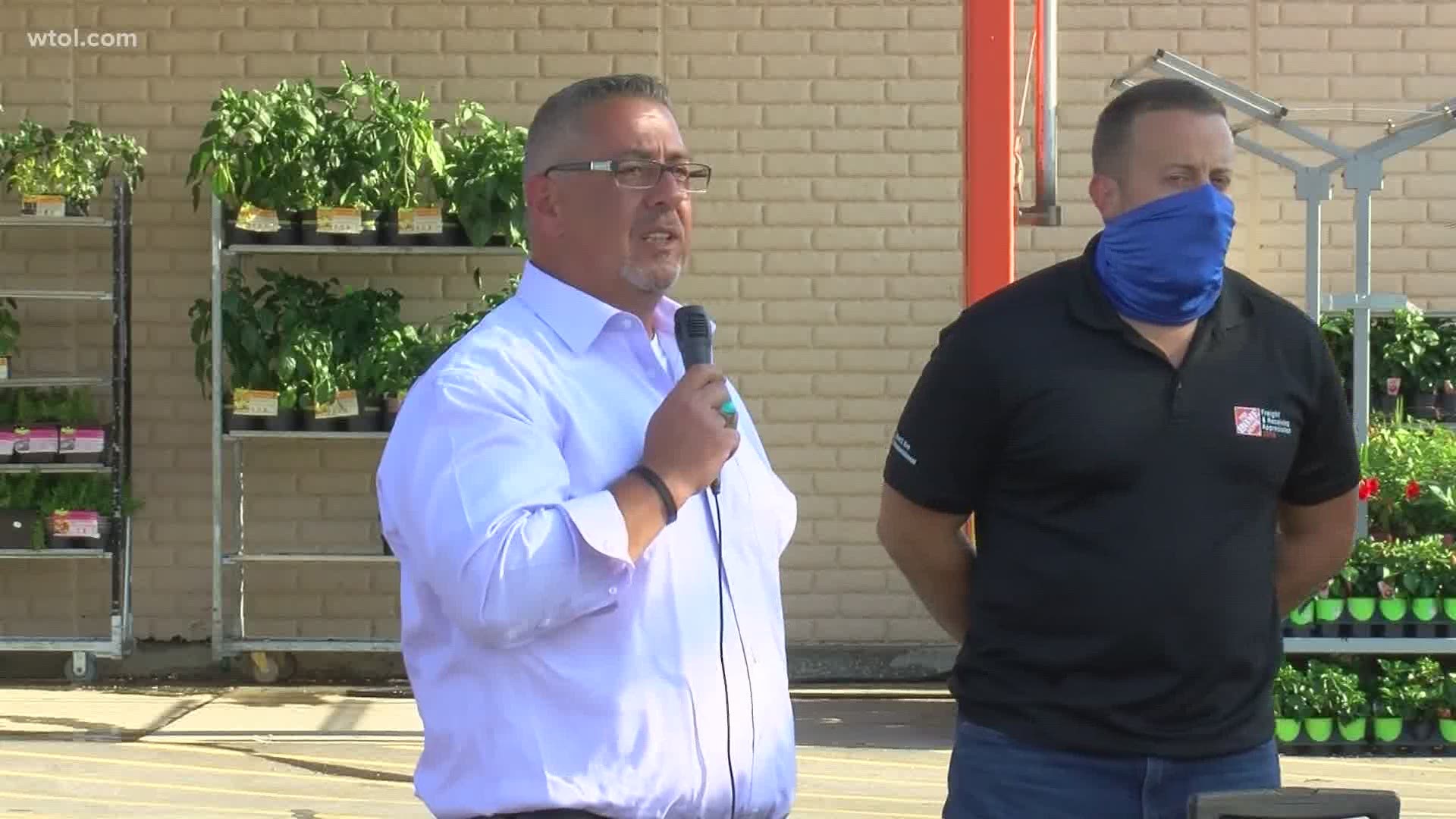 TOLEDO, Ohio — The father of slain Toledo Police Officer Anthony Dia is looking to make a change in the city and announced his intent to run for a Toledo City Council seat during an event Thursday.

Younes "Tony" Dia made the announcement at the Home Depot parking lot where his son, Officer Anthony Dia, was shot to death in the line of duty on July 4.

Tony Dia has long advocated support for law enforcement and in addition, Officer Dia's loved ones are urging the long-term adoption of "Anthony's Rule," which would require officers to ride in pairs while responding to incidents.

Officer Dia was a solo unit when he was called out to the scene of a disturbance and to do a welfare check on an unruly man at the Home Depot on West Alexis Road. That man ultimately shot and killed Officer Dia and subsequently turned a gun on himself and died of a gunshot wound.

At the event, it was also announced that Home Depot would be donating and dedicating a permanent memorial to Officer Dia in the parking lot where he was killed.

Nothing is set in stone as to when Dia would make his entry into the local political scene.

Right now, there are temporary vacancies on Toledo City Council since four council members are suspended as their federal court cases in an alleged votes-for-bribes and extortion scheme plays out. 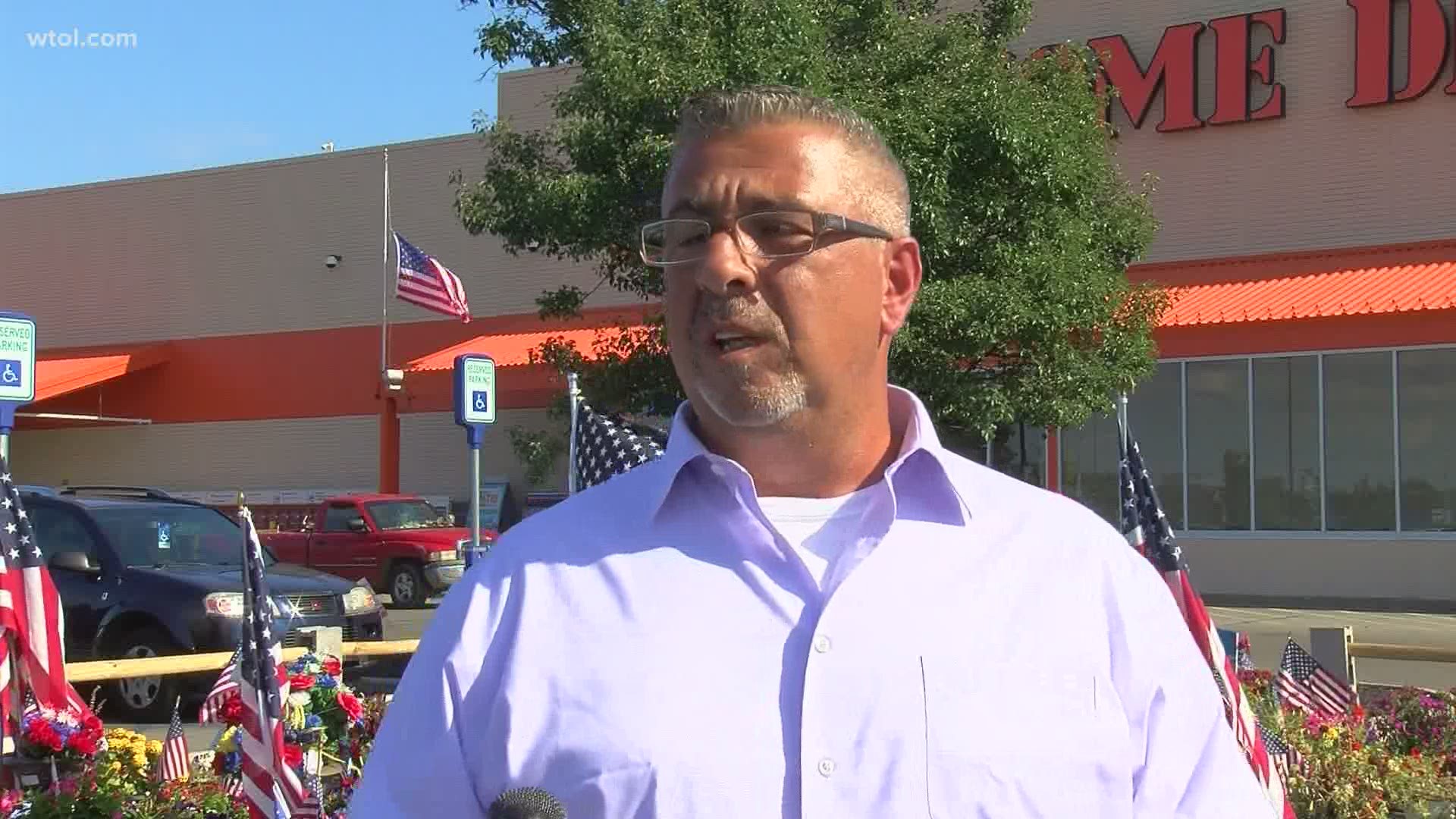 The charges that they face are:

When a council member is suspended, the probate judge appoints temporary members, as outlined by statute. Judge Jack R. Puffenberger will appoint them. People who wish to be considered will need to apply to Puffenberger's office before Aug. 21. (Editor's note: The original deadline date of July 31 was extended later.)

The judge said there is no formal application. Interested parties should send a letter of interest and a resume to his email: judgepuff@lucas-co-probate-ct.org

These are not replacements. People will only fill the seats until the council members resign, are found innocent or convicted, or there’s an election.