Northwest Ohio farmers are having a good year 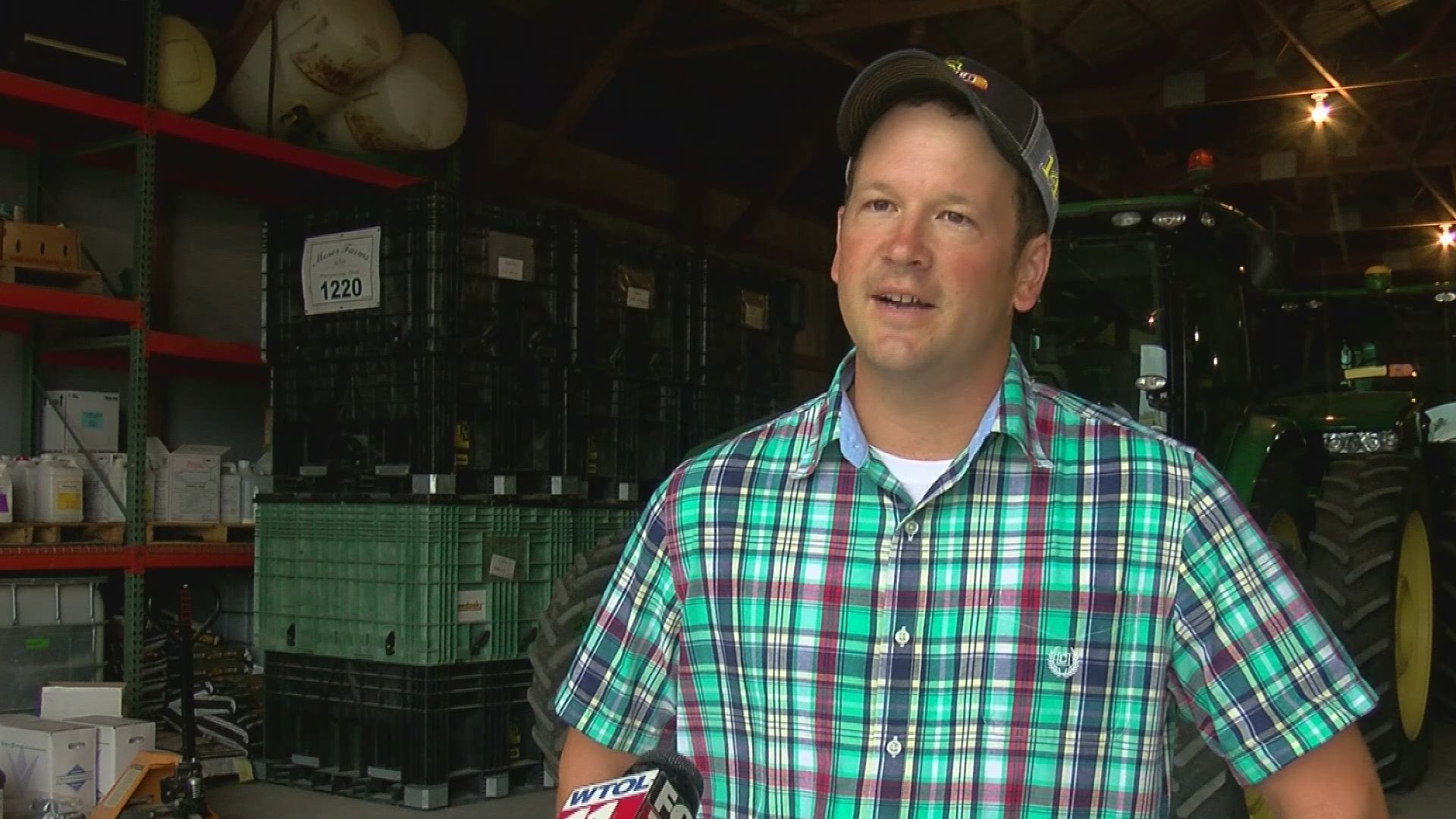 Last year, colder temperatures and heavy rainfall really hurt some farmers in Northwest Ohio. Many had to receive crop insurance to keep their farms afloat during the crisis of 2019.

John Moser, owner of Moser Farms Partnership, is a sixth-generation farmer. He and many others struggled to plant their crops due to constant rain early last year.

This year is much different.

"May 1st was really the first day we started hitting the ground running and we ran for two weeks straight," said Moser. "It's kind of rare to get your whole crops in without stopping but mother nature she gave us that window and we started May 1 and two weeks later we're pretty much wrapping up the last fields."

"We obviously got it in a lot earlier, So weather is more favorable as far as heat units. Corn is more based on heat units it needs so many growing degree days and if temps get above 85 they don't count. When it's real hot and dry that's not good," said Moser.

So far, the soybeans are looking good as well. July's breaking high temperatures didn't help but the rain made up for it. Moser says it's still to early to tell for the soybeans, but August is starting off on the right foot for these crops.

"All about the top push of growth. If we can keep adding pods, the flowers can turn into pods. That means yield. That helps us in the long run. So that's what I mean when I say August makes or breaks us. It's all about this top growth and making more pods,” said Moser.

The ideal temperatures for farming right now would be around 85 degrees during the day and in the 60s at night, along with the rain.

"Forecast looks good, so hopefully we can have a good finish this year."