Sen. Sherrod Brown is calling for the Trump Administration to 'immediately brief Congress' in the aftermath of Thursday's airstrike. 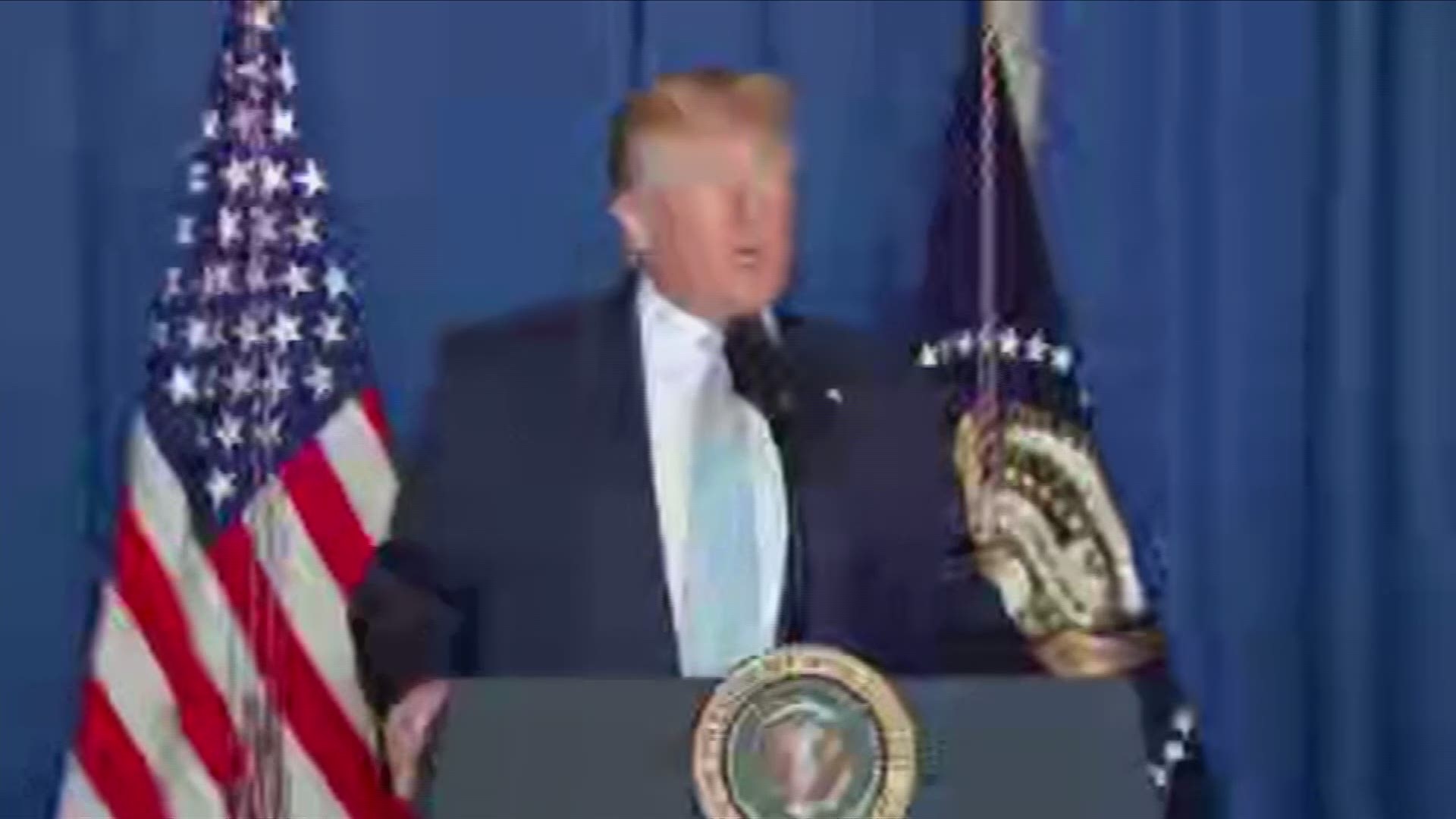 WASHINGTON — Reaction is coming in on Friday from many of Ohio's U.S. Senators and members of the House of Representatives after the U.S. military killed Gen. Qassem Soleimani, the head of Iran's elite Quds Force, in an airstrike done at the direction of President Donald Trump.

The president said he ordered the killing of Soleimani because he was planning "imminent and sinister attacks."

The U.S. is sending nearly 3,000 more Army troops to the Middle East.

Here is a sample of the reactions from Ohio's members of Congress:

"Our highest priority now must be to keep Americans and U.S. servicemembers out of harm’s way, and prevent further escalation. With increased tensions in the region, and the likelihood that Iran will respond in some way to this strike, the Administration must immediately brief Congress on last night’s strike, its apparent lack of coordination with Iraq’s government and any plans it has made to keep Americans safe. We can’t let this Administration’s chaotic foreign policy lead to another war in the Middle East. The U.S. must do all it can with our allies to de-escalate the situation."