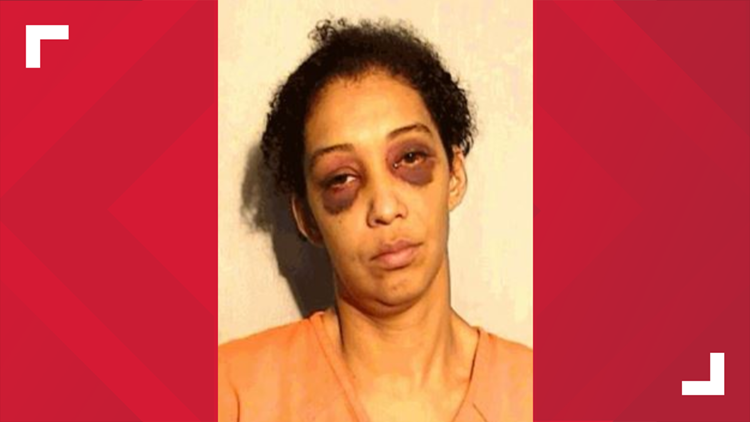 TOLEDO, Ohio — A Toledo woman has been charged with endangering children after allegedly choking a child.

According to court documents, Rebecca Willabus, 33, admitted to causing physical harm to all four of her children.

The court documents also said that she admitted to slapping her nine-year-old and 6-year-old in the face.

RELATED: Homicide in the 419: A 10-year look at the numbers with TPD

RELATED: Man in hospital, suspect on the run after east Toledo shooting