In a video posted on YouTube, the leader of the Black militia said they plan to be in town to continue calls for justice in the Breonna Taylor case. 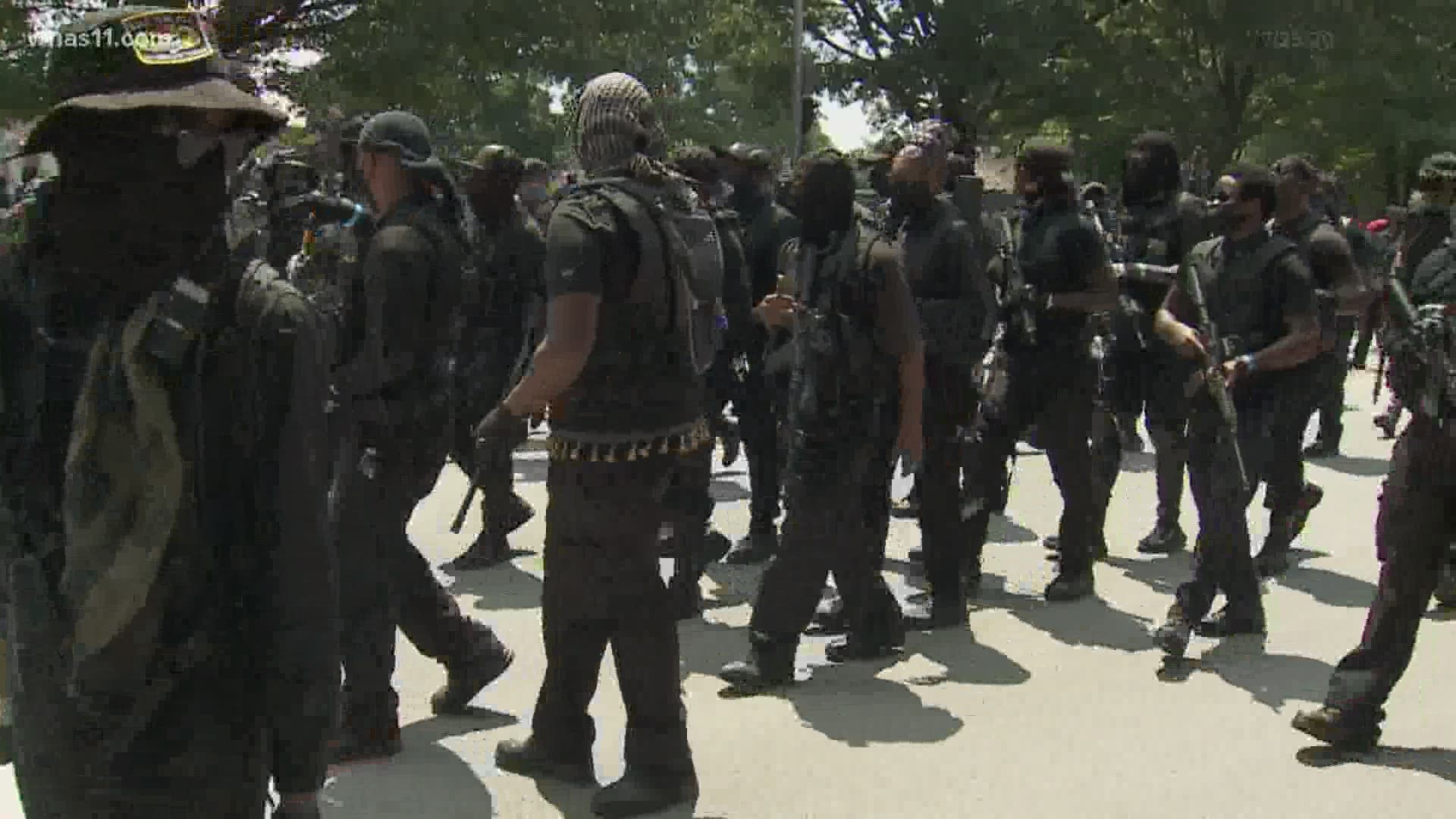 Grandmaster Jay, the leader of the NFAC said the group plans to be in the city on September 5, the same day as the 146th running of the Kentucky Derby.

The group was previously in Louisville on July 25 to demand justice for Breonna Taylor.

Before their march, three members of the group were hurt when a gun went off as people were gathering.

In a YouTube video, Grandmaster Jay said they’ve learned from their mistakes.

He also addressed a recent comment from Governor Andy Beshear who recently said there should be a resolution in Taylor’s case by Derby Day.

Grandmaster Jay said he shares that sentiment with the governor.

Others have said they plan to protest this year’s Derby and have also called for boycotts.