New research: Prevent peanut allergies in children by exposing them to peanuts 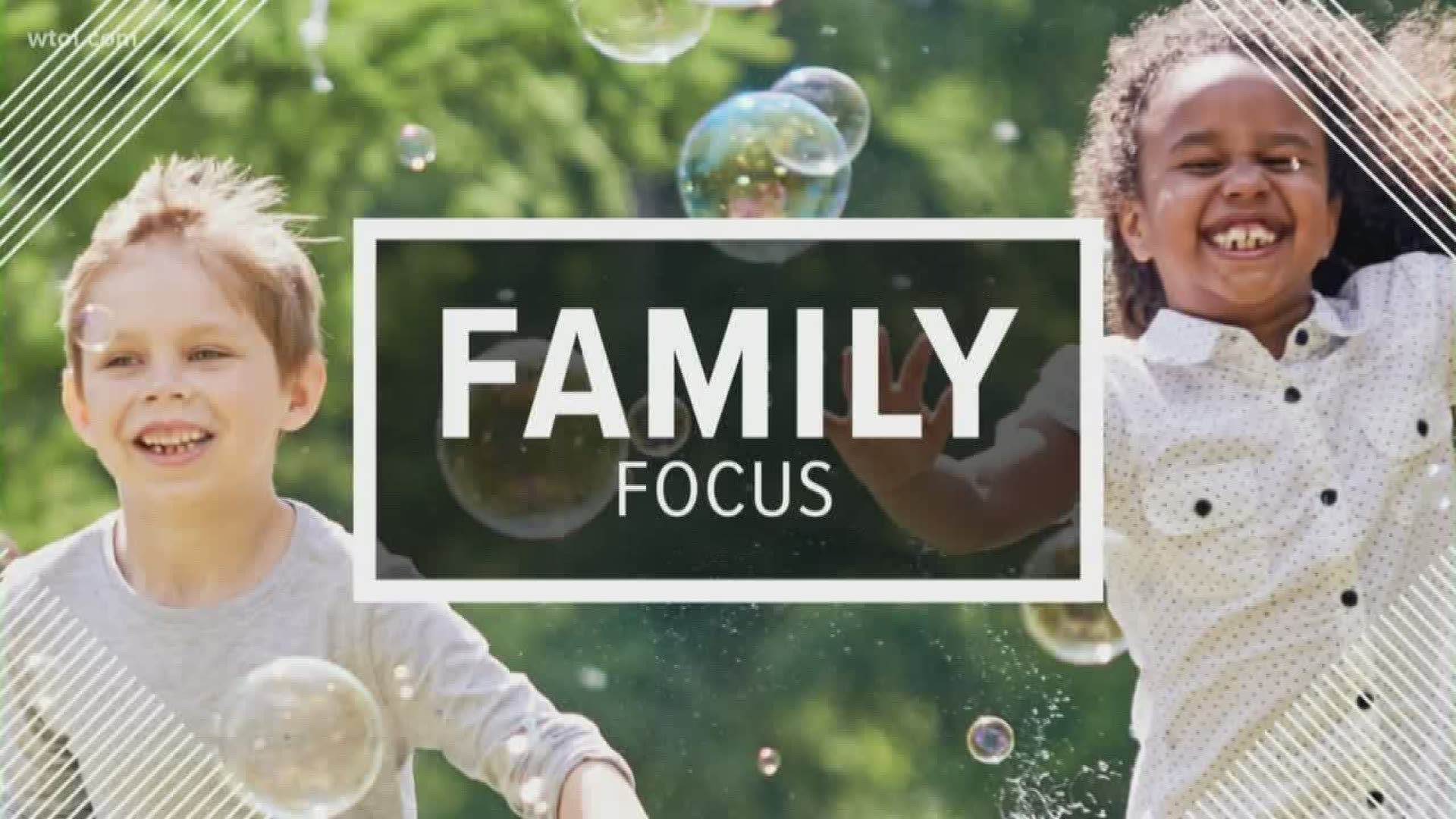 TOLEDO, Ohio — Parents who have children with a peanut allergy know how dangerous they can be, even just to send them to the cafeteria.

Based on updated research, however, there could be a way to prevent a peanut allergy in your child.

And now, more doctors are urging you to take this newer approach.

So that is exactly what one local mother is doing in hopes that her newborn will not be severely allergic to nuts like her firstborn, Thomas.

Since the day Thomas was born, he suffered from eczema. Eczema is a skin condition where patches of skin can become inflamed, itchy, red and cracked.

Little did his parents know that this was an early sign of an allergy, and at 11 months old, Thomas was diagnosed with a severe peanut allergy.

"It just never went away," said Thomas' mom Niki Kalaf-Hughes. "We tried different medicines and different creams, and we saw his pediatrician and finally when he was about 11 months old. They did a bunch of blood tests and they called later that day and said he has a pretty high test for peanut allergy: 'you need to get Epipens and you need to see an allergist.'"

Even though Thomas has a severe peanut allergy, Niki is going to introduce her new child to peanuts within the first year of their life.

This is all part of a new era of clinical guidelines, citing that there is strong evidence that early introduction of peanuts could actually prevent the development of a peanut allergy in infants at high risk just like Thomas.

This method allows immune system cells in your gastrointestinal tract to become tolerant of the foods they are given.

Dr. Rafeeq is an allergist and immunologist at Promedica. He is urging his patients to try this technique in hopes of reducing the amount of kids with peanut allergies.

"So based on this, the guidelines completely changed 360 degrees. So now we are telling parents 'don't wait, introduce.' We do not want to loose this narrow window we have, because once the child develops the peanut allergy then the likelihood of the child growing out of the allergy is small," explained Dr. Rafeeq.

The data only seems to get stronger - just last month, the American Academy of Pediatrics furthered the idea of early introduction by updating an initial study from 2008 saying that instead of waiting until kids were at least three years old, you can start testing out foods as early as 4 to 6 months.

Niki believes her child will be at high risk, so she will be under Dr. Rafeeq's supervision as she tries early introduction.

Some factors that make your child high risk include eczema, other allergies that already present, or a family member with a peanut allergy. If this sounds like your child, it's best to do early introduction in a controlled setting with a blood test or skin test.

If your child is low risk, it's okay to try early introduction at home.

Niki hopes her second child does not have to suffer like Thomas does. While she worries about his safety constantly, Thomas will tell you he knows how to work an Epipen and has no problem telling people what he is allergic to.