The new alarms will include a voice command telling students, teachers, and staff to exit the building. 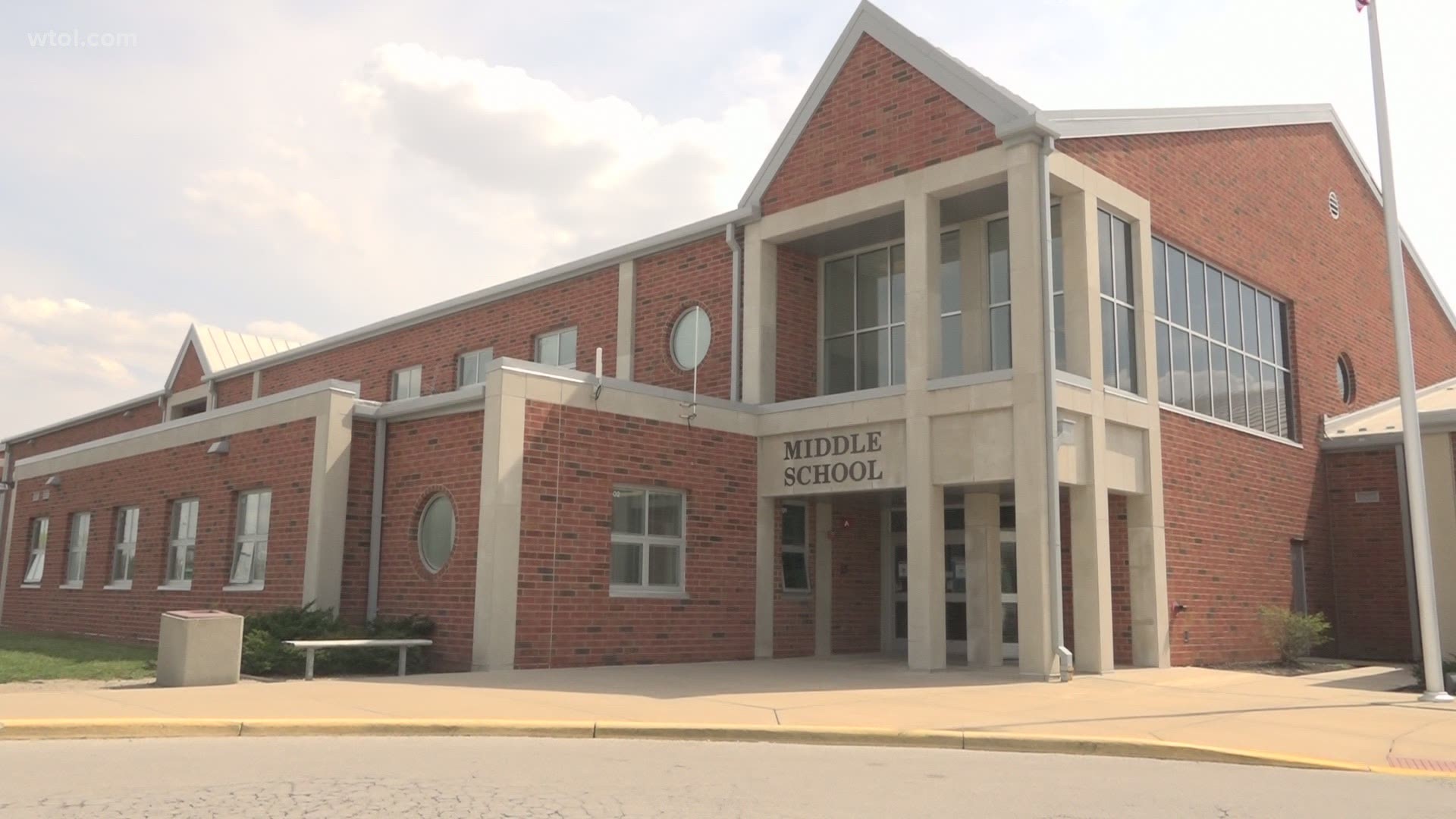 BOWLING GREEN, Ohio — Upgrades are coming to Bowling Green Middle School - all in the name of keeping kids, teachers, and staff safe.

The middle school is preparing to replace their current fire alarms with new ones.

District officials say when they added on to the building a few years ago, they were required to make changes to the alarm system.

"From 2009, is when the original building was built. That required us to go to voice fire alarms versus just visual and horns with strobes," said Chuck Martin, Director of Buildings and Grounds at Bowling Green City Schools.

The price tag for the new alarms is around $84,000, but is necessary to bring the school up to code for the city of Bowling Green.

Assistant Principal Michael Bechstein says students won't notice a change to the alarms until they go off.

"There won't be much of a difference except for when we do our fire drills; there will be a voice command telling students there is a fire. It gives a little more explanation than an alarm," said Bechstein.

Officials say all of the devices will get changed and the update is something that's become necessary over the last decade for safety reasons.

"If you have a voice and it's saying fire or something like that. We know what it is and they can take the appropriate actions of going outside or where to go to," said Martin.

The district are planning to change out the alarms during the summer and hope to have the job complete by July 30th at the latest.

RELATED: 'You never think people will come out and help like this' | Red Cross steps up quickly for victims devastated by south Toledo apartment fire