Although some Old Orchard residents support the new Empowered for Excellence facility, others expressed concerns over their management. 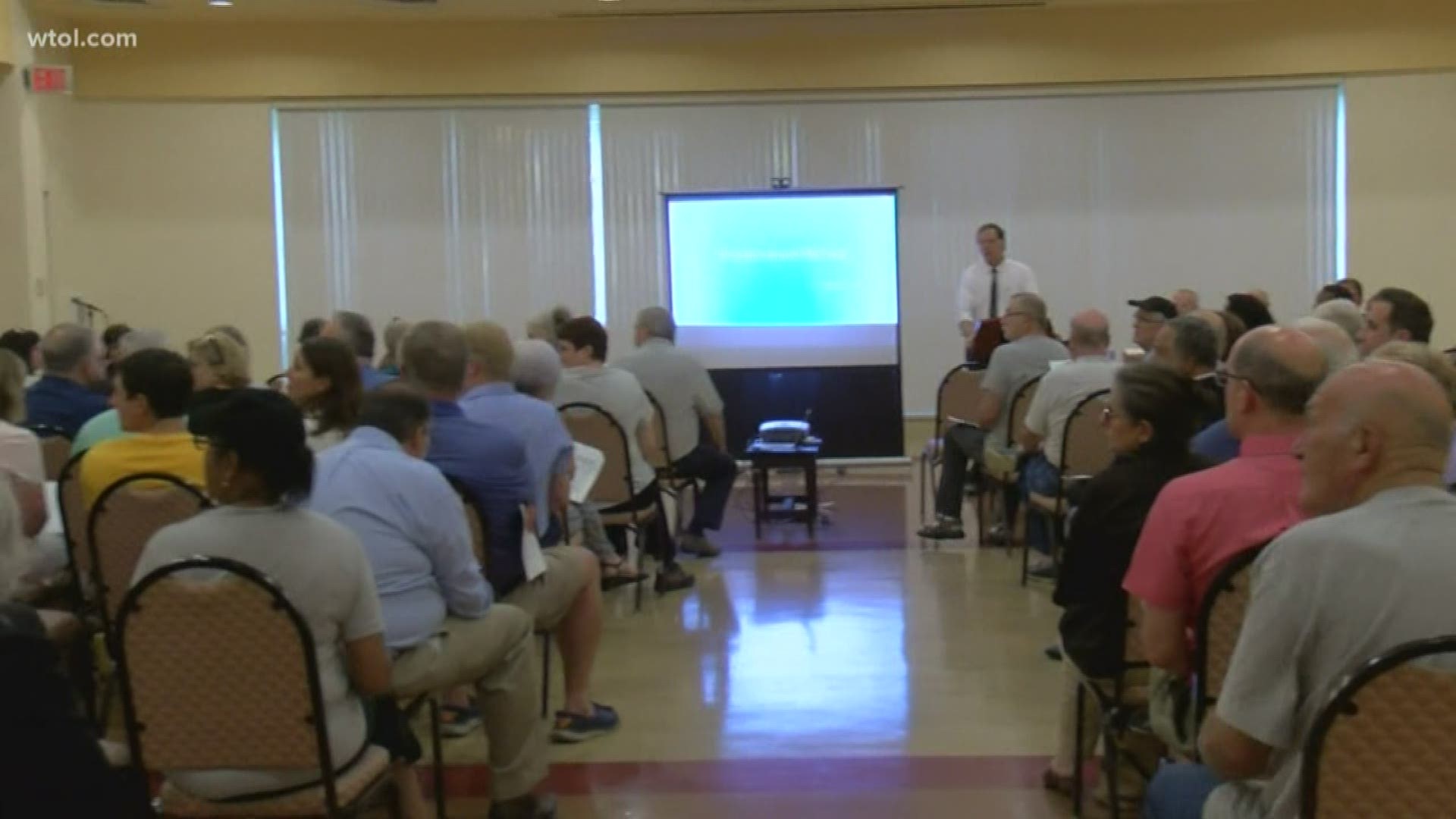 TOLEDO, Ohio — Dozens packed a room at Gesu Catholic School in west Toledo to learn more about a new inpatient recovery center and to air their concerns about the facility that could move in their neighborhood.

"They go in and out as they please. They throw their trash, which I pick up daily, they also throw their needles, their drug needles and I have to pick them up because I don't want the kids in the neighborhood to get them,” Sy Kreais said.

Kreais lives near Empowered for Excellence's current location and has some concerns. Another location could be arriving at Secor Street and Central Avenue.

Chief Operating Officer of Empowered for Excellence Bill Niedzwiecki said the facility does not just allow people in and out. The new one will be secure and always have multiple staff in the building.

He also said it's something they need to help more people since only women would be able to live-in.

"We want to build a facility in Central manned by women, housing only for women so we can house our services on the women's needs as it related to recovery, providing a safe haven for their children to come visit which again is one of the many reasons women leave recovery,” Niedzwiecki said.

This is why Opie Rollison, another neighbor, wants to make sure people are educated before the city council votes.

Rollison helped coordinate this meeting to bring together the city, the neighborhood and Empowered for Excellence.

"Some neighbors are clearly in support and some neighbors are saying we want to know more about this place because we've heard about some issues on Champlain with there one facility and how they're going to correct those,” Rollison said.

Toledo City Council could vote on the opening of the new facility as soon as next Tuesday.