Local non-profits, like Nature's Nursery, rely on schools to take part in educational fundraisers. However, schools are currently closed across the state. 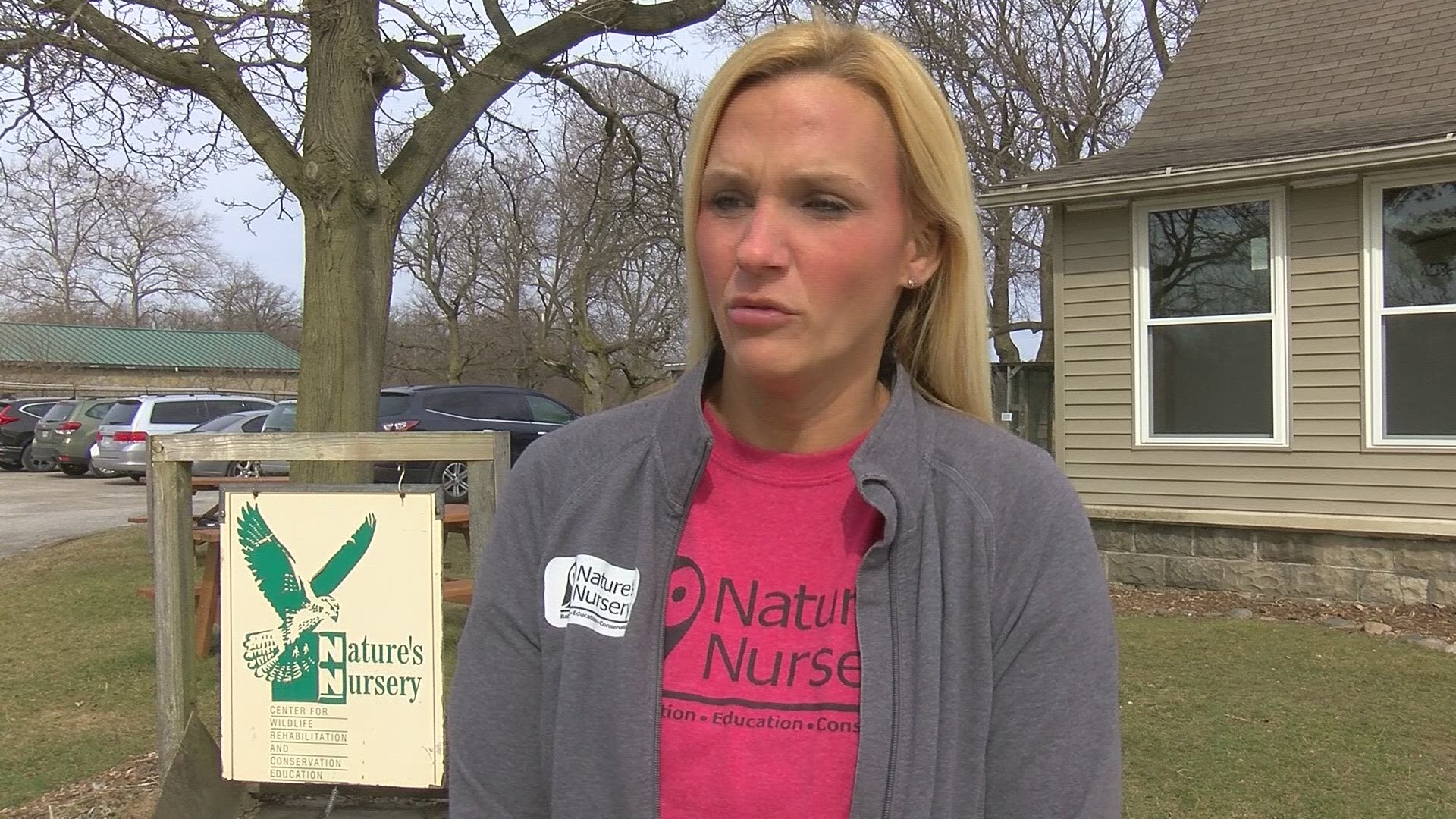 WHITEHOUSE, Ohio — School closures across the state have made an impact on more than just students, local non-profits have been impacted as well.

Schools in Ohio have been shut down following orders from Ohio Gov. Mike DeWine, made in an effort to combat the spread of coronavirus in our communities.

The Northwest Ohio group is aimed at helping animals in our community. Leaders with Nature's Nursery are trying to keep things as normal as possible amid the COVID-19 pandemic.

“Right now, we're still maintaining regular operation as usual. We're taking in the wild animals as we get the calls that they need to come in," Nature's Nursery executive director Allison Schroeder said.

Natures Nursery helps rehabilitate wildlife and most of the donations it gets come from fundraisers. Organization leaders say that most of these fundraisers have been canceled due to coronavirus concerns.

“We had to cancel numerous upcoming fundraisers. We've got other ones that are still in limbo. We're just not sure yet if we're gonna be able to do them,” Schroeder said.

The group also makes money from its educational programming, which has been canceled as well.

“In addition, we have a fairly consistent income stream that comes from our educational programming and those have all been canceled because of schools being closed,” Schroeder said.

As for the wildlife being rehabilitated inside the facility, some of the volunteers continue to come in and provide the care that they need.

“(We) evaluate day by day just as necessary, to be able to have volunteers come in and accommodate the needs of the animals,” Schroeder said.

In order to keep the facility up and running, Nature's Nursery representatives are asking for help. There's a virtual fundraiser on Facebook, allowing users to donate as much as they want.

"We added them to our Facebook group and we have been doing some live streaming and videos and educational sessions from that group,” Schroeder said.

If you would like to help Nature's Nursery and take part in the group's virtual fundraisers, click here.

RELATED: Restaurants and bars in NW Ohio and SE Michigan getting takeout and delivery orders

RELATED: Impacted by statewide closures? Here are some resources that can help