Mark DiStefano was shot to death along rural Brown Road in Jerusalem Township. His murder has never been solved. 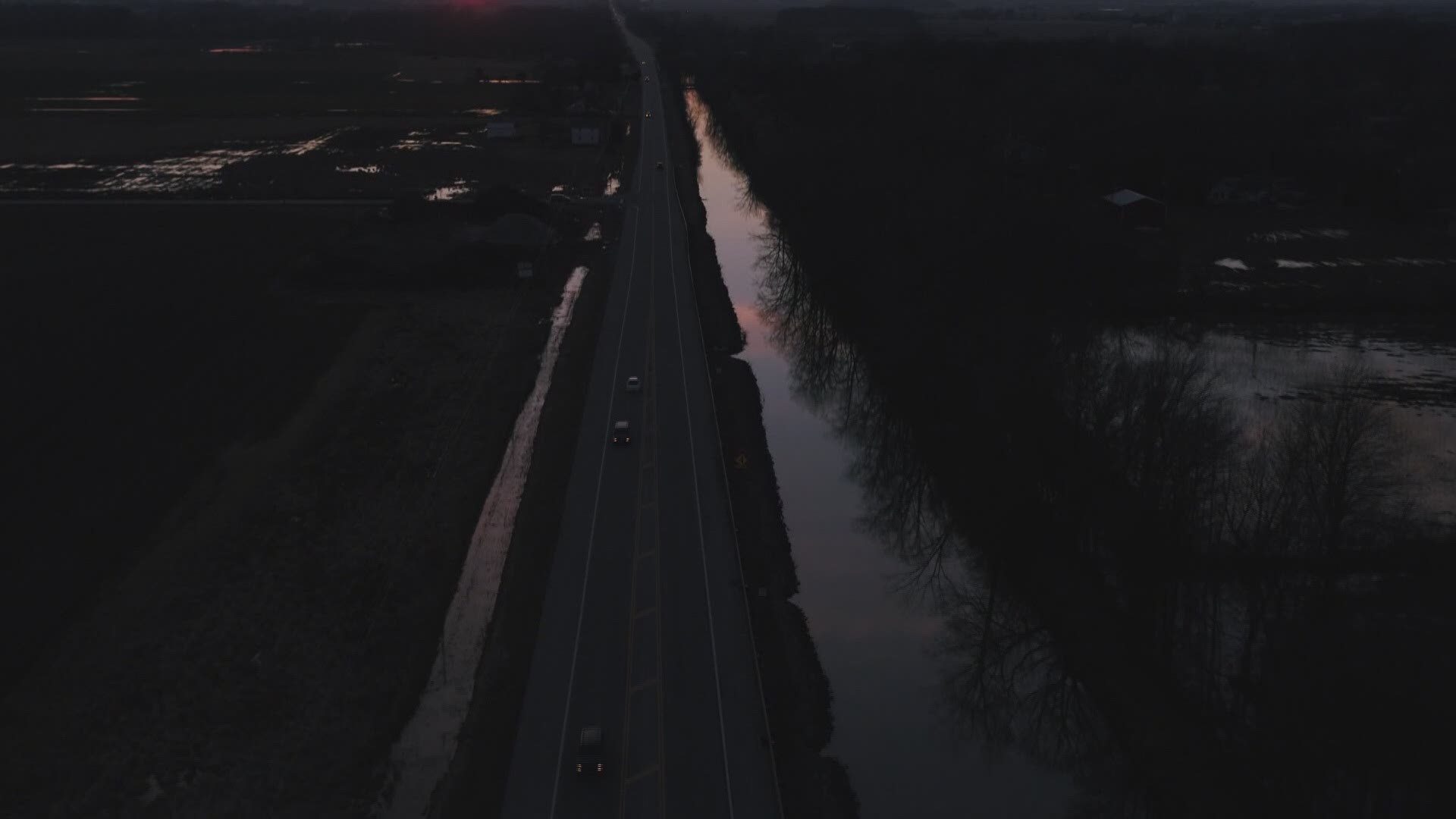 TOLEDO, Ohio — A teenager is shot to death on a rural Ohio road in 1980. Questions remain to this day. WTOL 11 reporter Brian Dugger has looked into the murder, the investigation, and possible connections to a violent killing spree, during the 11 Investigates exploration into the shooting death of 15-year-old Mark DiStefano.

That case is highlighted in a new true-crime podcast episode that debuted April 30 on The Daily Crime from VAULT Studios.

The episode dives into the case, which remains unsolved, and explores possible parallels to a serial killing spree around the same time period conducted by the notorious Cook Brothers.

DiStefano, who was known for his easy-going personality, had been shot twice in the back and three times in the head.

His pockets were turned out. Investigators initially believed he was a robbery victim. An early report said he was shot with a rifle, possibly a .22 caliber.

There were no witnesses.