NASA icon Eugene F. Kranz reflects on amazing career that led to Toledo's largest airport being named in his honor

Kranz was honored at a ceremony on Saturday at the Toledo area's largest airport, which will now be known as the Eugene F. Kranz Toledo Express Airport. 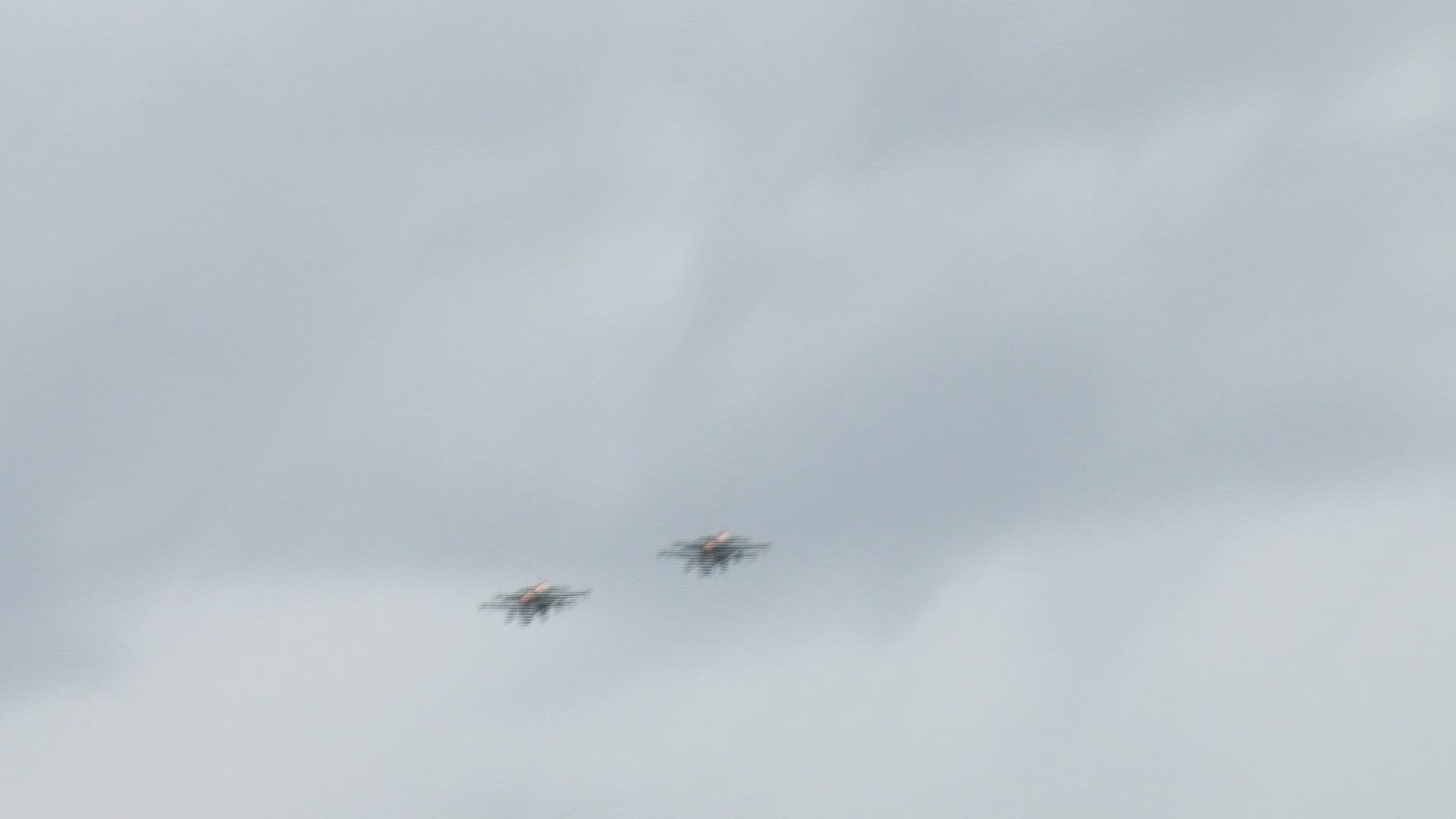 The legendary Toledoan and Central Catholic graduate, Eugene F. Kranz, officially became a permanent fixture in his hometown at a renaming ceremony on Saturday.

The former NASA flight director, who played a major role in some of the space agency's most important programs and missions, says he's been reflecting on his accomplishments over the last few years, all of them leading up to this.

RELATED: Apollo 11 Flight Director Gene Kranz directed men to the moon, but got his earthly start here in Toledo

"I've been going through a time frame where you spend a lot of time looking at the past. And these are the things I flew, the things I did, but more importantly the people I worked with," said Kranz.

It started in Toledo, he says. And never in his wildest dreams would he have imagined his hometown airport be named after him.

But he was never alone and says the honor of having his name attached to the airport is due, in part, to the people who pushed him and worked alongside him over the years.

"From the standpoint today, it's recognition of the work my teams have done in the early space programs," said Kranz. "Mercury, Gemini, Apollo, Skyline, but even today in keeping the International Space Station going".

Kranz has been recognized with the Presidential Medal of Freedom, the country's highest civilian award.

And although the Eugene F. Kranz Toledo Express Airport signifies his accomplishments, it's not just about him. He wants it to inspire future generations to soar.

"I think there's messages that the name in the airport will have that is going to last well after I'm gone. That's really the legacy I want to leave. Leave a belief in the future," said Kranz.

For him, that future starts right here with this airport, the youth, and the city's continued growth.

RELATED: Toledo Express Airport could soon be offering direct flight to Dallas-Fort Worth