Instead of feeling relief, Nareon Grier's grandmother Tina Butts says the arrest is causing more pain. To her, the arrest means the loss of two kids to gun violence. 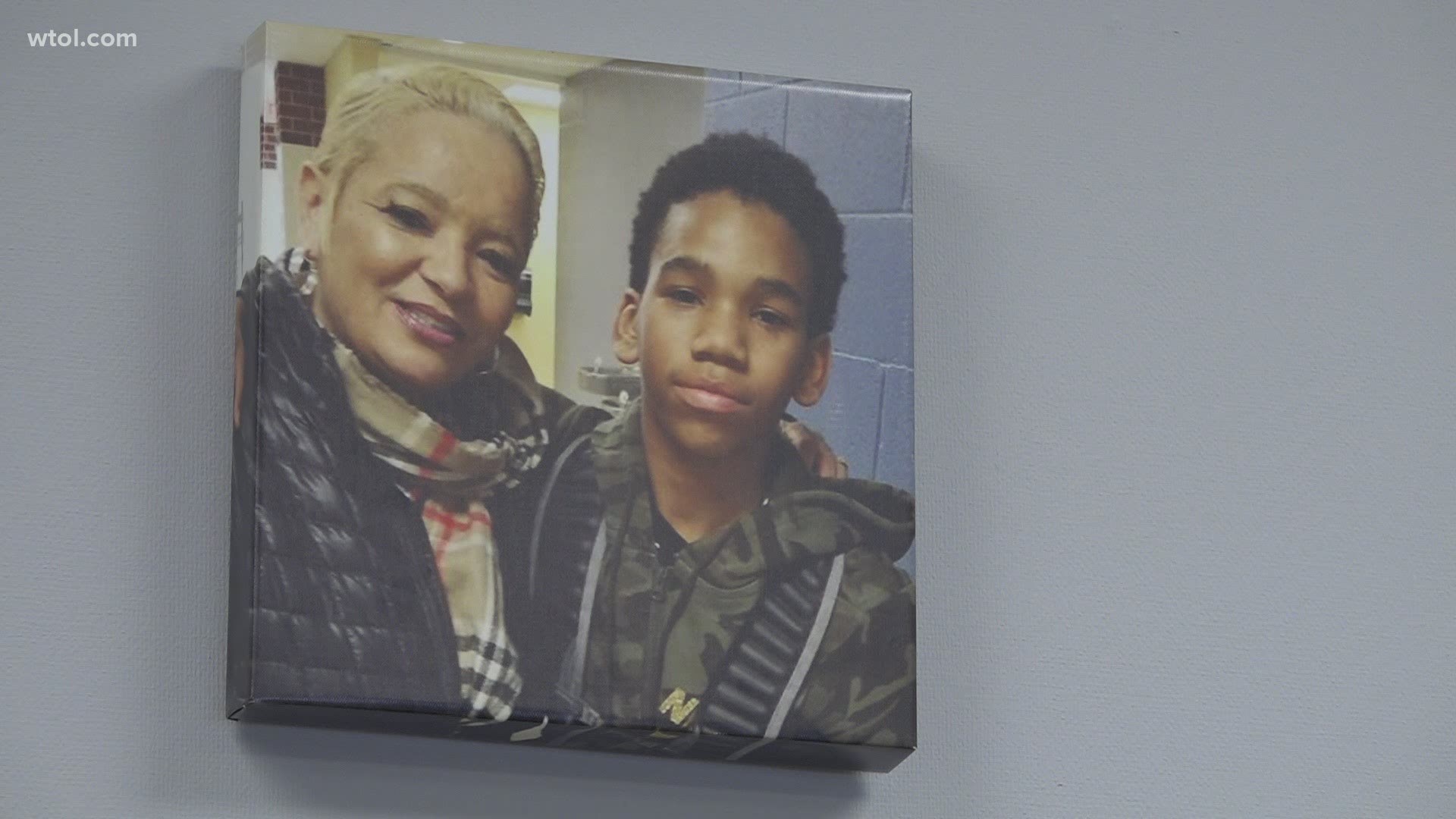 TOLEDO, Ohio — In an exclusive interview, the grandmother of Nareon Grier spoke with WTOL 11 after a 15-year-old suspect was arrested and charged with reckless homicide for allegedly shooting and killing her grandson.

"I wake up some mornings, sometimes I go to bed at night and I be like wow, my baby in the ground," said Butts.

Nearly five months later, Butts got the call that police had arrested a 15-year-old boy now charged in the killing.

"It's a kid. Somebody put that gun in somebody's hand that took the life of my grandson. And if it was an adult, that's who I'm gonna hold accountable for my grandson's death," said Butts.

Butts says she heard the news and immediately felt as if she was reliving Grier's death all over again.

The 15-year-old accused killer is charged with reckless homicide and now sits at the juvenile justice center, right across the parking lot from where Butts runs her business.

"When it comes to the young kid, you know, I don't have a hatred bone in my body for him. I don't. To me, we losing two kids. Whether it's the system or my grandson's death," said Butts.

There are many mixed emotions within the family but Butts says she hopes Grier's death might prevent future violence.

She's challenging city officials to find a solution to stop teens from killing one another.

"I'm not picking on a specific official. You know, it's about us stepping up to the plate and say these are what we need. And if some of those needs aren't met because I know some lack, some funding's lacking. But get in line with us. Let us help our community," said Butts.

And although it seems impossible at the moment, there is hope for healing.

"We know the other family are sad on what took place and we don't have the answers for it, nor do we have the answers on my grandson's death yet," said Butts. "So just be as fair to us, as we're gonna be fair to you." 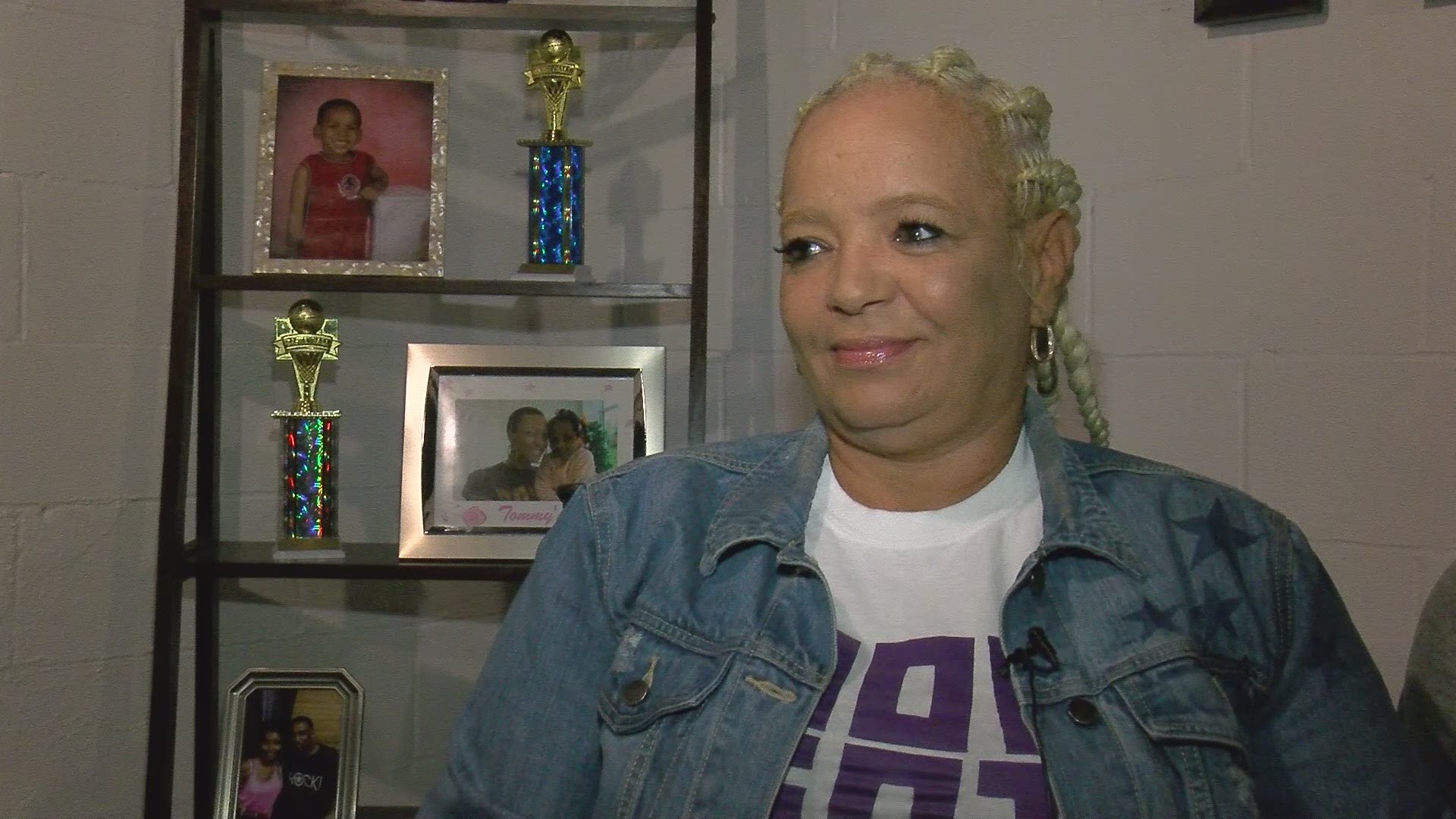