The shootings ranged from shots fired into a home with several infants inside to a shooting that happened during a basketball game in the park. 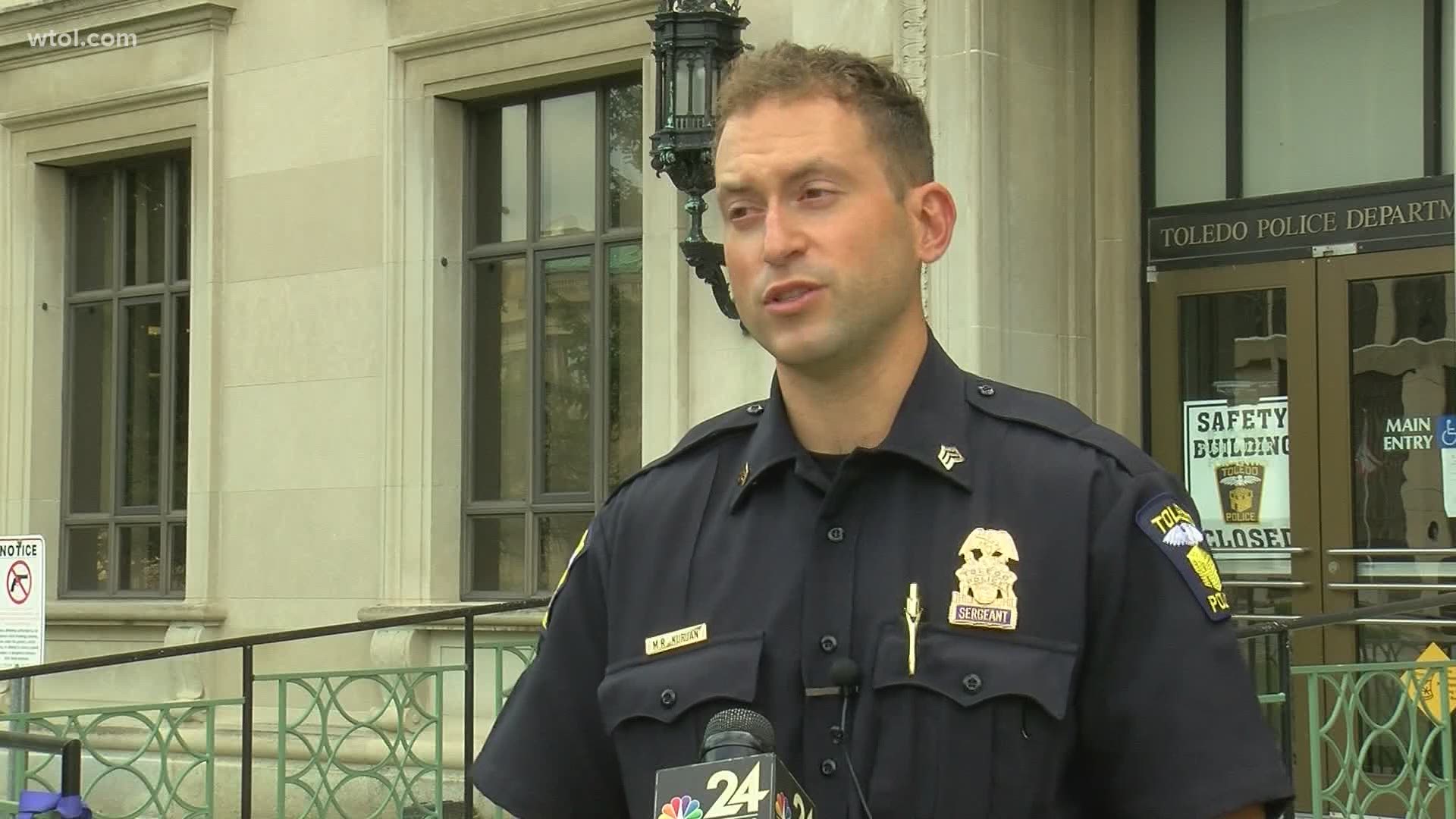 The shootings sparked social media posts telling residents to avoid being outside from 1 a.m. to 6 a.m., and another post saying that the shootings were a "purge" caused by a demon.

Toledo Police have said rumors of a "Toledo Purge" are false.

"At this time, the department is investigating all possible motives regarding the shootings from last night," said TPD Sgt. Mike Kurjan. "Our investigators, as always, work hard to develop a connection between victims in incidents such as this and the suspects who perpetrated the crime. Currently, there is no indication that any of these shootings are related, and the talk of a 'purge' in Toledo appears to be nothing more than a social media rumor."

Here's a look at all of the shootings reported:

While more reports of shootings were heard via scanner traffic, these are the shootings Toledo police responded to and filed reports on. Anyone with information on any of these shootings should call Crime Stopper at 419-255-1111.