Police say gun violence is an issue they are taking multiple steps to address after two shootings happened over the weekend. 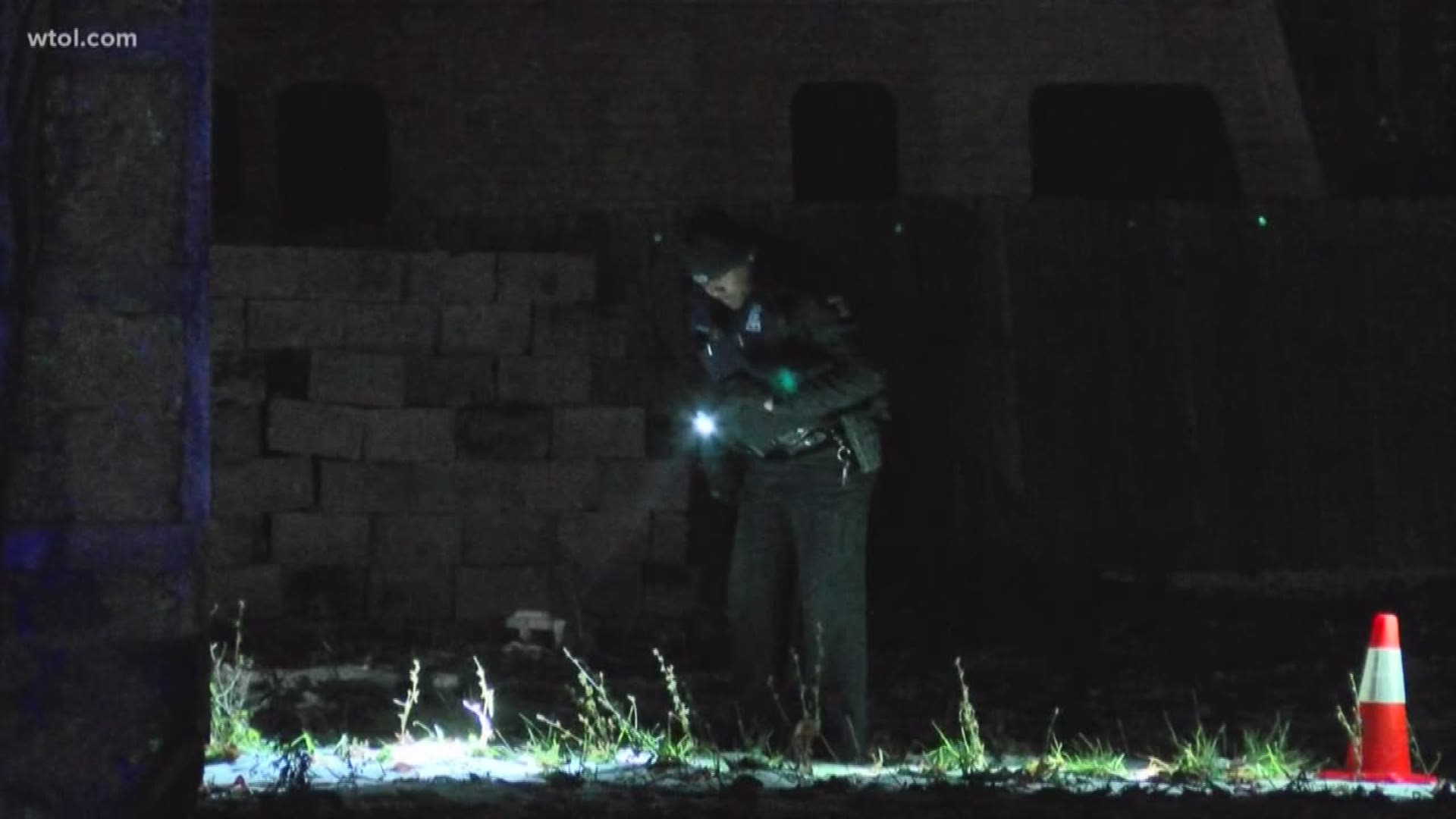 TOLEDO, Ohio — One 16-year-old girl is suffering from life-threatening injuries after a shooting in east Toledo Saturday night, according to Toledo police.

A large number of fire and police crews responded to Nevada Street just before 11 p.m.

Police say shots were fired outside a house, while a party was taking place inside.

Police say the victim was shot in the head.

Investigators questioned nearly a dozen people, but no arrests have been made, according to police.

Witnesses on the scene tell WTOL they heard roughly 15 to 20 gunshots.

A neighbor that WTOL spoke to on Sunday said two bullet holes entered his home during the melee.

Credit: WTOL
A neighbor told WTOL that two bullet holes entered his house during the melee.

Credit: WTOL
A neighbor told WTOL that two bullet holes entered his house during the melee.

Police received two calls regarding this shooting. In one of them, a neighbor tells dispatch they heard multiple shots fired.

In this other call, one of the people inside the house where the party happened is heard telling dispatch the teen had been shot.

WTOL has edited the recordings and silenced the callers' names, addresses and phone numbers in order to keep their privacy.

This wasn't the only gun-related incident to take place in town over the weekend. On Sunday, two people were shot in north Toledo.

Toledo police say gun violence is an issue and they are taking multiple steps to address it.

"We have numerous officers assigned to go to crime scenes specifically, as well as researching where guns are coming from, where they’re going, which guns are connected to which crimes and linking all of those," Lt. Kellie Lenhardt said.

There have been 31 homicides compared to 38 at this time last year. Police have seized over 1,000 guns off the streets this year.

Lenhardt said the addition of shotspotter to track gunshots throughout the city has been extremely helpful.

But a long-time Nevada Street resident said not much has changed.

“I’ve lived here nine years and this happens all the time. It’s like being in Iraq…all the time, there’s gun play around here, every day,” Richard Gardiner  said.

Lenhardt said Toledo Police Chief George Kral is aware of the problem and is trying to staff officers accordingly.

“Nights of the week where, based on statistical data, that likelihood of crimes are higher, staffing is increased on those nights. We increase staffing in certain areas of the city that gun violence is statistically historical in," she said. 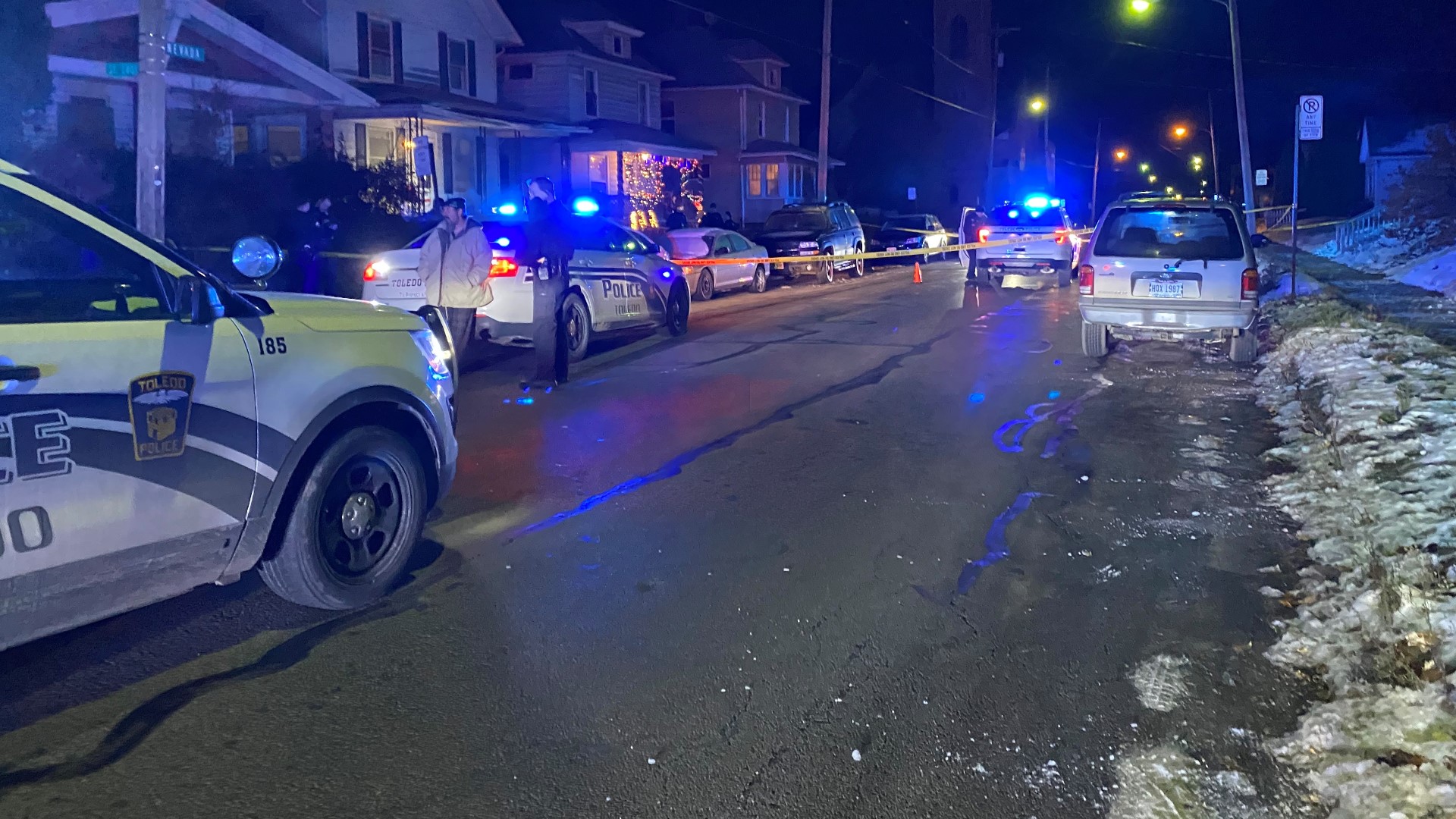