A home run of a gift for dad as they played catch in the outfield. 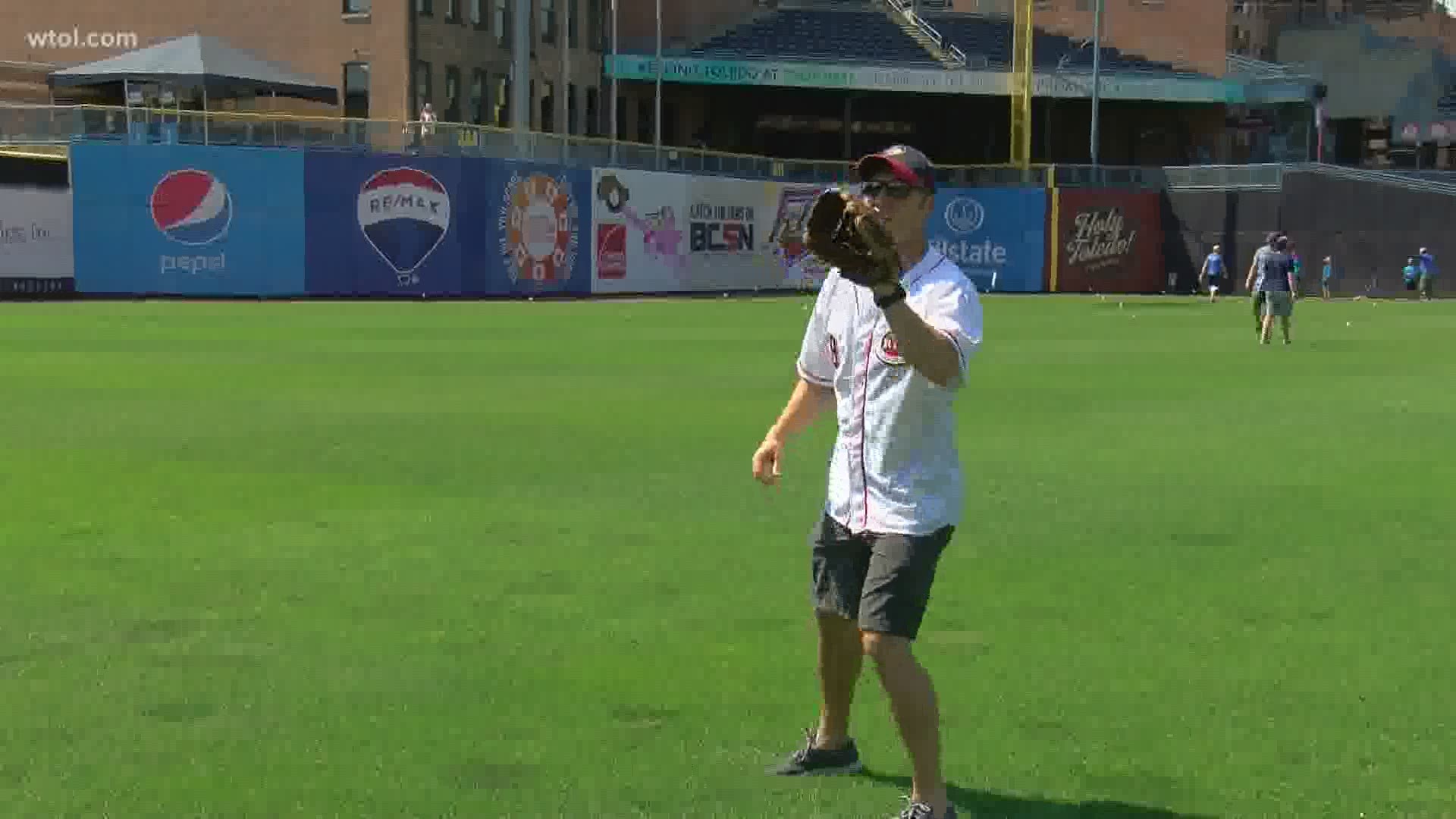 There was a special Father’s Day event as the organization opened up Fifth Third Field so kids could play catch with their dads.

Finding that perfect Father’s Day gift can be tough, but the Mud Hens helped knock it out of the park on Saturday. Sons and daughters tossed the ball around in the outfield with their dads. A present that is just as special as them.

"I am such a baseball nerd. This was so cool. My wife always finds really cool Father's Day things to do," said Mike Allesee.

For dad Mike and his three little ones, Morgan, Jillian, and Beatrix, this was a moment they will cherish for a long time.

"It was awesome. I miss baseball so much. I want to be here watching a game, but this might be as cool, if not cooler," said Mike.

"It was cool because this is not something you can do everyday so it was really cool," said Morgan.

It’s the simple thing these three love about their dad.

"I love that he's funny, kind, sweet and a great dad," said Morgan.

The field was filled with smiles and laughs. Making today one big home run of a gift for these special dads.

RELATED: Go 419: The Top 11 Things to do in and around Toledo this weekend