TPD: One person killed, one other hurt in East Toledo motorcycle crash

Toledo police are investigating the cause of the accident 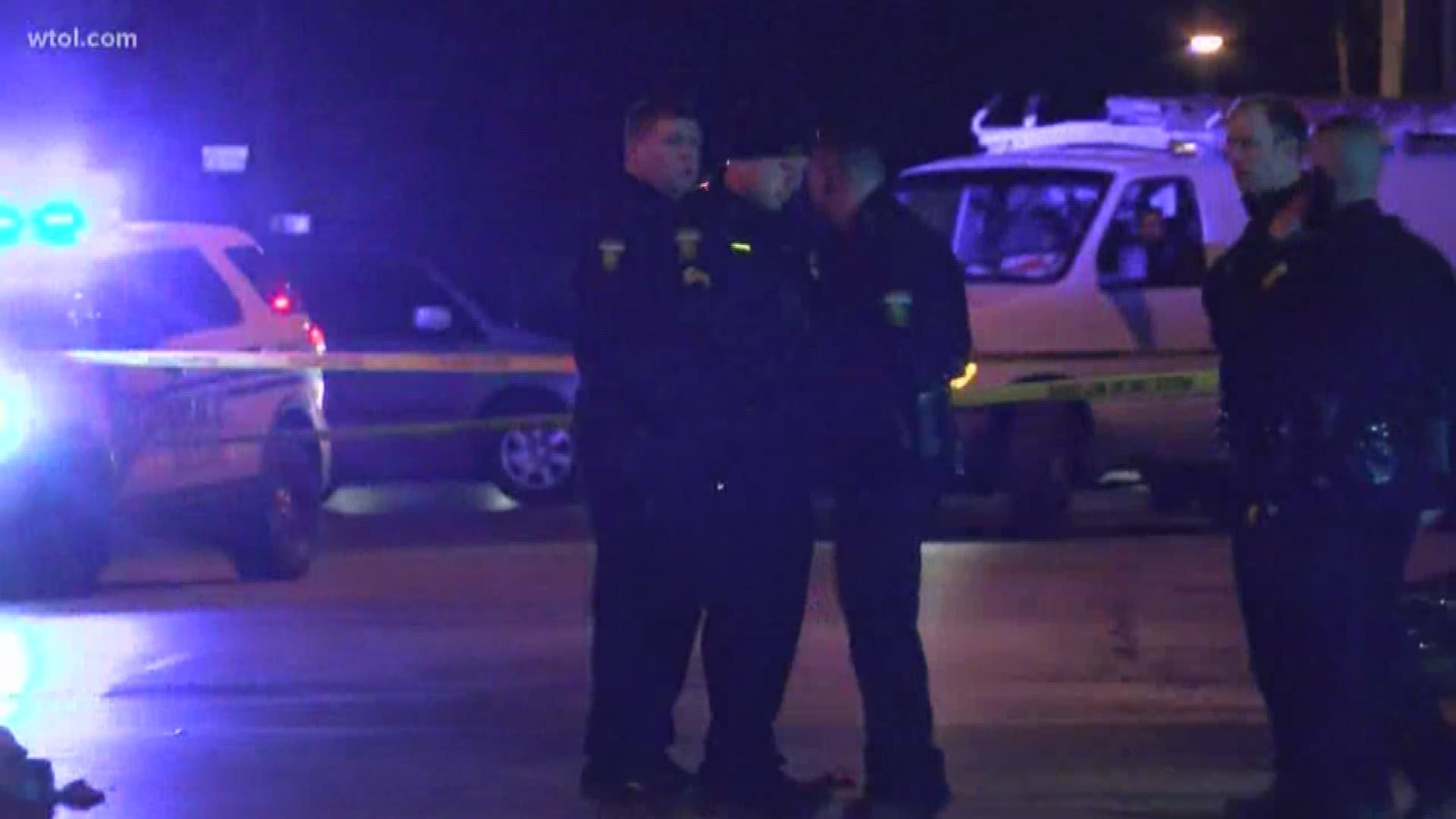 TOLEDO, Ohio — Toledo police say one person is dead after a crash involving a motorcycle and a truck in East Toledo Sunday night.

Officers responded to the scene on the 1200 block of E. Broadway, in front of the EZ Mart, around 9:00 PM. Investigators tell WTOL a truck and a motorcycle collided. Two people were on the bike. One was killed, the other was taken to the hospital with unknown injuries.

Police say E. Broadway will be closed between Fassett and Oakdale for some time Sunday night.

TPD has not released the identity of the person killed or those injured. Authorities say they detained the driver of the truck. That person was among also taken to the hospital with injuries.

Stay with WTOL 11 for updates.