WTOL's Melissa Andrews had a team for the event, which included cancer patient Stephanie Doyle and her mother, Janet Malinowski. 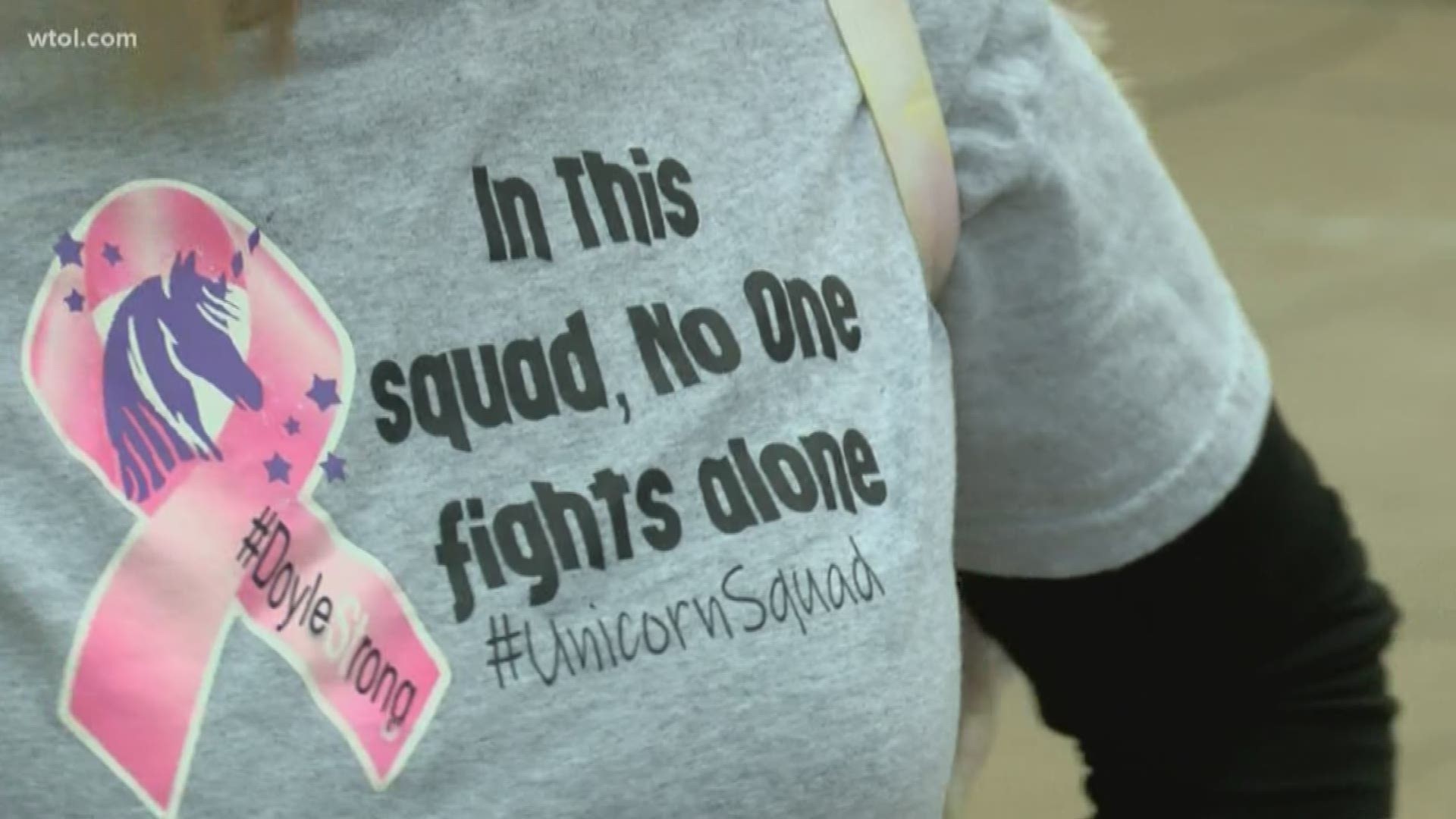 TOLEDO, Ohio — The 'Over the Edge' for Victory Center is about more than just climbing down a 16-story building; it's about raising money and awareness for cancer patients and survivors.

"We wanted to raise money for the Victory Center because of all the great things they do for cancer patients. We were able to raise more than 10,0000 dollars," Andrew said.

Andrews said she was so excited to rapel down the Toledo Edison Building next to Doyle's mother, Janet Malinowski, who secretly raised enough money to rapel as a surprise for her daughter.

"I want her to know I'll do anything for her, she's battling a terrible cancer. And that's why, I wanted to raise money for the Victory Center in her honor," Malinowski said.

Malinowski was emotional and excited to show her daughter that she is fully supported in her fight.

The funds raised from the 'Over the Edge' event will go directly to the Victory Center so they can keep offering cancer survivors and patients free programs and services.

If you want to know more about the 'Over the Edge' for the Victory Center, just click here.