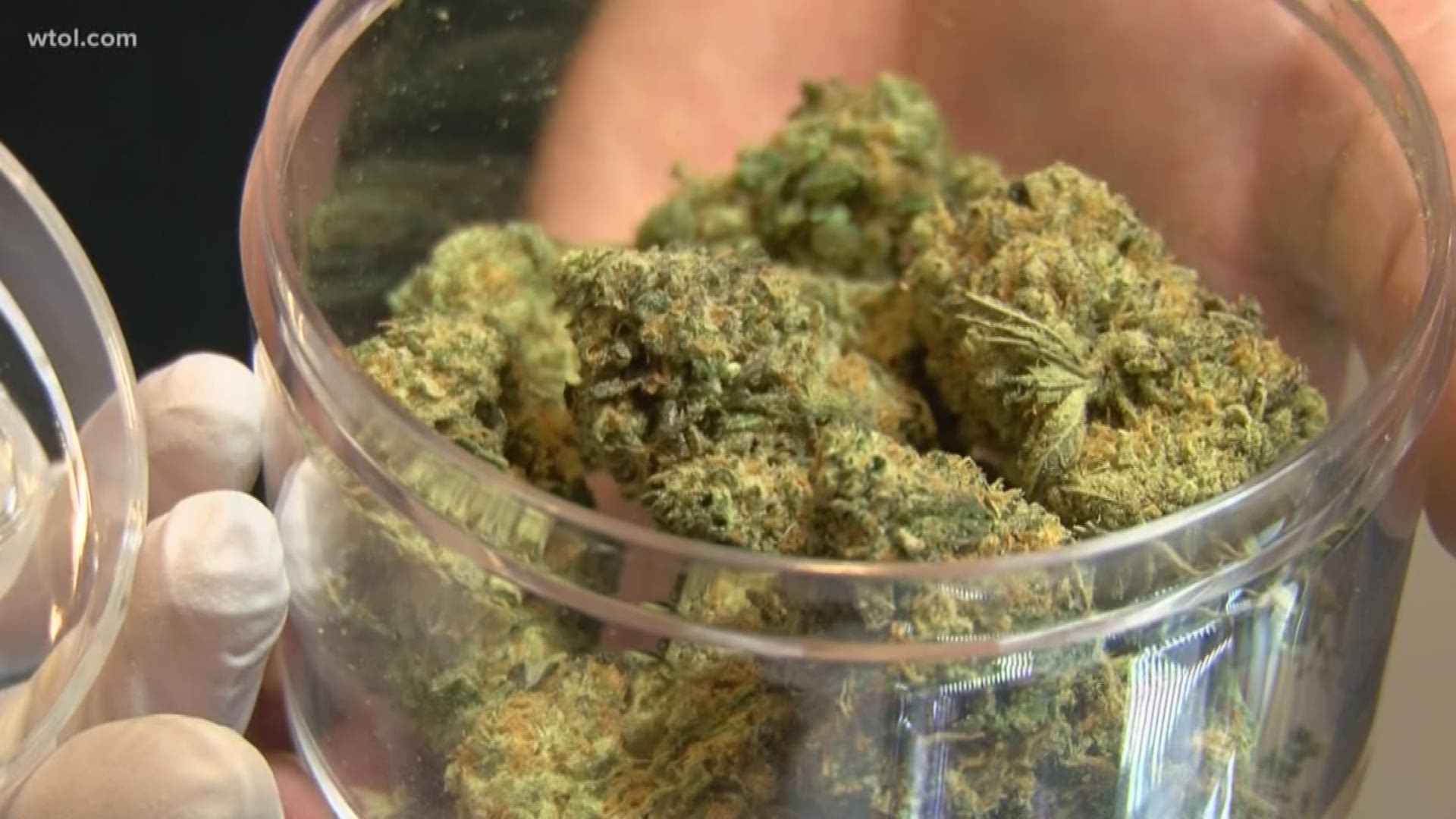 MORENCI, Mich — The buzz around recreational marijuana in Michigan is still burning. Sales began Sunday statewide, including at a nearby shop in Morenci.

Michigan Supply and Provisions is one of only three retail shops outside Ann Arbor selling recreational pot now. And on the second full day of sales, customers' excitement remained high.

Workers were greeted by long lines Monday morning. Customers continued to filter into the shop into the evening hours.

"It's been crazy," general manager Coleman LaBarr said. "We've had people lining out the door. Calls on the phones have not stopped ringing all day long."

The Morenci shop only received its adult-use license last week and rushed to be ready for day one Sunday.

"We did finally get a delivery late last night and were able to get compliant in our system," LaBarr said, "and flip the doors open about 7 p.m. and we saw about 200 to 250 people in that span."

LaBarr first started working in the cannabis industry a few years ago in Colorado. He said it's about time more states fully legalize the drug.

"This is a huge step, just bringing us into the light," he said. "Everyone is super happy that they don't have to be doing this in the basements, alleyways, parking lots they're used to."

The temporary ban on marijuana-vaping devices and reinspecting of products is something LaBarr said the industry fully supports. He said safe products are part of the appeal of legal marijuana.

80 percent of municipalities in Michigan have opted out of allowing recreational sales in their communities. But LaBarr said his shop could serve as an example to other small communities.

"It's not so bad," he said. "It's not reefer-madness like they thought it was 50 years ago. We're really just trying to do the right thing here."

So I think a lot of people will understand that and see it and kind of probably start following suit."

RELATED: Thousands line up for day one of recreational marijuana sales in Michigan