Fire at central Toledo home where 18-year-old was shot, killed deemed an arson

Two houses were damaged in the fire in the 1100 block of Montrose Avenue, including the location where Davon Butler was found shot the night before. 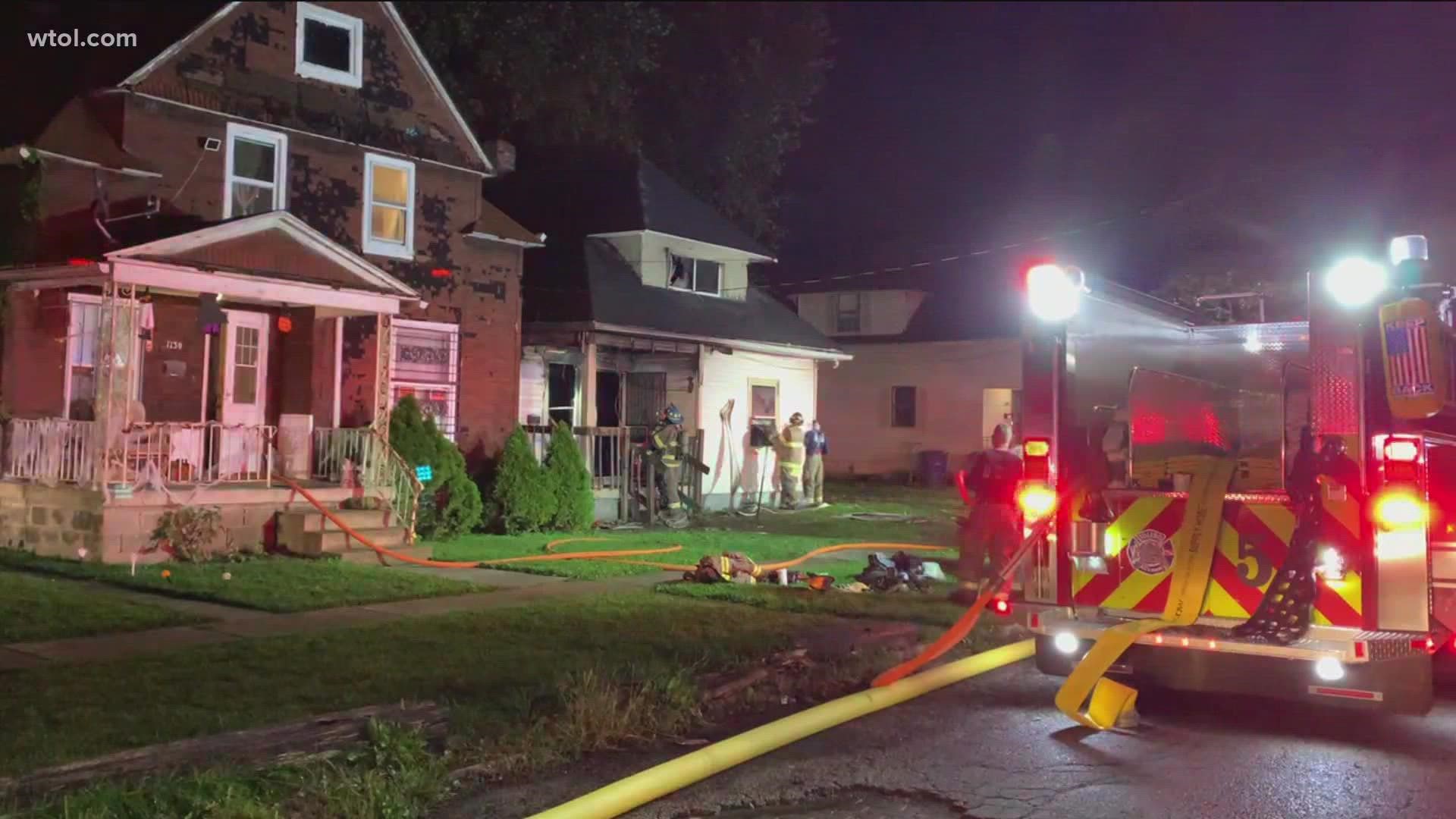 TOLEDO, Ohio — Two homes were damaged in a fire that began at the location where a teenager was fatally shot less than 24 hours earlier in central Toledo.

The fire began at a home in the 1100 block of Montrose Avenue where 18-year-old Davon Butler was shot once in the head. Butler later died at the hospital. The Lucas County Coroner has ruled his death a homicide.

RELATED: 18-year-old dies after being shot inside central Toledo home

The home is a total loss due to the fire, which was initially spotted by a police patrol. An adjacent house was sustained minor damage.

Investigators later ruled the fire an arson. No one was injured in the fire.

Marvin Dyer, 57, was later arrested and charged with murder in the shooting of Butler. The coroner ruled Butler's death a homicide due to a single gunshot wound to the head.

Dyer is being held on a $1 million bond.

Anyone with information of the shooting or the fire is asked to call Crime Stopper at 419-255-1111.

Two houses were damaged in the fire in the 1100 block of Montrose Avenue, including the location where Davon Butler was found shot the night before. READ MORE: https://www.wtol.com/article/news/local/montrose-avenue-fire-night-after-homicide-of-davon-butler/512-158b1ffa-684e-403e-b530-cc32e2c101ce

This is 1126 Montrose. It appears to be gutted after a fire. It’s the same house where 18 year old Davon Butler was shot and killed yesterday. It’s still an open homicide investigation@WTOL11Toledo pic.twitter.com/HhXTNagLh6