Cpl. Renae Peterson, a 16-year veteran of the force and an officer of the year in 2016, was shot in the torso and underwent surgery. Two people are in custody. 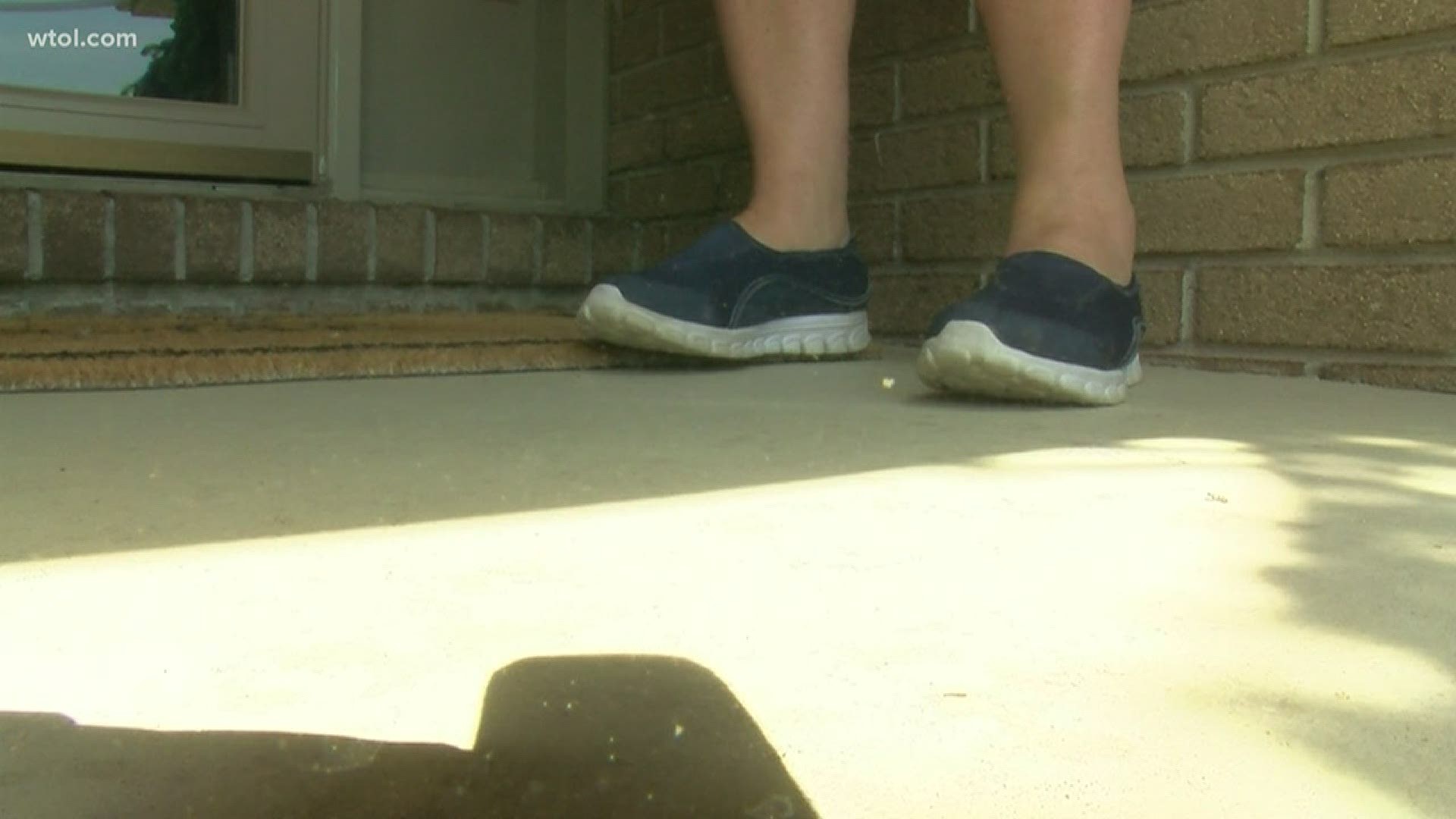 MONROE, Mich. — On Monday, authorities identified a Monroe police officer shot in the line of duty Sunday night as Cpl. Renae Peterson, a 16-year veteran of the force. She remains hospitalized after being shot multiple times in the lower torso, police said, while attempting to apprehend a carjacking suspect.

Peterson was in serious but stable condition, police said Monday, and has undergone several surgeries. The investigation into the shooting is now in the hands of the Michigan State Police. According to the Monroe Police Department website, Peterson was named officer of the year in 2016.

According to the Monroe Police Department, at about 7:57 p.m. Sunday, police received a call of a stolen vehicle in the area of  East Second Street and Winchester Street. Officers arrived and spoke with the victim, who said an unknown suspect hit her in the head with a handgun, while stealing her vehicle.

Corporal Peterson was transported by Monroe Community Ambulance to a Toledo-area hospital. She is expected to undergo several more surgeries to repair injuries and remains hospitalized.

"She's a trooper," said a next door neighbor of Cpl. Peterson. "She's strong. We will get through this. She doesn't deserve this. She's a great mom. A great wife. A great friend."

John Wall, a spokesperson for the Monroe Police Department said that this is their third officer shot in six months. The previous two shootings being in November 2019.

"That's why we continually train and continually prepare and keep our officers both mentally and physically sharp and ready to go because these are realities of our job," Wall said.

"Renae is out of surgery, and although she faces a very long road, the doctors have told Ken (her husband) that they expect a full recovery."

Anyone with information is asked to call the Monroe Police Department Detective Bureau at  734-243-7500.