The man was found dead in a private fenced lot on W. Erie Rd. in Whiteford Township Tuesday afternoon. His death is still under investigation. 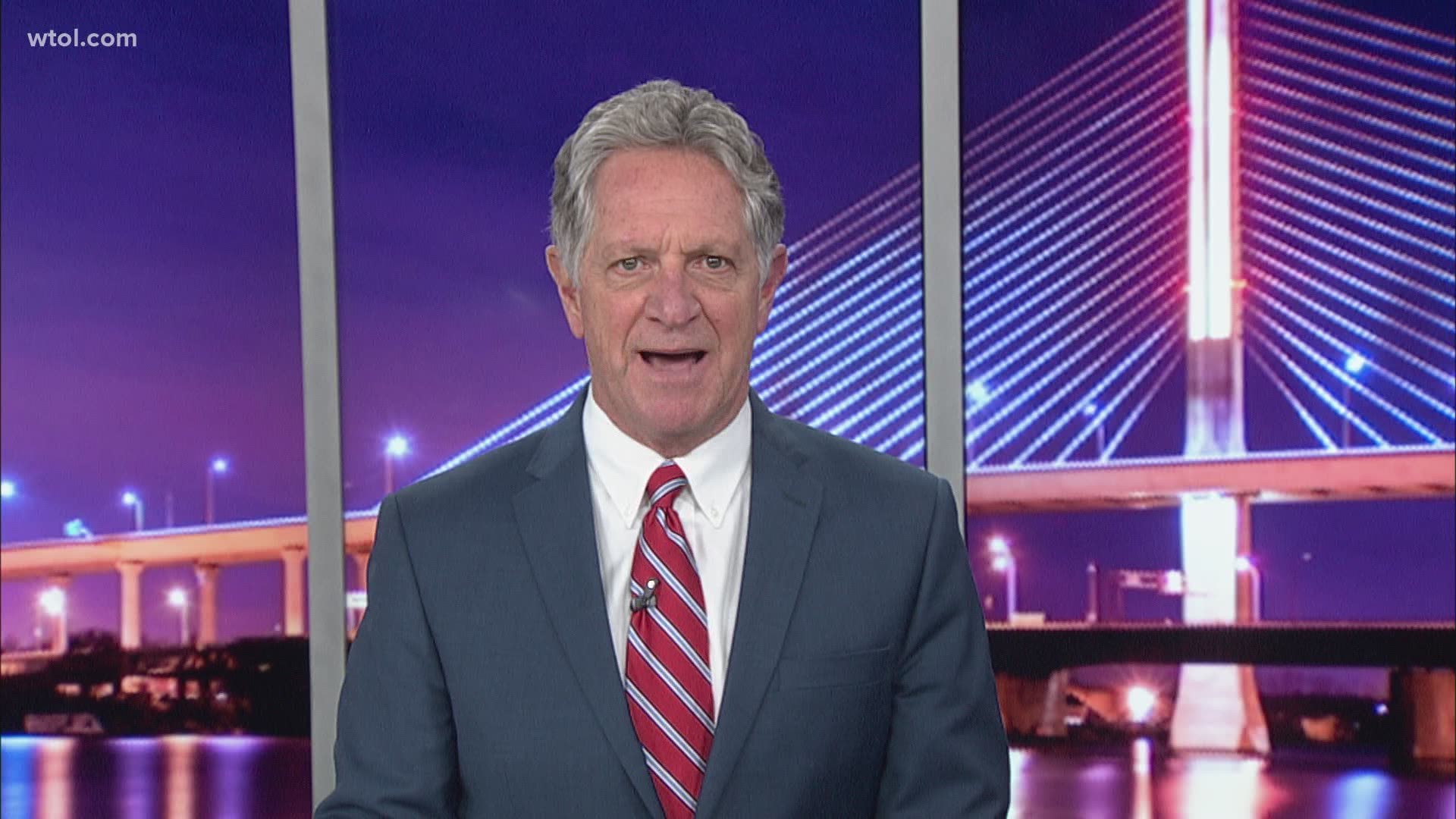 MONROE COUNTY, Mich. — The Monroe County Sheriff has released the identity of the body found in a private fenced lot Tuesday afternoon as Brandon A. Rogers, 36, of Toledo.

Deputies went to the 4300 block of W. Erie Road after receiving a call of a dead man being found.

The sheriff's office released the following description of the victim, "a Black male, 30 to 45 years of age, with a dragon tattoo, which covered the majority of his back. The victim had a goatee style facial hair and a black 2-inch afro haircut."

The body was transported to the Wayne County Medical Examiner's Office for an autopsy.

Roger’s death remains under investigation by Detective Hooper of the Monroe County Sheriff’s Office Detective Bureau. Anyone with information is asked to call 734-240-7350.

Maumee Hockey Forever: Panthers lose one of their own

Toledo-Lucas County Health Dept. urges pre-registration for COVID-19 vaccine, plans ahead for next phase of distribution