One second-grade classroom 'loaded' with mold spores; one first-grade class tested 7 times over the limit for Stachybotrys mold air 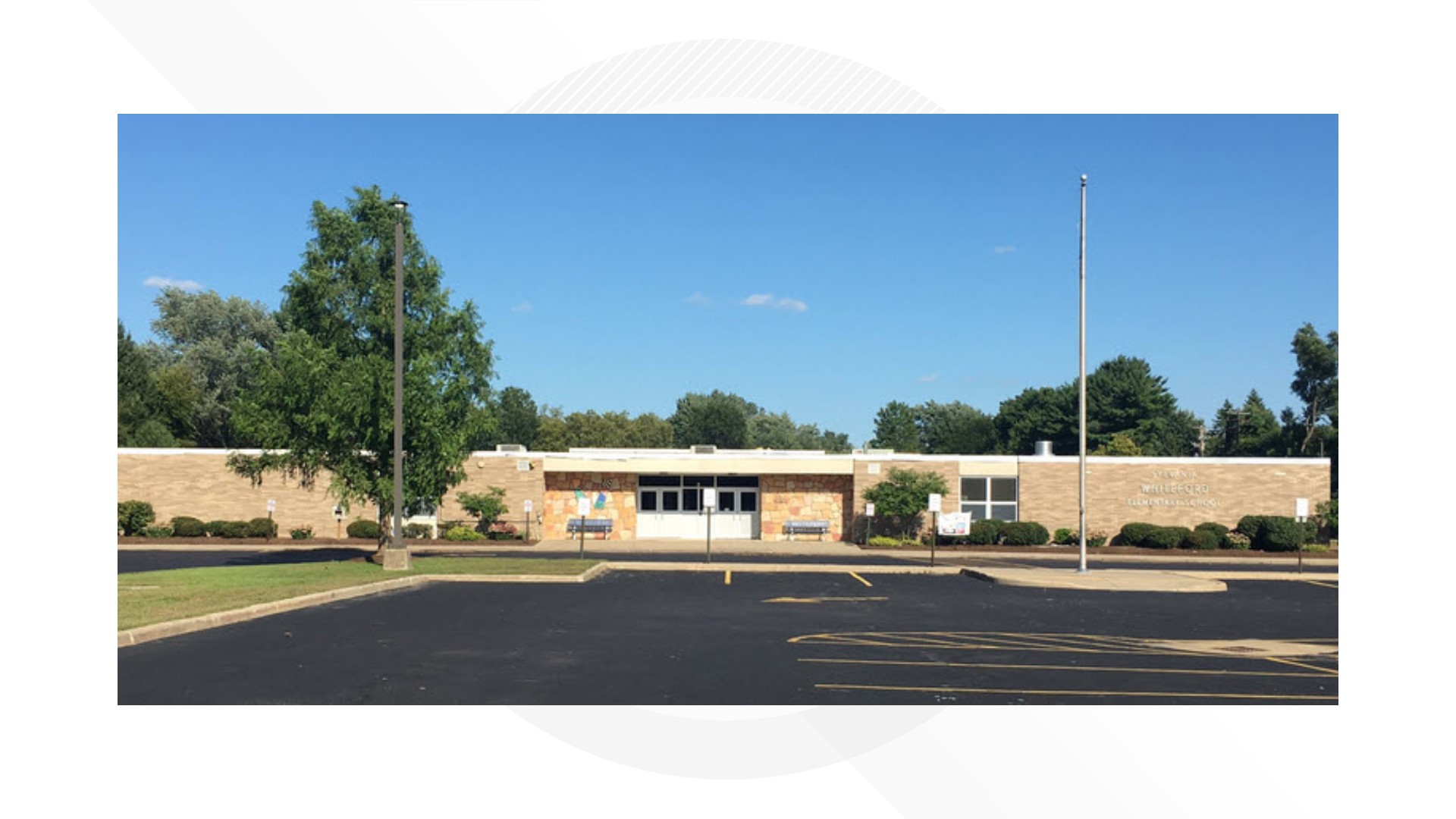 SYLVANIA, Ohio — An Aug. 14 air and physical test of Sylvania Whiteford Elementary revealed that some locations inside the building were "loaded" with mold spores.

Principal Andrew Duncan emailed parents on Thursday to alert them to the test and to assure them that the testing company, Certified Environmental Services, Inc., stated that the building is safe.

But the report concluded that one second grade classroom was “loaded” with Cladosporium mold spores, receiving a maximum 4 on a 0-4 physical tape test scale. Exposure to Cladosporium is not known to cause disease, but long-term exposure can result in allergies and asthma symptoms.

A first grade classroom tested seven times over the maximum limit recommended for the stachybotrys mold air test, according to the analysis. Stachybotrys can also cause respiratory issues if exposed over a long period of time.

"That's something that needs addressed, we've had a lot of water this year, so it's not surprising that there could be some mold issues," Whiteford Parent Jeff Newton said while attending a back to school cookout at the school Thursday night. "We've got a lot of faith in the Sylvania school district to do a great job of communicating so I trust that it will be addressed."

Duncan's email said that dehumidifiers have been in place since mid-August and will continue to be used.

The issues were likely caused by rain seeping in during a roof repair over the summer. Several classrooms were flooded and brought previously molded tiles into the classrooms and exposed moldy pipes. Teachers were asked to inventory damaged materials.

The conclusion of the report stated that the indoor mold concentrations were significantly lower than outdoor samples. However, it noted that "sensitized individuals" could suffer adverse effects.

Employees have reported hives, sore throats, coughing and headaches. One parent we talked to says it’s "aggravating" that the email did not mention mold testing, as her child has asthma.