The reduction to two lanes on Conant Street in downtown Maumee is getting mixed reactions from the community, three months after taking effect. 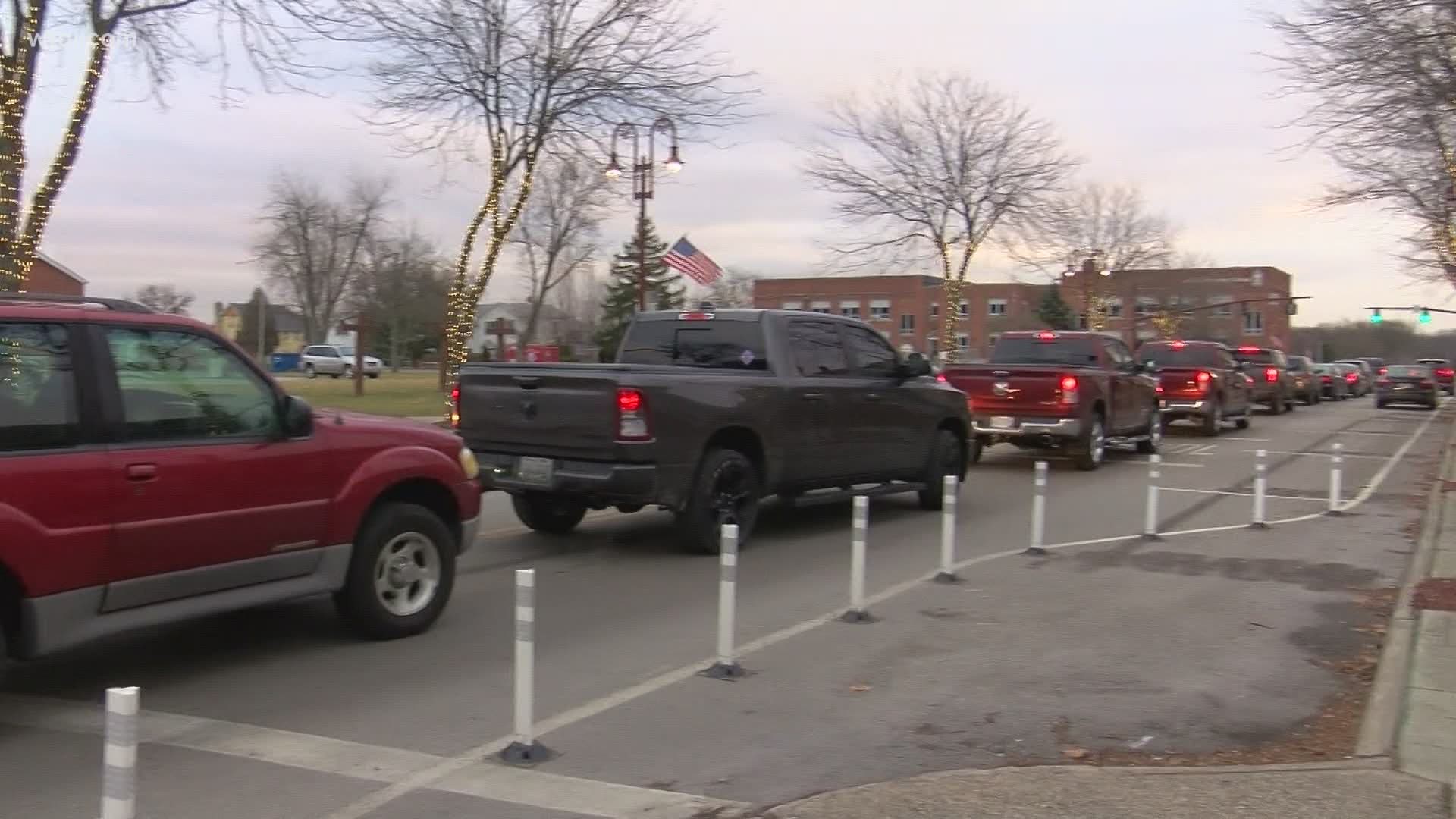 MAUMEE, Ohio — Drivers have seen a different look to Conant Street in uptown Maumee for the last few months. The city dropped the road from four lanes to two lanes back in November.

Traffic continues to make its way down Conant St. with just two lanes in downtown Maumee. After three months, some community members are not convinced the change is working.

"Side streets are crowded," said community member Mike Iannone. "People are going faster are rolling through stop signs. It's a little bit dangerous and it's a lot more inconvenient."

Some business owners are not happy with the results, either.

"From speaking to the neighbors up and down the streets, they're not really happy," Maumee Tackle and Fishing Outfitters owner Mario Campos said. "They're not real happy with the extra traffic on the side streets."

Back in October, Campos told us he was "cautiously optimistic" about the idea. Now he believes it's doing more harm than good.

"The added parking is nice but it adds to the traffic congestion," he said. "I hope it works out for the businesses along the main avenue."

The Village Idiot owner John Schafer says he's benefited from the new parking spots. He told us he was skeptical at first that the change would work. Now he believes it will only get better.

"There's been an improvement I believe on the hours of congestion," he added. "There's still congestion but I think they've reduced the time, the amount in the day."

The change is still just a test and not permanent yet. People say time will tell if it stays.

"What it's done. It's kind of a tough time to gauge that. I think summer will tell," Campos said.

"I think it's an experiment that hasn't worked so well so far," Iannone said.

The two lane traffic diet will stay in place throughout the winter for study.

Some people mentioned speeding has become an issue on side streets and that they've told the mayor's office about the problem. They responded that Maumee police are looking into it.