Summit Lost Pet Rescue in Summit County has been busy reuniting more than 70 dogs with their owners in 2020. 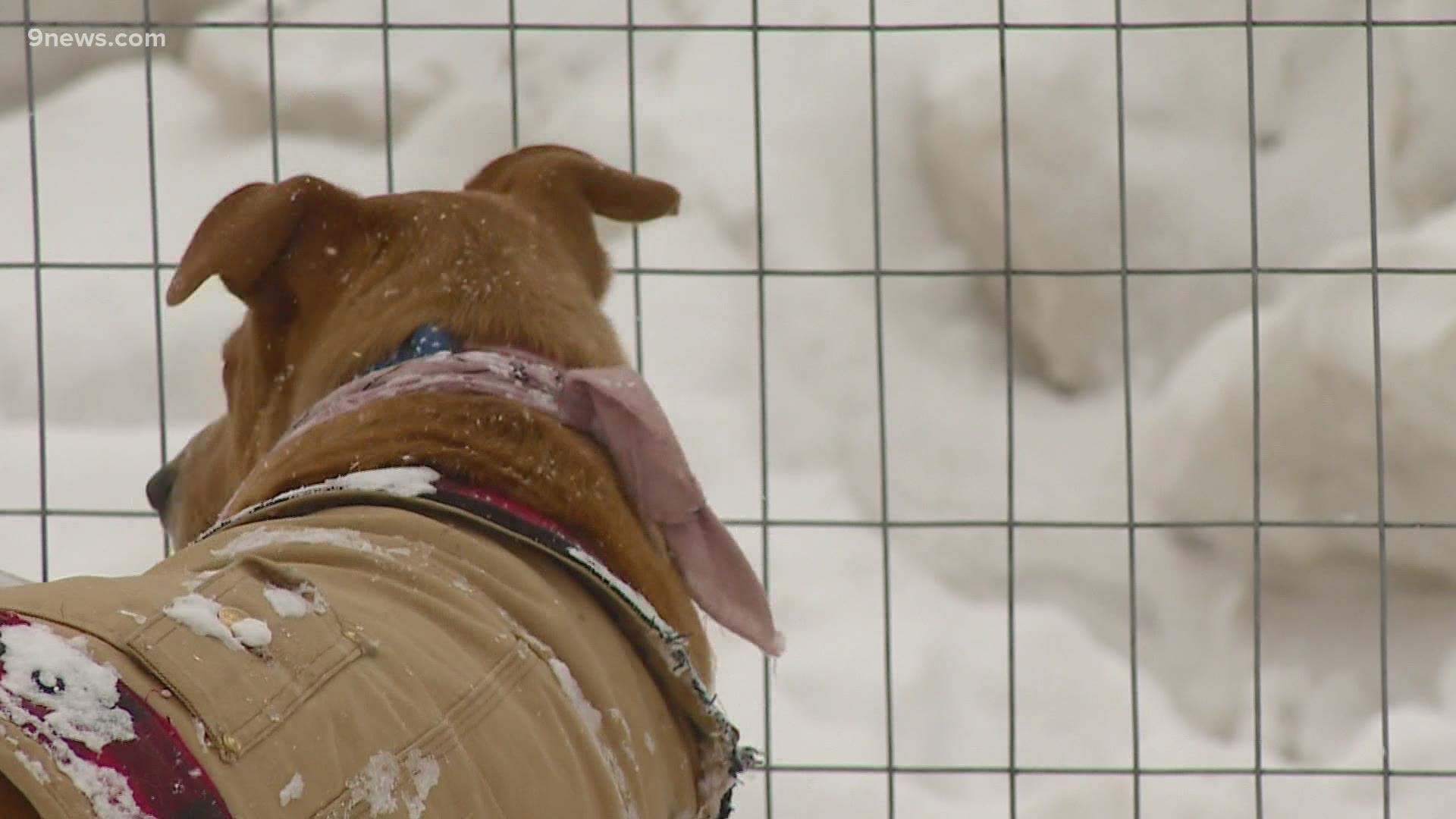 SUMMIT COUNTY, Colo. — More people have been getting outside with their pets during the pandemic and in Summit County that’s meant a lot more pets getting lost.

That’s where Brandon Ciullo and Melissa Davis with Summit Lost Pet Rescue come in. With more that 70 volunteers, the group helps find lost pets, and this past year, they have found a lot of lost pets.

“Last year, in 2020, we successfully rescued 79 dogs and 18 cats and have reunited them with their owners," said Davis.

The group learned their skills from the Missing Animal Response Network and uses search and rescue tactics to find lost pets. They also set up comfort stations made from a pet’s owner’s clothes.

“I actually got a dog in Fairplay after 13 days,” said Ciullo. “I put the owner’s sweatshirt down and when he came there the next morning, he was sleeping on the sweatshirt. He stayed there for 17 hours.”

Wild game cameras and sometimes baited traps help find pets that are shy or timid. The group says there are many reasons pets get lost and this past year there are three that stand out.

The group is all volunteer, but they do take donations to help fund their rescue operations and to buy gear.