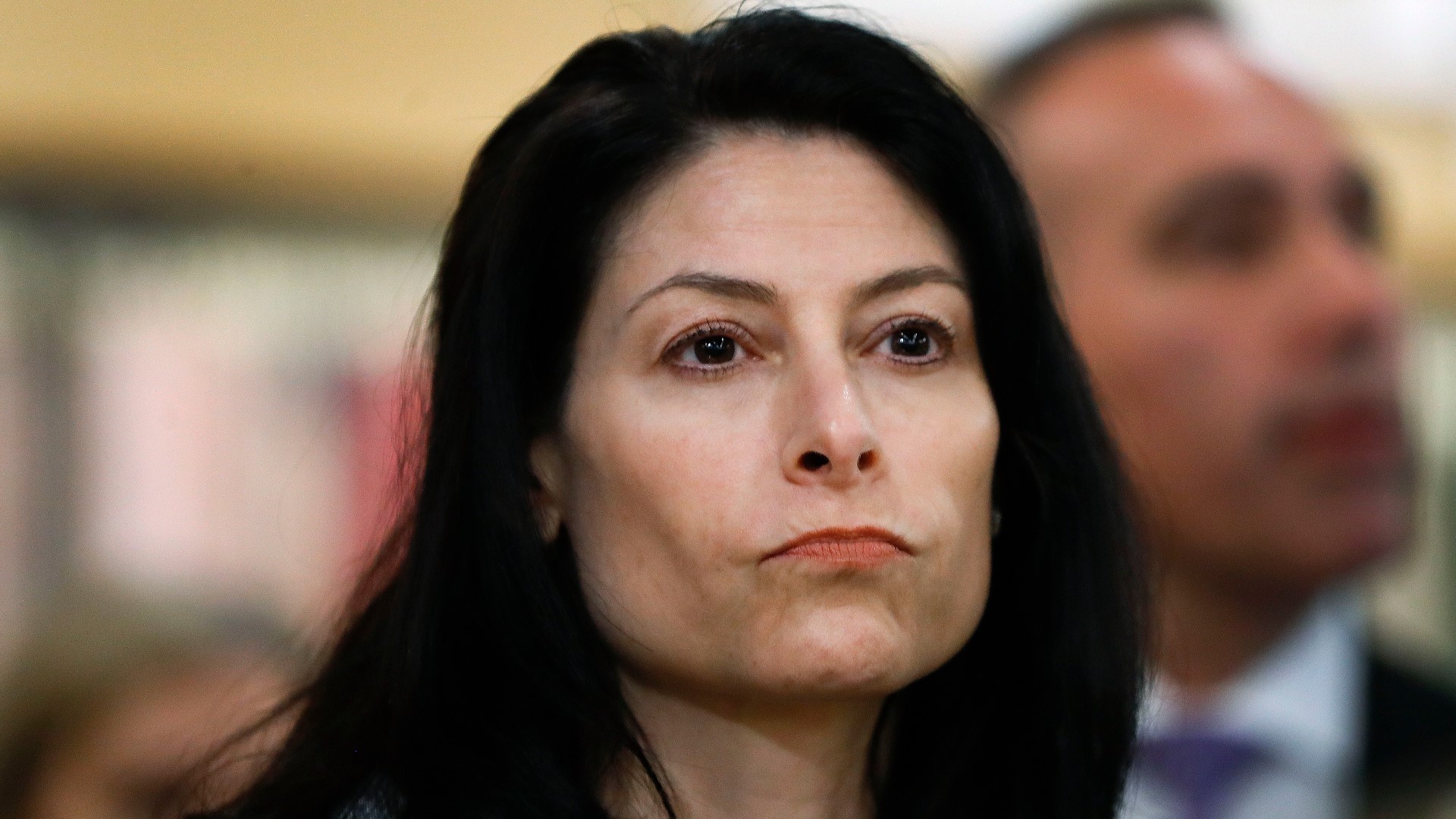 The three were arraigned in Kent County’s 61st District Court by Judge Kimberly Schafer were:

The citations were listed by the Attorney General's office.

“These three cases illustrate the incredible importance of our Elder Abuse Task Force and the need for community awareness, dialogue and solutions to help eliminate elder abuse in Michigan,” said Nessel. “Residents living in nursing homes are inherently vulnerable, incredibly dependent on others, and deserve the best care possible, which includes following their care plans which are put in place for a reason. Guardians are entrusted to safeguard, not raid, the assets of those they have been appointed to protect.”

For more information on the Elder Abuse Task Force, please visit www.michigan.gov/ag and click on Elder Abuse under the initiatives tab.