The Local Eatery in Hillsdale is one of many restaurants scratching to get by while indoor dine-in service in banned due to COVID-19. 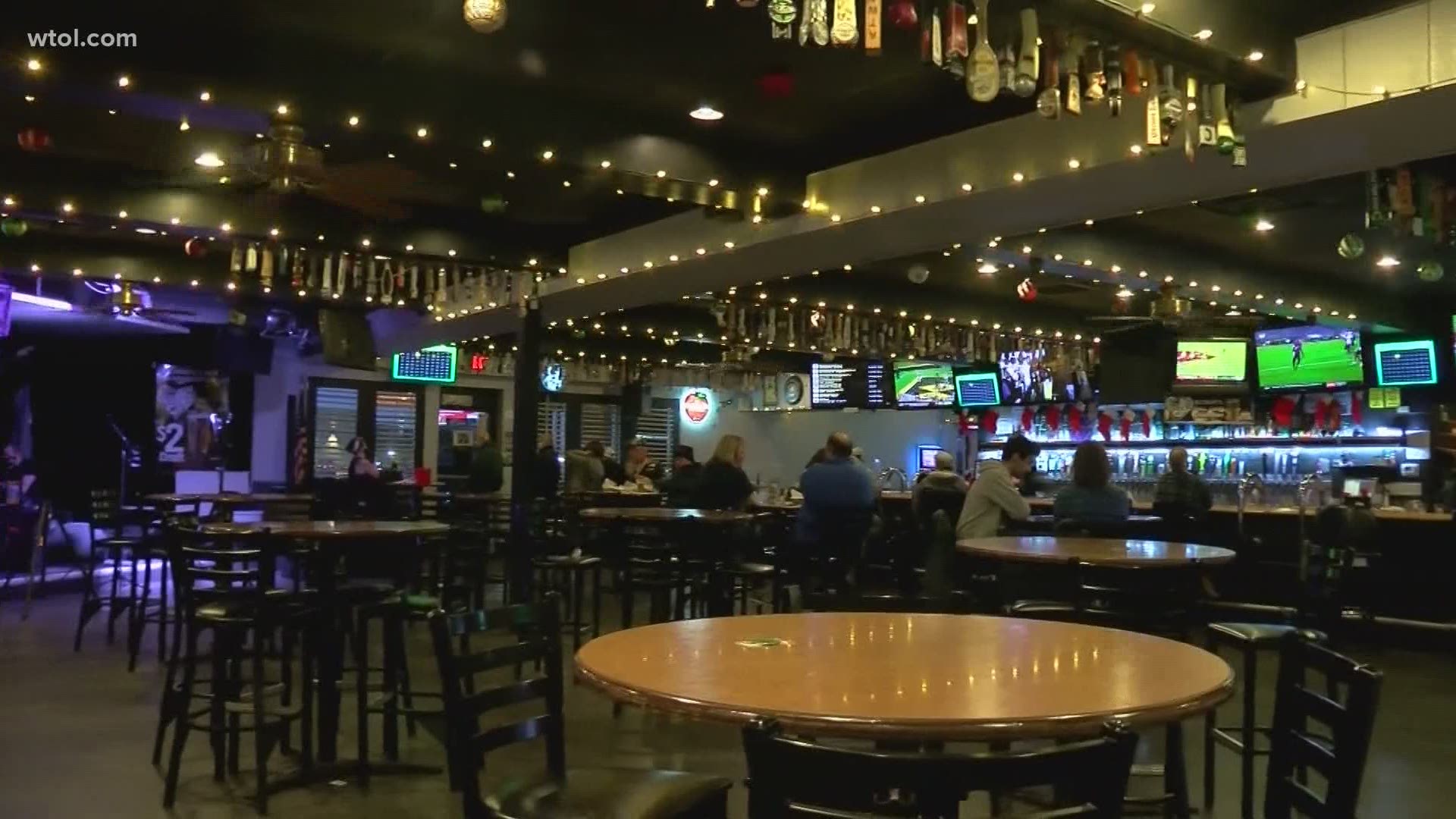 HILLSDALE, Mich. — This week, Michigan's ban on indoor dining was extended for the third time -until mid-January. Bars and restaurants in the state are scrambling to survive.

Jason Walters owns The Local Eatery in Hillsdale, along with his wife. He said they are doing everything they can to try and stay alive.

Walters is a third generation owner of his restaurant. He says the ban on indoor dining and shutdowns this year has been devastating. And now they face unique challenges being so close to two other states that are open.

The ban has been in place since November 18. It was originally intended for just three weeks but rising COVID cases led to extensions. Walters said it's discouraging to see some other indoor businesses being allowed to reopen when they are following the same safety precautions.

The vaccine is out and is slowly being distributed. Walters believes the vaccine is the first step, but businesses like his need help now.

"If it's for stimulus money, grants and stuff like that being handed out, just a small portion of what they were the first time would help," he said.

Walters says if he were a betting man, he would wager on another extension in January. But he says he believes reopening should be considered for the sake of the businesses and that some rules may become permanent.

"Really what we need is a general understanding and agreement of what the precautions and procedures are going to be at the restaurants," said Walters. "And let us open, Just tell us what we need to do."