Movement for change: A new push to ban the Confederate flag at the Medina County Fair 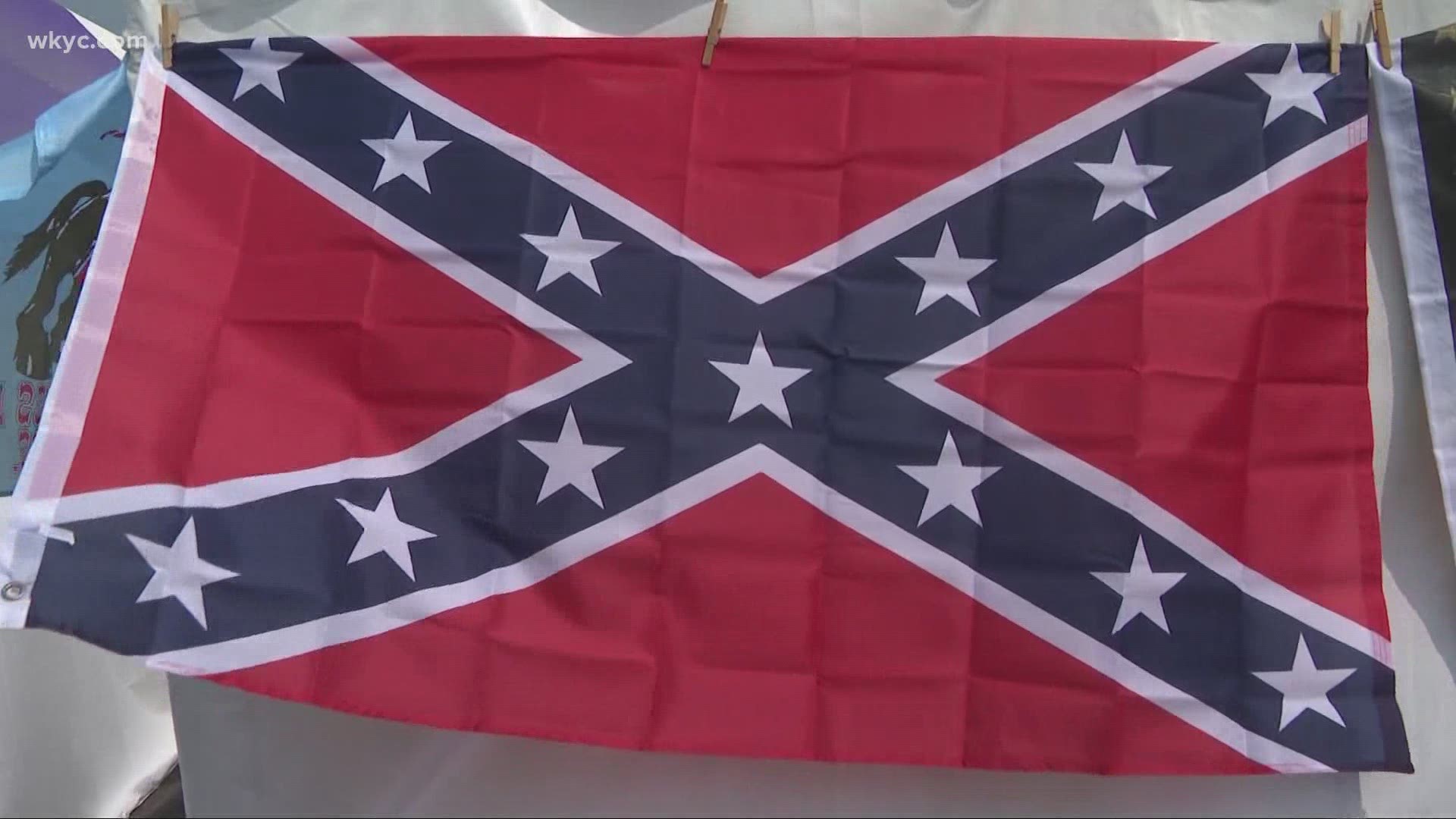 Leah Nichols started a petition on Change.org that’s received thousands of signatures, telling 3News, "I’ve made a couple petitions before but honestly I think this is one I’ve been probably the most passionate about."

Nichols did so after Ohio lawmakers rejected a ban on the Confederate flag at fairs across the state, which happened on the same day NASCAR banned the symbol at all of its races.

"I really do think if there’s ever a time that it’s going to happen, now is a great one," she explained.

Beyond the online petition, work is also happening behind the scenes to ban the flag at the Medina County Fair. Nichols says groups in the community are now behind the movement and working toward change, and she hopes to meet with fair board members about the issue.

Medina County Agricultural Fair Board President Chuck Stiver says they have been made aware of and appreciate the concern.

"Knowing what their concerns are, we’re going to take a look at it and also have discussions with our legal counsel as we move forward, just to make sure we understand the position and what steps we can take or cannot take," he said.

Stiver doesn’t recall vendors specifically selling the merchandise in the past.

"When we start talking about banning of wearing of items or displaying, perhaps on a belt buckle, that’s where we have to make sure that we are sensitive not only to the groups that are involved that have signed the petition (we understand that), but also have to be cognizant of people’s First Amendment rights," he explained.

For years, Fair Minded Coalition has been working to ban the Confederate flag at the Lorain County Fair without success. In a response to an email inquiry from 3News, the board president said (through a secretary), "We are following our board policy that existed for more than 40 years and the recommendation from the Ohio Fair Managers Association."