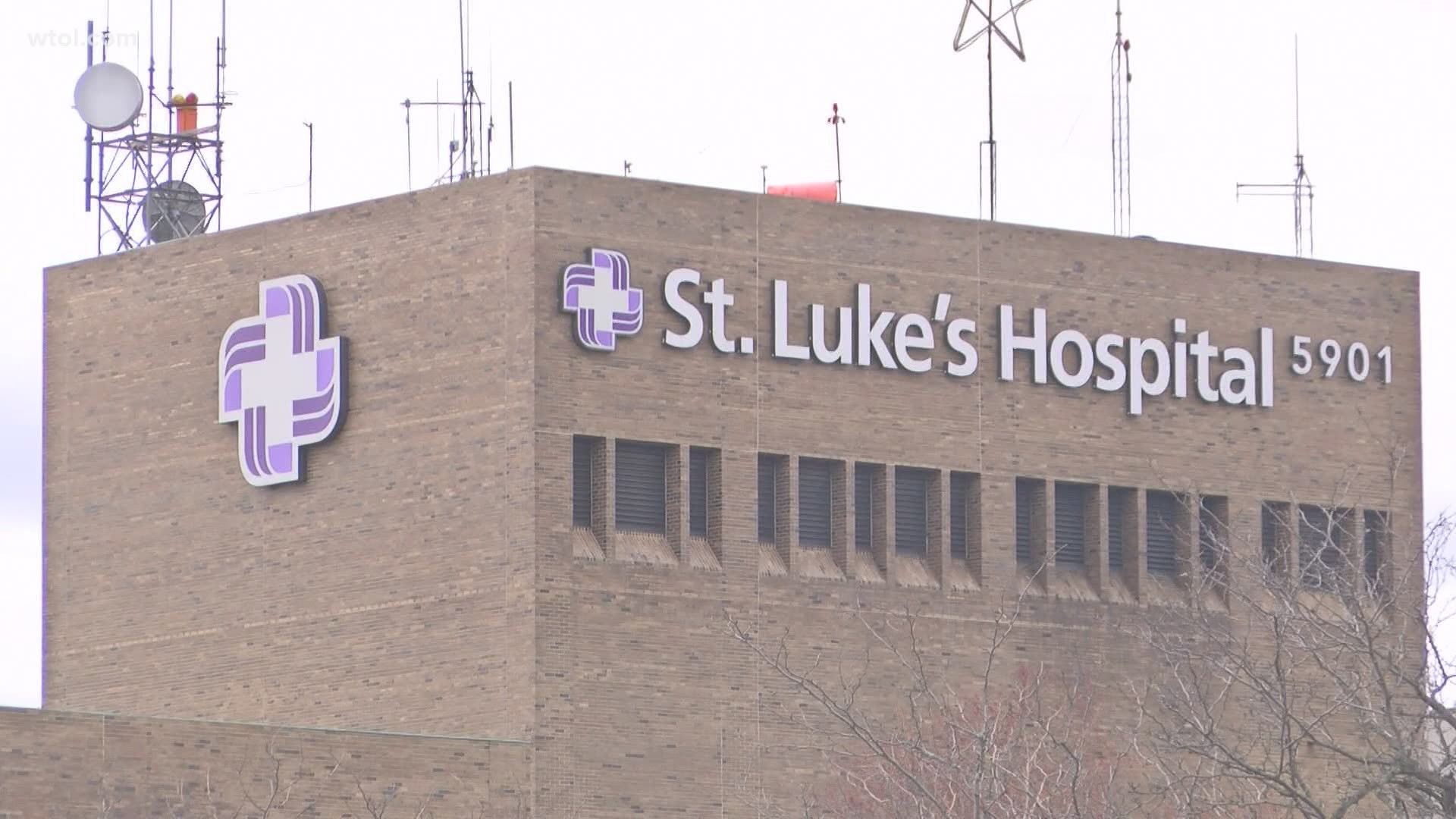 Eight other service agreements were also canceled by ProMedica, ProMedica surgeons were pressured to stop practicing at McLaren St. Luke's and ProMedica terminated its agreements in Michigan with McLaren Health Plan, according to court documents.

The termination of in-network coverage status would have impacted patients with ProMedica subsidiary Paramount and Medicare Advantage insurance plans.

McLaren St. Luke's filed an antitrust lawsuit against ProMedica after the notice of termination was sent. ProMedica submitted a motion to dismiss the lawsuit, citing an abuse of antitrust laws.

On Dec. 29, a United States District Court judge ruled in favor of McLaren St. Luke's, granting a preliminary injunction against ProMedica which will allow Paramount and Medicare Advantage customers to continue to receive in-network care from McLaren St. Luke's and WellCare Physicians Group locations. ProMedica's motion to dismiss was denied.

Judge Jack Zouhary, who issued the injunction, cited that the ruling was based on it being in the best interest of the public for McLaren St. Luke's to maintain in-network status on Paramount plans. The cancellation of the agreement, according to Zouhary, would risk diminishing competition in Lucas County and "result in lower-quality care, higher prices or both."

"Today’s ruling is a victory for not only the Paramount health plan members who will be able to continue receiving care from the McLaren St. Luke’s physicians and caregivers they know and trust, but also our entire community," wrote Ginger Petrat, Director of Corporate Marketing for McLaren St. Luke's in a media release. "Now more than ever, our area needs strong hospitals and patients deserve a choice in where they receive care. We are pleased to continue serving the thousands of individuals and families who have come to rely on McLaren St. Luke’s, and we look forward to expanding and enhancing our services in the years ahead."

WTOL reached out to ProMedica for comment and received the following statement in response: “ProMedica strongly disagrees with the court’s decision and plans to appeal to the U.S. Court of Appeals for the Sixth Circuit. In the interim, ProMedica intends to comply with the court’s order. We are currently in the process of informing all affected health insurance members and remain committed to helping our members access the highest quality of care to improve their health and well-being."

The preliminary injunction of the termination of the contracts between ProMedica and McLaren St. Luke's stands until further order of the court. 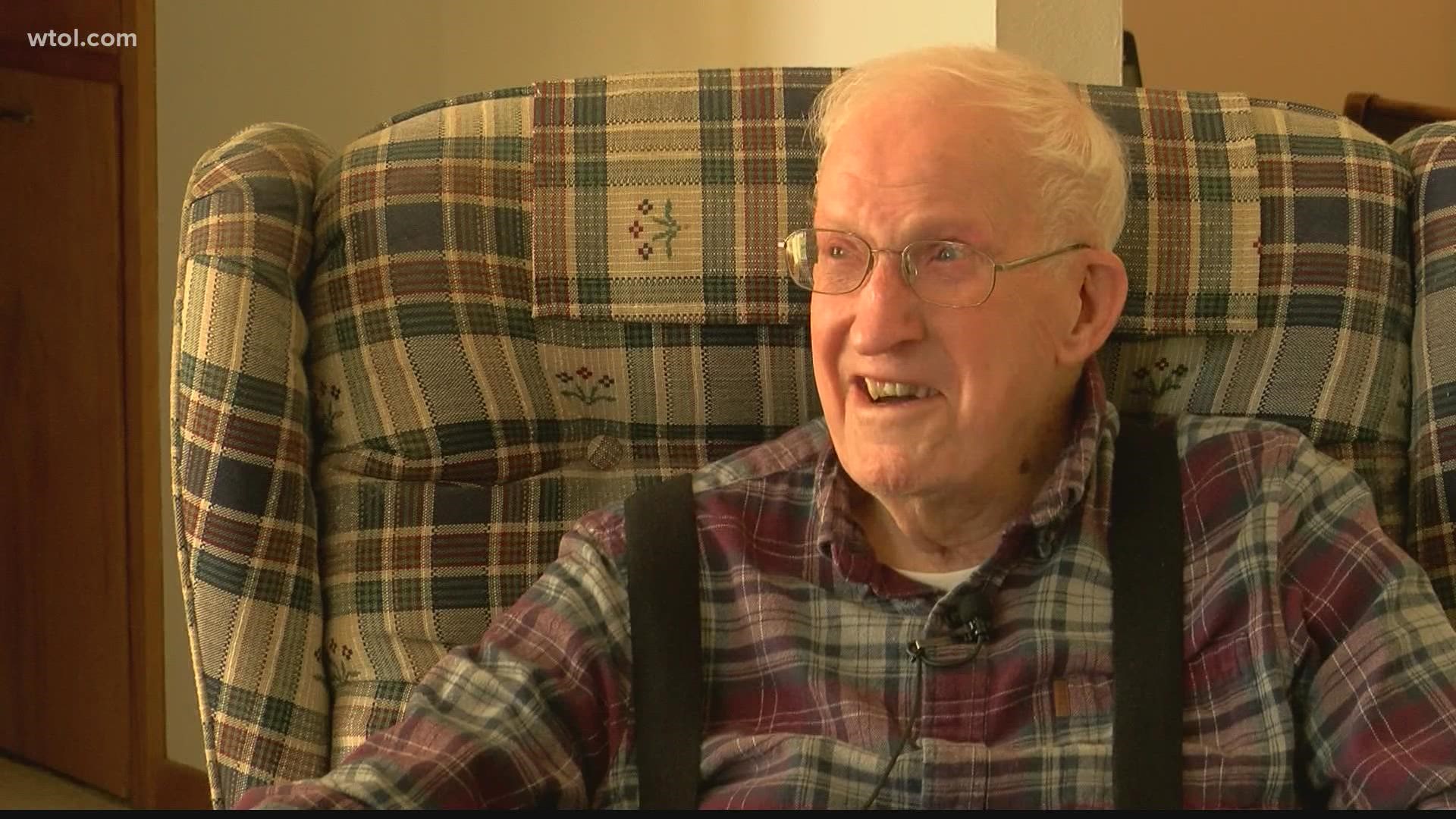