Toledo mayor and state leaders held a meeting to emphasize the institution's importance for the region. 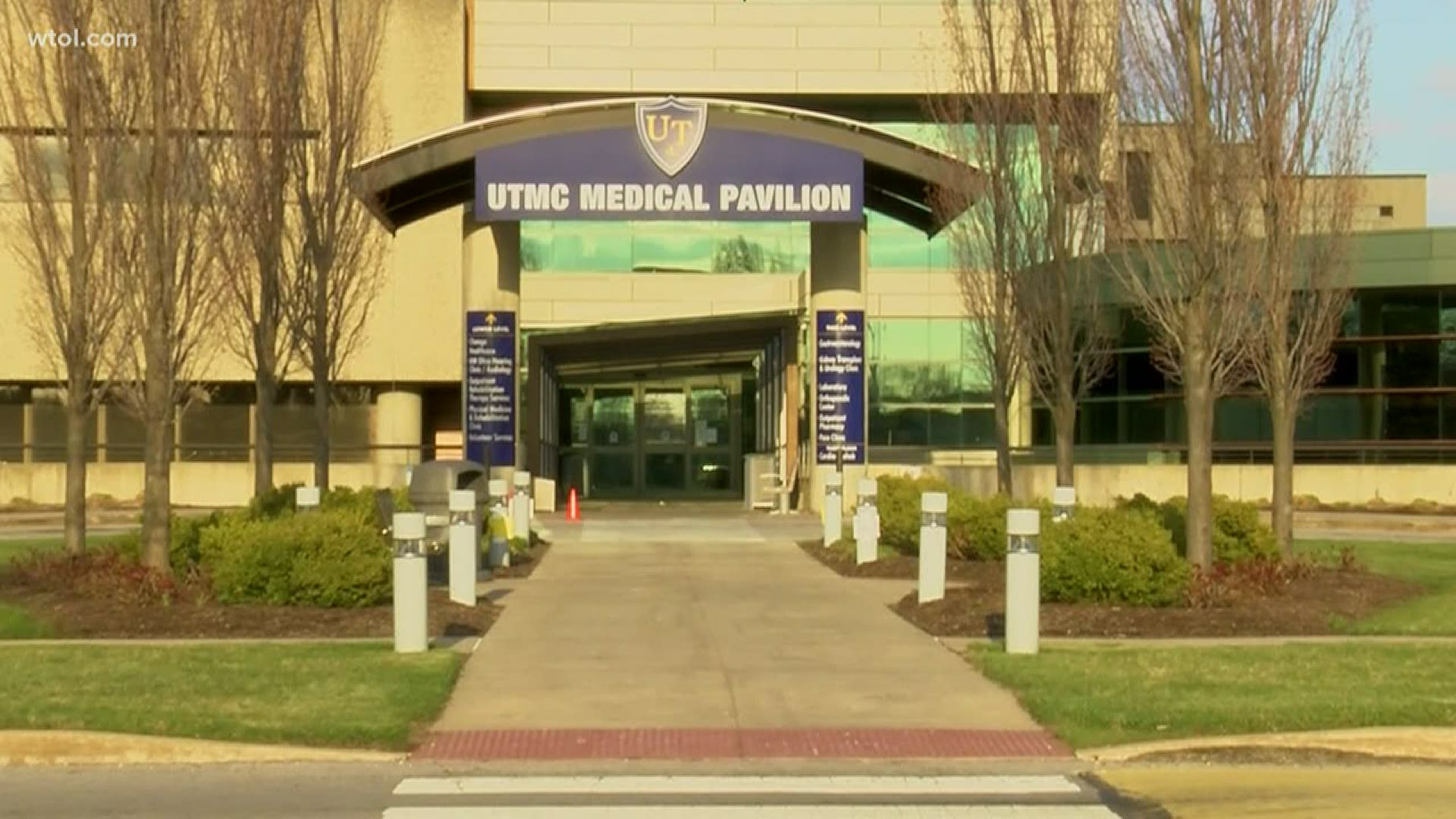 TOLEDO, Ohio — The push to continue to save the University of Toledo Medical Center is still underway.

Local and state leaders announced Tuesday they are seeking help from the governor to keep what they call a vital institution.

Ohio Sen. Teresa Fedor, D-Toledo, says a letter has been sent to Gov. Mike DeWine, asking him to re-examine the agreement between the University of Toledo and ProMedica.

Within the letter, leaders urge the governor to confirm the university's agreement that intentionally puts UTMC at a competitive disadvantage.

Mayor Wade Kapszukiewicz also weighed in on the importance of the facility.

"There's a lot going on in our community right now. A lot of important issues but we didn't want this one to be lost. Because this is an issue that's crucially important to our community," Kapszukiewicz said.

The mayor says he has talked to the governor about this issue.

UToledo has a deadline to accept bids to buy, lease, or manage UTMC on June 10.

They also face a July 1 deadline to its orthopedic services which is one of the top moneymakers for the University's hospital.

RELATED: U.S. Rep. Kaptur asks Gov. DeWine to slow down process which could lead to sale of UTMC