Maurice Clarett says, his time in the Toledo Correctional Institution helped him rebuild his life after his self destruction. 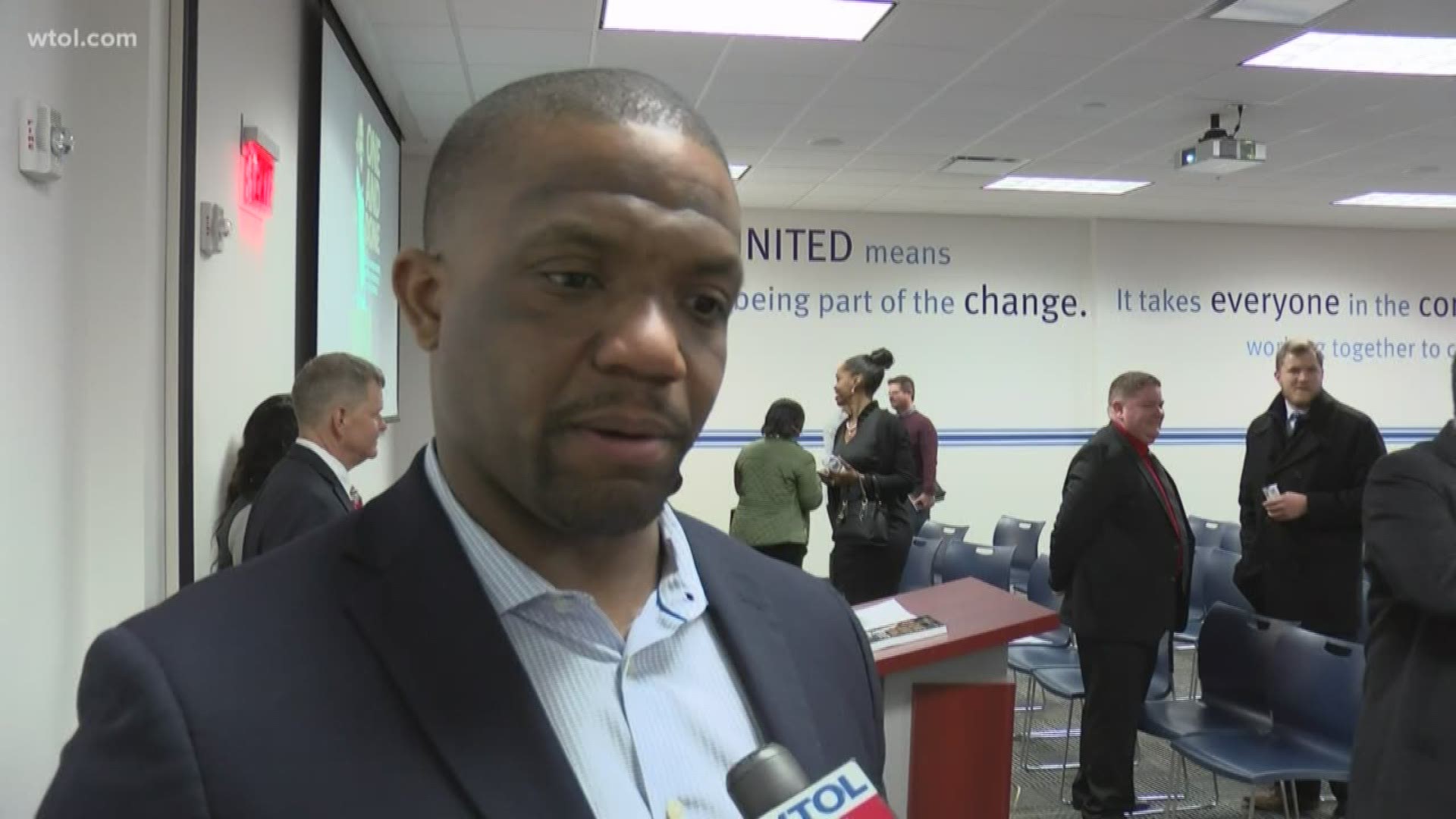 TOLEDO, Ohio — From a troubled youth, to a football star, to spending four years in a Toledo prison, Maurice Clarett returned to the Glass City to talk about his life experience.

Clarett was just a freshman when he helped the OSU Buckeyes win a national championship in January 2003. Shortly after his football career, his life spiraled out of control due to drugs, alcohol and depression.

But he says, his time in the Toledo Correctional Institution for armed robbery, helped him rebuild his life after his self destruction.

He spoke Tuesday at the United Way to people on both sides of the court process. Judges and prosecutors sat among others like Clarett who are in rebuilding mode.

Federal Reentry is a program designed to help those working to get their life on track. The program can be found in northern Ohio through the criminal justice system. It currently has a $3 million grant to help the transition for those who are released to get a chance at life again.

"You have to have the court system, you have to have service providers, you have to have housing systems and all of those components put together, so that the people returning home from prison are not put into circumstances that will probably make them do or tempt them to do things that they probably shouldn't be doing," said Clarett.

The main message Clarett is advocating for is that incarceration should let someone atone for their mistakes, without destroying them.

The former Buckeye has also written a book called "One and Done: How My Life Started When My Football Career Ended."