Mayor Richard Carr says the city could spend as much as $100 million over the next 30 years to make changes and fix the issue. 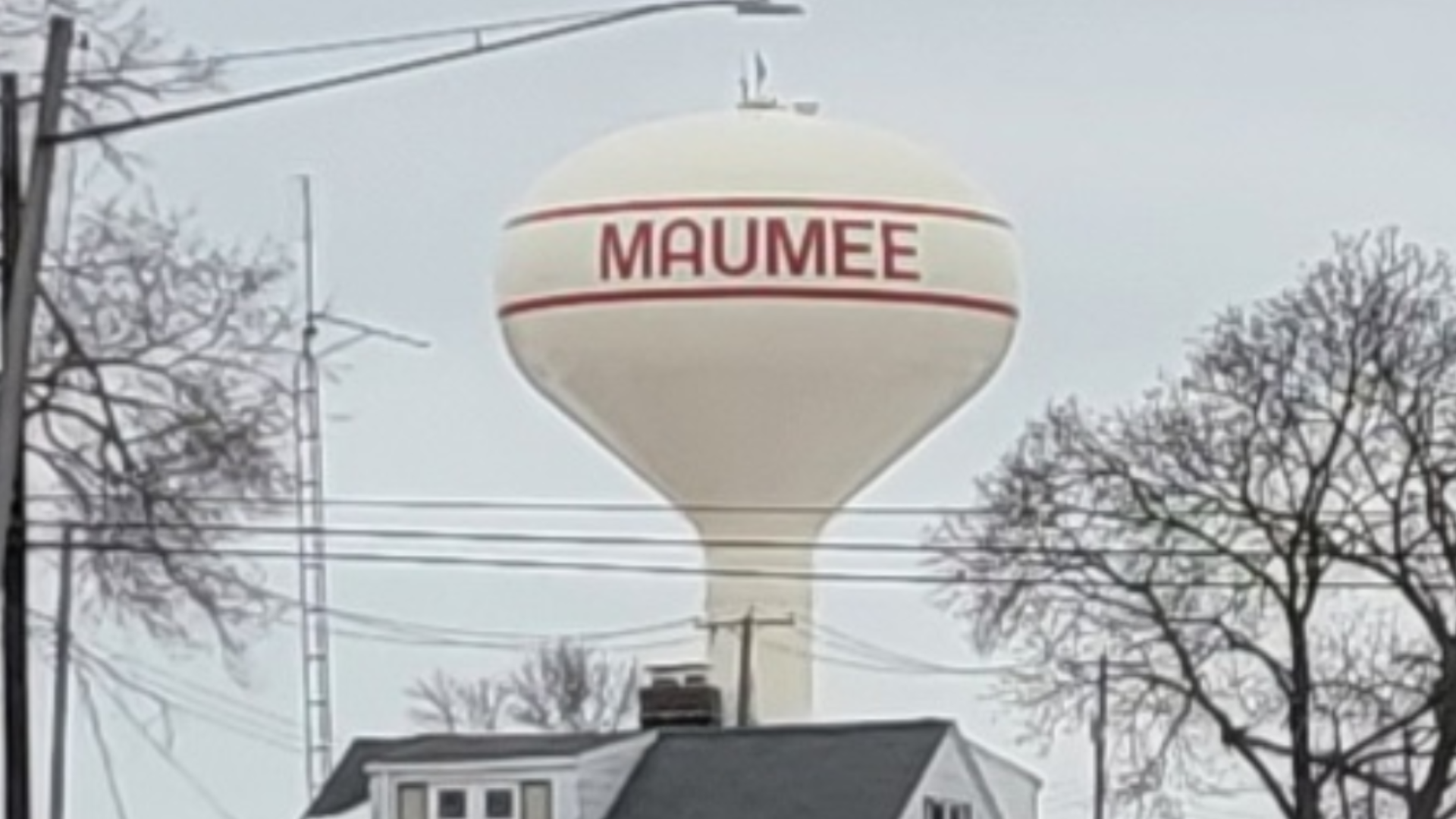 MAUMEE, Ohio — Water rates are going up in Maumee and action is being taken immediately after city officials discovered the city has been illegally discharging millions of gallons of sewage and other untreated water into the Maumee River.

Maumee Mayor Richard Carr confirmed to WTOL that the situation has just come to their attention and they immediately reported it to the Ohio Environmental Protection Agency.

City council approved a plan this week to fix the sewage system that runs off into the Maumee River. Mayor Carr says the city could spend as much as $100 million over the next 30 years to make changes. Water rates will go up next month and gradually increase over the next five years.

Carr says an employee noticed runoff into the river last year. The Ohio EPA has an agreement with the city of Maumee to allow up to 25 million gallons of sanitary sewer discharge annually. Every time a discharge occurs, the city is required to notify the EPA.

For almost 20 years, the city of Maumee has greatly exceeded that approved level of untreated discharge. Workers from the Department of Public Service Sewer Division, who are responsible for tracking sewer discharge levels, failed to self-report the annual sanitary sewer overflow incidences as required by law, according to city law director David Busick.

According to some estimates, as much as 150 million gallons of untreated water may have been discharged each year into the river without ever being reported to the EPA, according to one city official with knowledge of the situation.

Those violations were unrealized by Carr and current members of council and went unreported by former city staff, according to a statement released by the city.

In addition to the plan, the city must pay an Ohio EPA fine of $29,936, which can be applied to remediation steps.

Unfortunately, consumers will bear the brunt of those higher costs, as water and sewer rates are expected to climb 60 to 64 percent over the next five years. While a majority of the additional costs are the result of new EPA mandates, the 2019 regional water agreement with Toledo is also adding to the increases.