A local high school student was recently given an award by the American Heart Association. She was picked from teenagers nationwide. 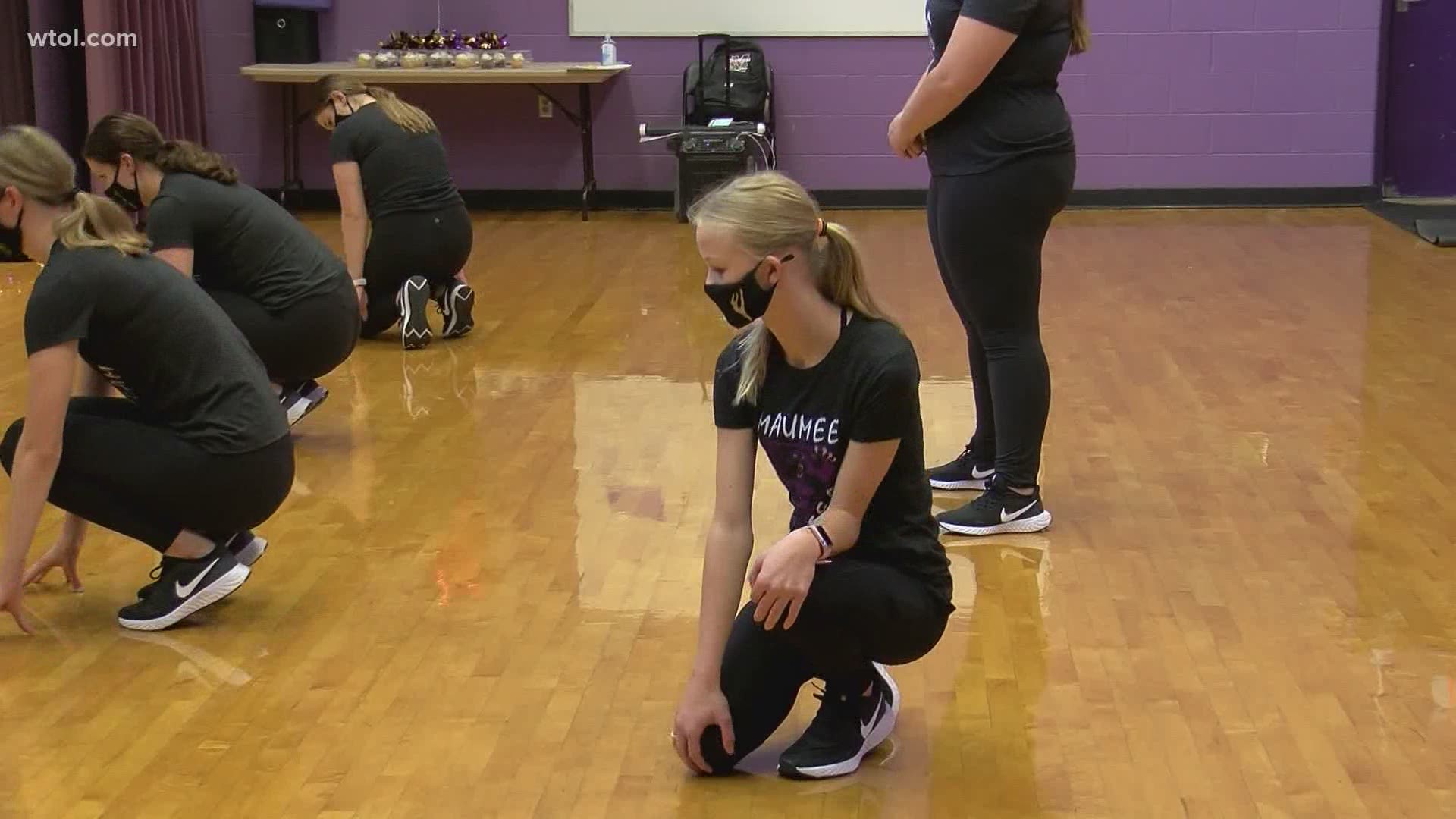 MAUMEE, Ohio — One local high school student was recently given an award by the American Heart Association. It's called the National Youth Leadership Award.

She was picked from teenagers nationwide, but to her, this award is more than just a plaque.

Four. That's the number of heart surgeries, Maumee High School freshman
and dance team member Katherine Williams, has had throughout her life.

"My dad has described it to me as one of the valves to my heart was pinched off. So it looked like a little pinch and I needed replacements to help make sure that didn't happen again," the freshman said.

She had her first surgery at two months old. Her most recent surgery was two years ago.

But, that hasn't stopped her from being part of the Maumee Dance Team.

"There were three young adults that were chosen throughout the whole country and Katherine was the winner," Youth Marketing Director for the American Heart Association, Tracy Ulrich Shepard said.

Receiving this award is a big honor, Shepard said. It shows how much of a role model Katherine has become for other people with heart conditions.

"I also just see her as a sign of hope now too for other parents. When they have little ones born with a heart condition that they can grow up, be healthy, have fun," Katherine's mother, Ann Williams said.

Katherine said she's honored to tell her story and show how she is able to be like any other teenage.

Despite her most recent surgery in 2018, Katherines parents say eventually she will need surgery again.

"The surgeon that did the surgery said that she would be probably get maybe 25 to 30 years and then she would need the conduit switched out again" Katherine's father, Dan Williams said.

Katherine said, right now her heart feels great and doesn't get tired like she used to.

For the time being, the dance floor is where Katherine's heart is.