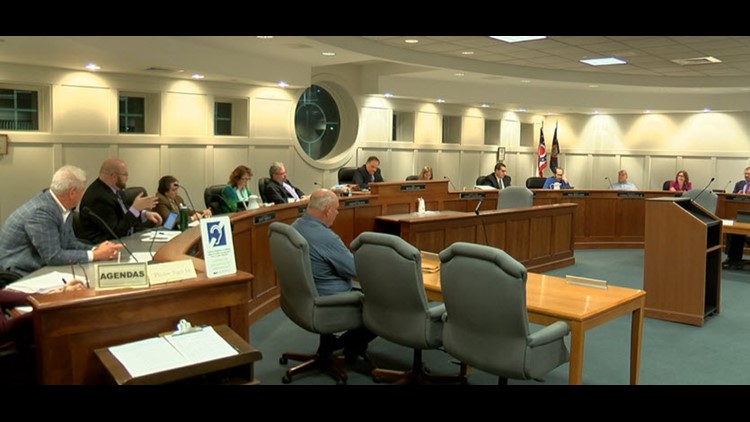 MAUMEE (WTOL) - Maumee City Council will hold a special meeting at 3:30 p.m. on Thursday to discuss an investigation from the Ohio Ethics Commission.

The commission has issued a subpoena for documents. The council must vote on releasing those documents. If it votes no, the city would be required to appear before the commission on Friday morning.

An 11 Investigates report in early January focused on a key portion of the ethics investigation – the rapid promotion of Human Resources Commissioner Susan Noble, who achieved her current pay rate after a recommendation from a family friend. Their personal relationship was not disclosed to council, despite Carr being aware of it.

The ethics investigation led to City Administrator John Jezak being put on paid leave on Jan. 7. He continues to be paid $4,300 every two weeks by the city, despite not being allowed in city hall or to conduct city business.

Jezak told 11 Investigates earlier this week that he is considering a settlement from the city.

Council has also forwarded a complaint to the state auditor’s public integrity unit.