Just three days after forming the group, the coalition's Facebook page had around 500 followers on Monday. 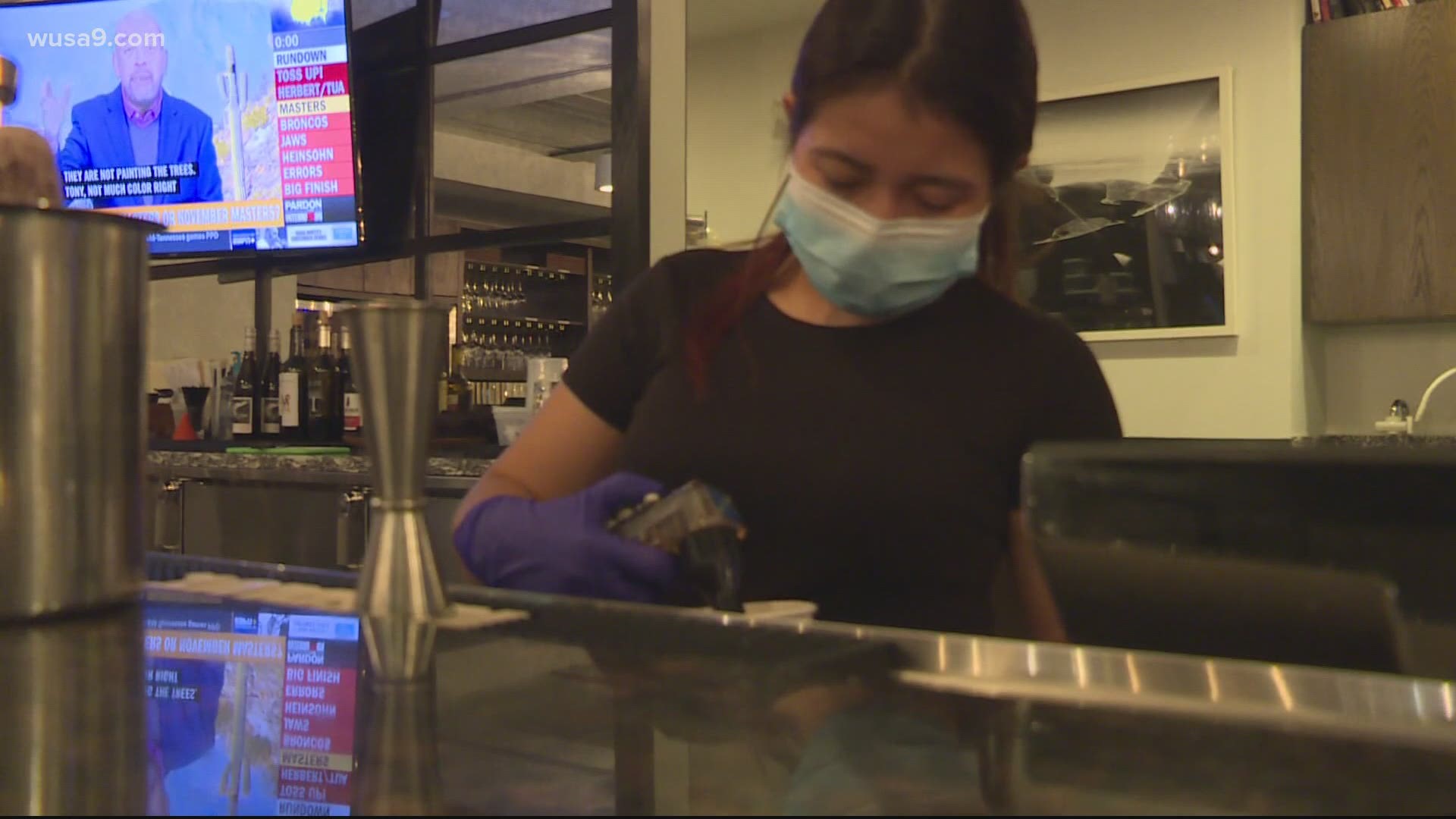 FREDERICK, Md. — The owner of a Maryland-based fitness company has brought together around 500 small businesses in multiple states to form a coalition calling for more aid to make it through the pandemic.

Danny Farrar, who founded Soldierfit and has fitness centers in Montgomery County and Frederick, organized the first meeting of the "Bear the Burden Coalition" on Sunday.

Just three days after forming the group, the coalition's Facebook page had over 500 followers on Monday evening from states like Arizona, Pennsylvania, Illinois, Maryland and Virginia.

"I wanted to invite like-minded businesses. We were very selective," he told WUSA9. "We seek to ensure that all businesses, both large and small, bear the same burden of restrictions and limitations imposed by the local and national governments.”

During an interview on Monday, Farrar claimed that coronavirus restrictions were bringing far harsher impacts for small businesses than on big-box stores.

According to Farrar, the size of stores like Walmart and Target gave them major advantages over smaller businesses.

"The big-boxes, the major conglomerates, should have to close down too," he said. "We should be open to the same capacity to the same ability that big boxes have.” 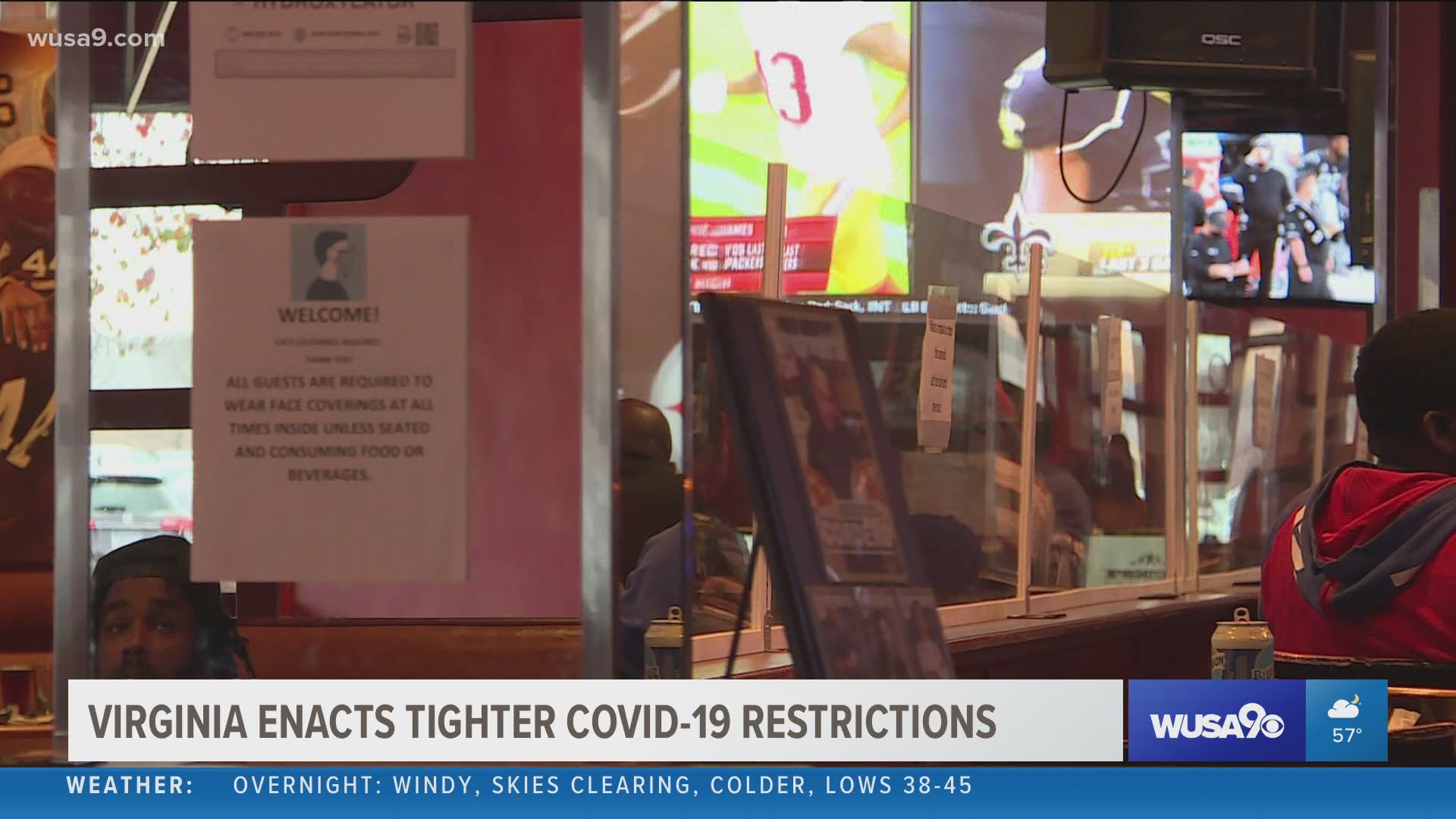 Due to recent surging numbers of coronavirus cases around the country, many areas have tightened restrictions on social gathering sizes and maximum capacity limits inside of businesses.

Last week, the Montgomery County Council approved an executive order limiting capacity inside many establishments to 25% while also limiting social gatherings to 25 people and under.

With this year bringing upheaval for the economy, many small businesses have been forced to close around the country.

Data from the National Federation of Independent Business released in late October showed more than one-in-five small businesses may need to close their doors if conditions do not improve.

The group also released findings from a survey in late October that found 75% of small business owners would apply or consider applying for a second Paycheck Protection Program (PPP) loan.

While Farrar said the first round of loans brought some help, additional PPP money could be crucial for small business owners in the DMV and beyond.

"It was really a pass-through to our employees to continue to be able to pay them so they didn’t have to go on unemployment. I’m happy we had it," he said. "If you’re going to force us to shut down then we need to be compensated for it so that we can stay in business."

Farrar said the "Bear the Burden Coalition" is now working on filing for non-profit status and building a website while also vetting law firms to move forward with.

In the months ahead, he planned for the coalition to call on leaders for more help for small businesses as the pandemic continues.