Michigan has temporarily banned marijuana vaping products from licensed dispensaries until they can be reinspected for a certain ingredient. 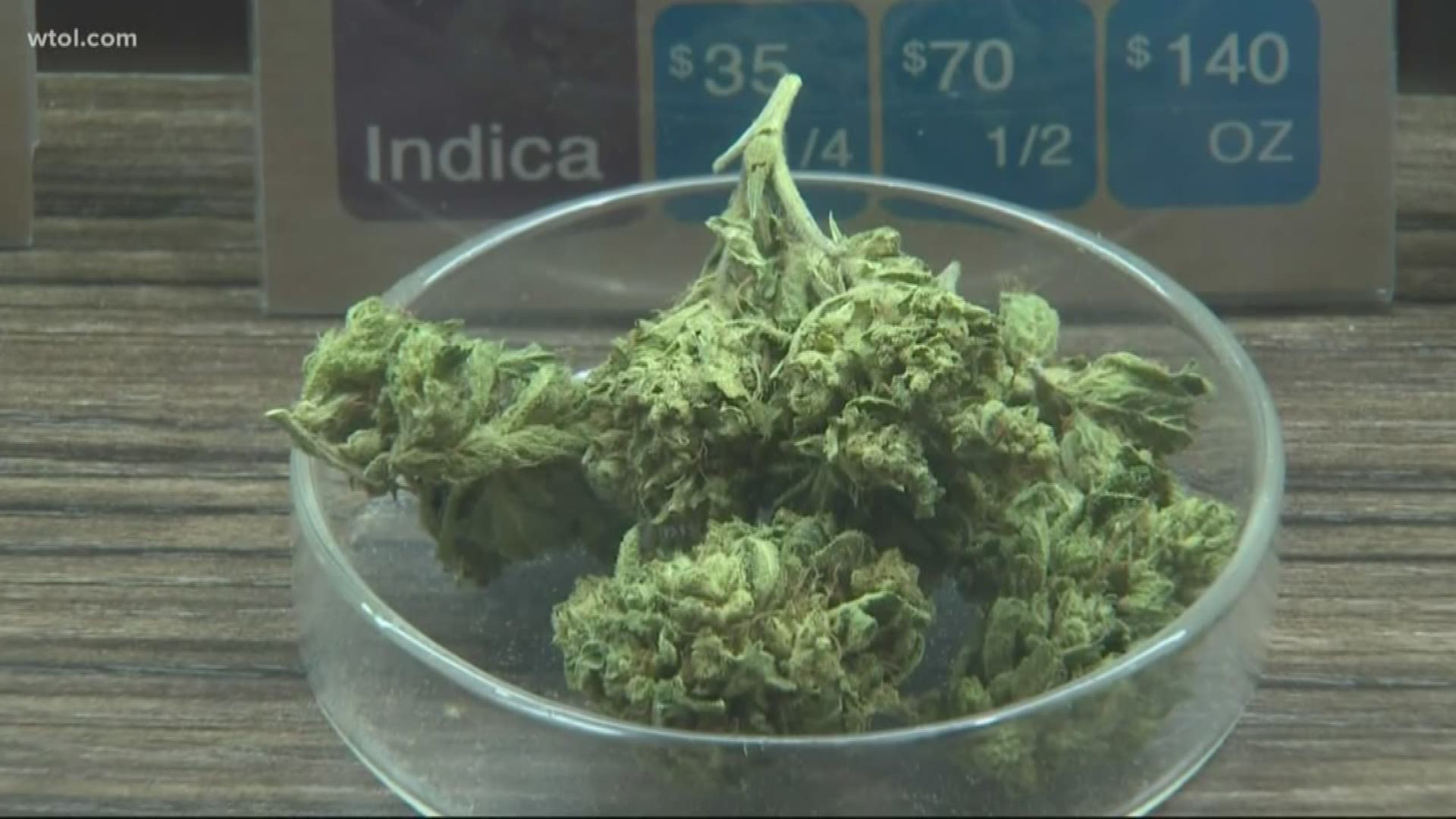 TEMPERANCE, Mich. — Concerns over vaping remain high as health officials across the country continue research to find out what has caused 47 deaths so far nationwide, according to the Centers for Disease Control and Prevention.

On Friday, Michigan issued a temporary halt on sales of marijuana vaping products from its state licensed dispensaries. It also banned the use of vitamin E acetate in marijuana concentrates used for vaping. The Centers for Disease Control suspects vitamin E acetate of causing 47 deaths and 2,290 illnesses nationwide, including one death and 55 cases of illness in Michigan.

Officials say they want to go back and reinspect all of these products.

Researchers believe vitamin E acetate is harmless when ingested or comes into contact with the skin, but is harmful when inhaled into the lungs.

"Trying to make sure that there's no harmful substances in any type of THC-products, as far as THC cartridges like the black market had," Himalaya Vape shop owner Shaun Cloum said. "People were cutting the THC cartridges with vitamin E acetate to make it more profitable for themselves, so they're trying to make sure the legitimate market doesn't have anything to do with that." 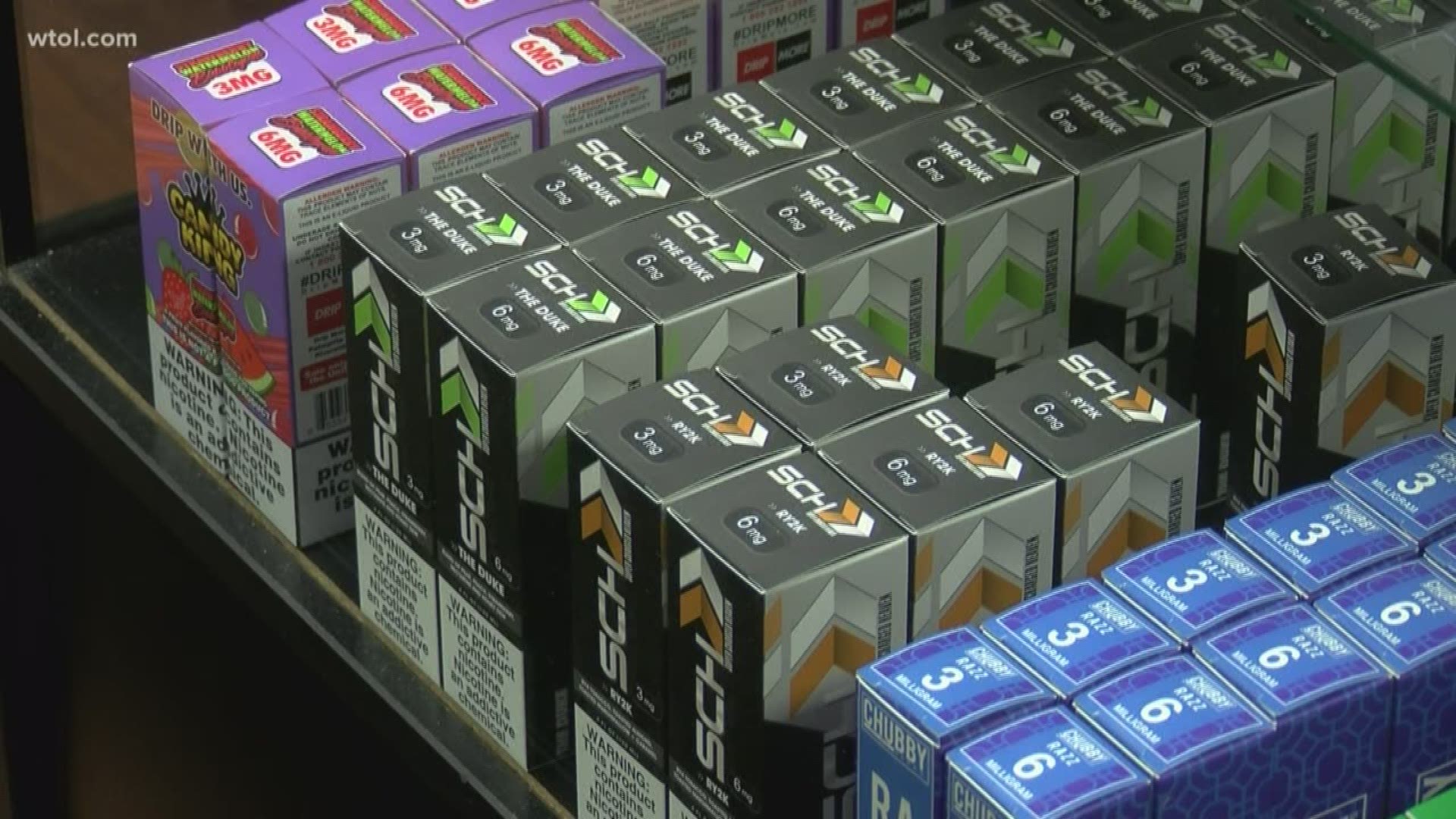 None of the cases in Michigan have been tied to licensed products. And none of the products from Michigan's licensed marijuana dispensaries have tested positive for vitamin E.

RELATED: 'This problem is way, way bigger than we ever imagined' - 11 Investigates: Vaping in NW Ohio schools